The classic question: “Who’s Jack and who’s the Bear?”
The not so classic answer: Jack is a cockerspaniel owned by the lead trumpet player (Christina) and Bear is an acronymn representing the first four original members of the outfit. 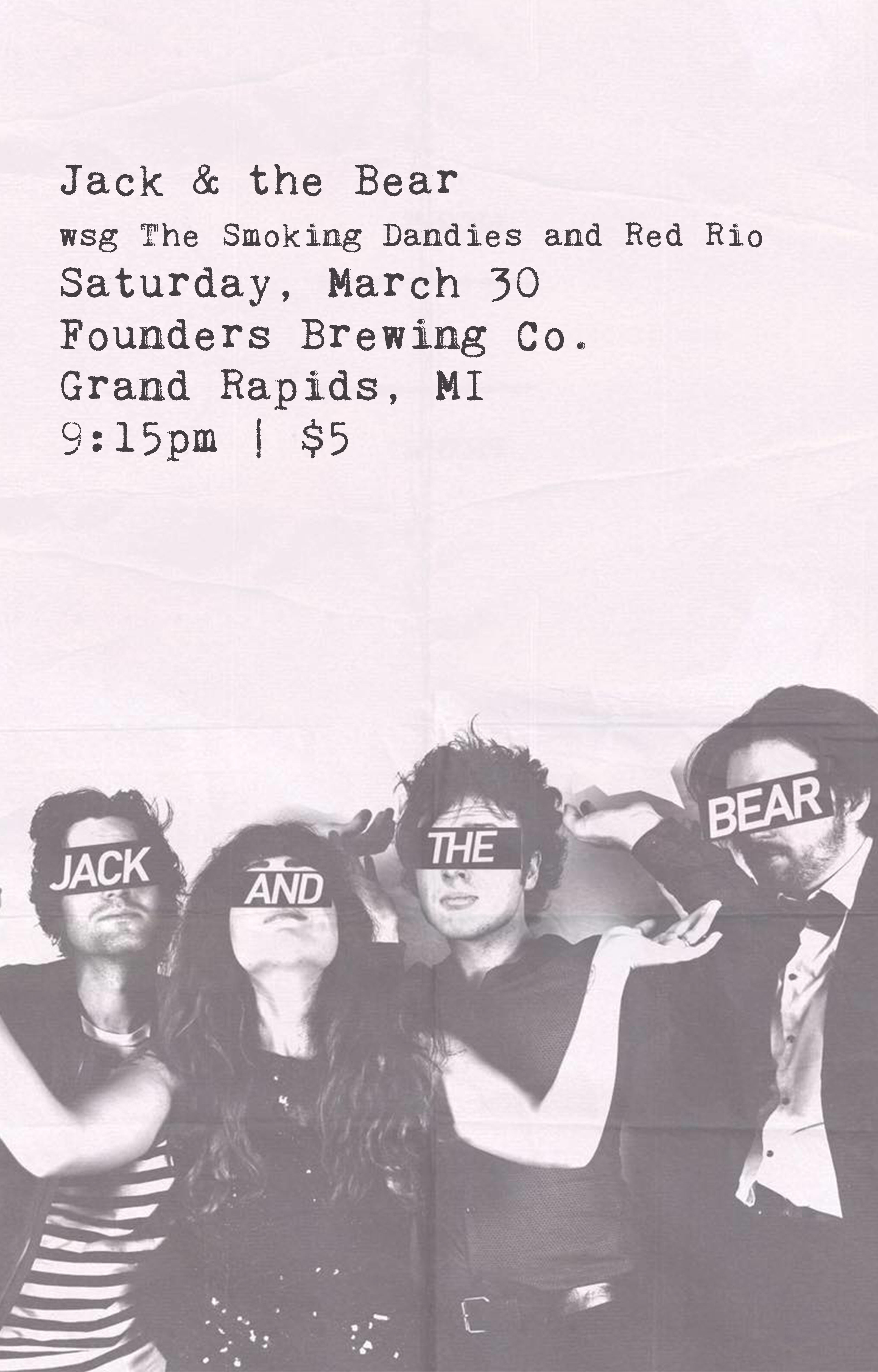