Join us in celebrating the release of “Gruesome Gruesome Volume Twosome!”

The “Shock Theatre” will begin at 9:30PM with special guests Brooke and Mardot “Alexis Brooke and Olivia Mainville” 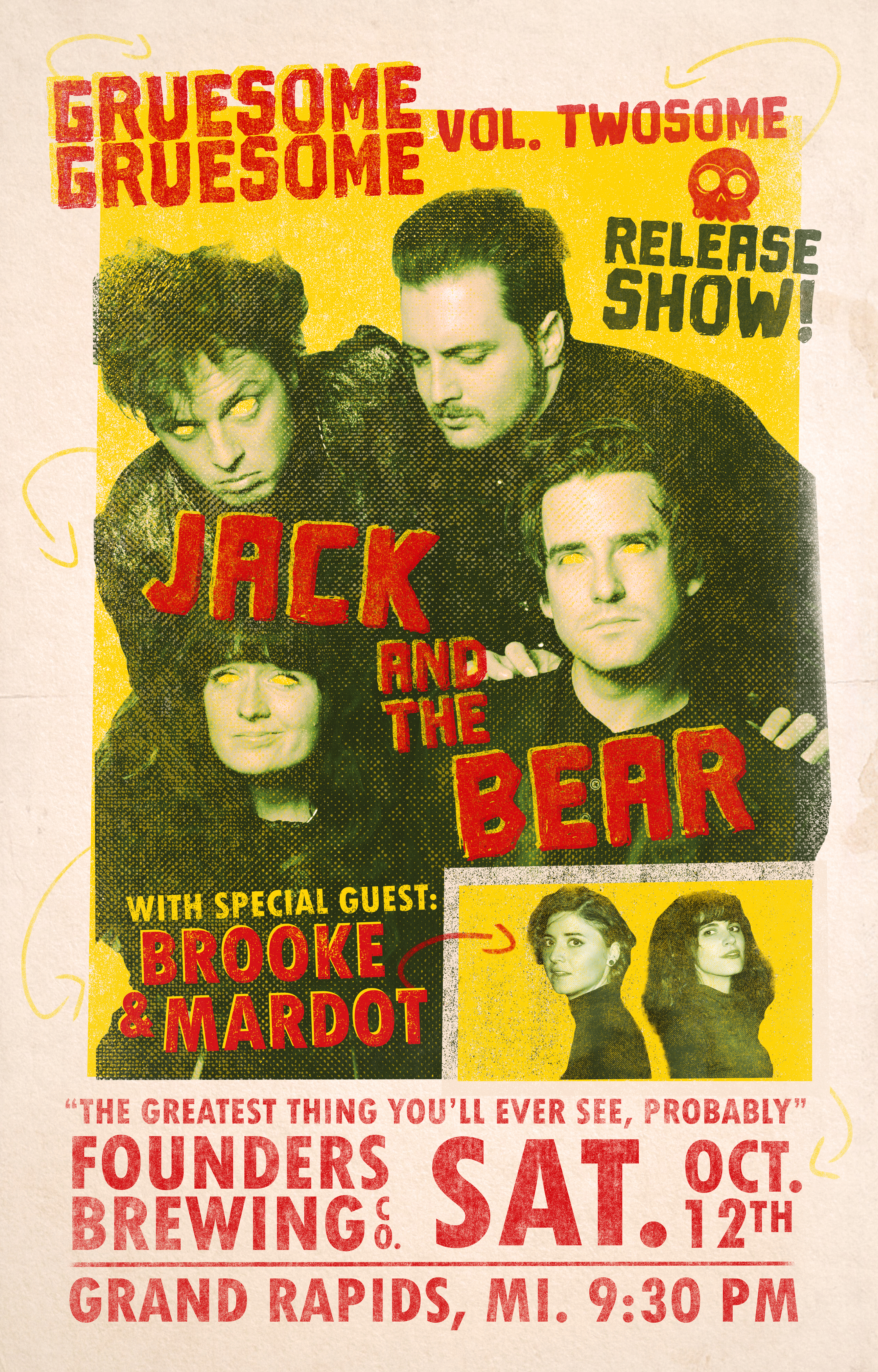