In 2010, the five Wisconsinites that make up Horseshoes & Hand Grenades found themselves in a living room in the college town of Stevens Point, WI, holding acoustic instruments and enjoying a hodgepodge of fermented beverages. Music and revelry ensued that evening and, while many of the party guests eventually bid their goodbye well into the morning hours, Horseshoes & Hand Grenades wasn’t ready to let the get-together fade. Many years later, the music still hasn’t stopped and the party is still going strong, from the mountain west to the river towns of the Midwest that the quintet calls home, and all across America.

While strongly rooted in bluegrass, old-time, and folk music, the band produces a sound that draws on the vaults of music collectively and individually enjoyed throughout the course of their lives thus far. The music doesn’t lend itself well to categories or boundaries. One could possibly be formed, but the boys seem to generally prefer fishing a river, or enjoying the company of friends and barley beers.

With their music well-defined or not, Horseshoes & Hand Grenades has begun to form a place in the American music scene, gaining recognition on both a regional and national scale. The band took 3rd place at the Telluride Bluegrass Festival’s Band Competition in 2012 and has since shared the stage with Trampled By Turtles, The Travelin’ McCourys, Railroad Earth, Merle Haggard, The Infamous Stringdusters, Yonder Mountain String Band, Marty Stuart, and many more. The group’s third full-length Middle Western was released in March of 2015 and another record is expected in 2017. Being mostly inspired by rivers, valleys, good friends, and good drink, this five-piece is as sturdy as any Midwest riverbed and will make your toes tap from sundown to sunrise. 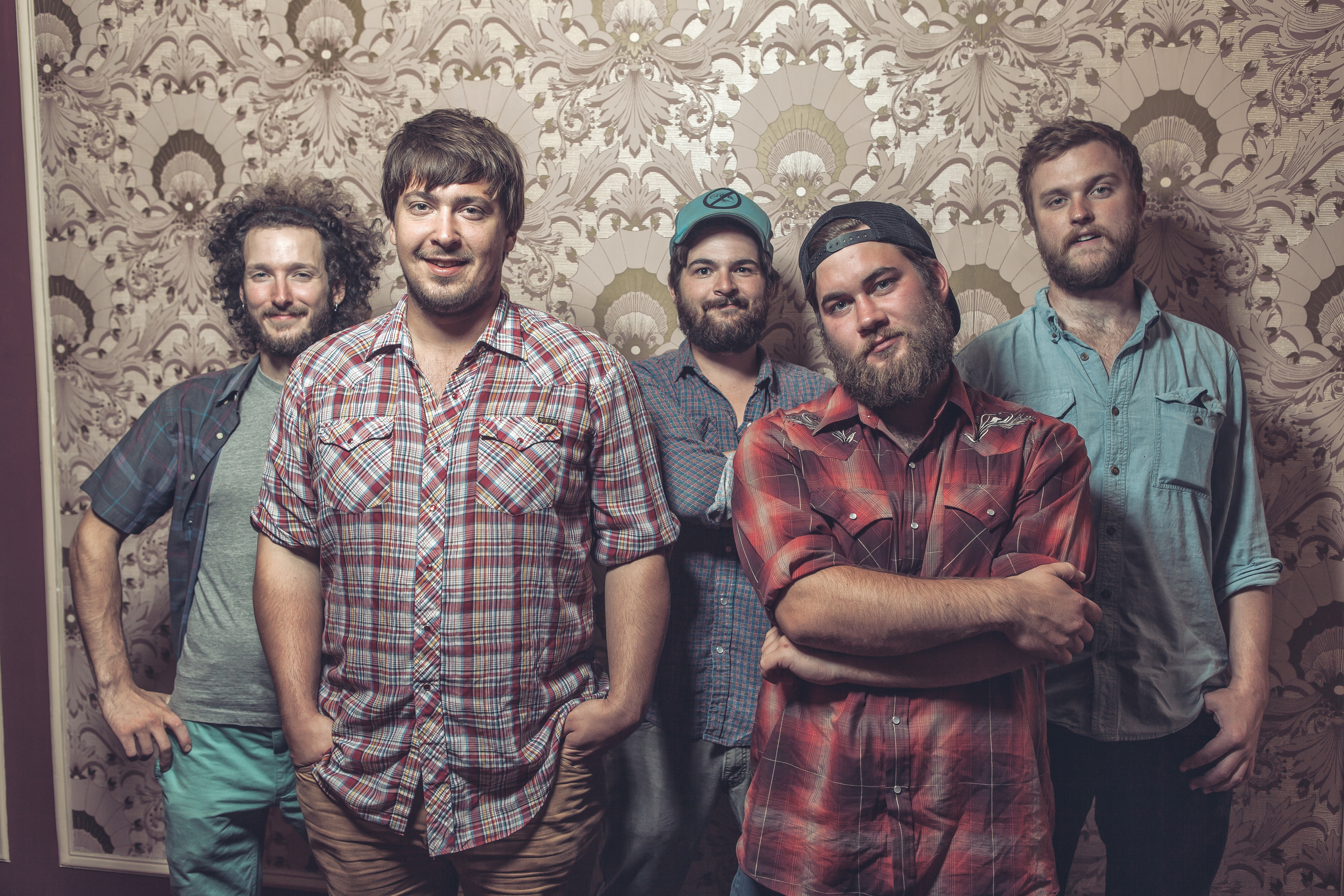 Bozeman, MT-based bluegrass quartet Kitchen Dwellers are riding the wave of their sophomore release, Ghost in the Bottle, an album produced by Leftover Salmon’s Andy Thorn. The album also features Twiddle’s Mihali Savoulidis, who joined the band in the studio to record the album’s first single “Vision of More.” The band continues to relentlessly tour the country, captivating audiences with their own unique style, dubbed “Galaxy Grass.”

Formed while attending college at Montana State, the group has burst onto the bluegrass scene sharing the stage with acts such as Railroad Earth, Greensky Bluegrass, The Infamous Stringdusters and Twiddle. In recent years the band has begun to tour nationally, hitting notable venues and festivals around the country including The Brooklyn Bowl, The Fox Theatre, Delfest, Telluride Bluegrass Festival, Northwest String Summit, and The Frendly Gathering. 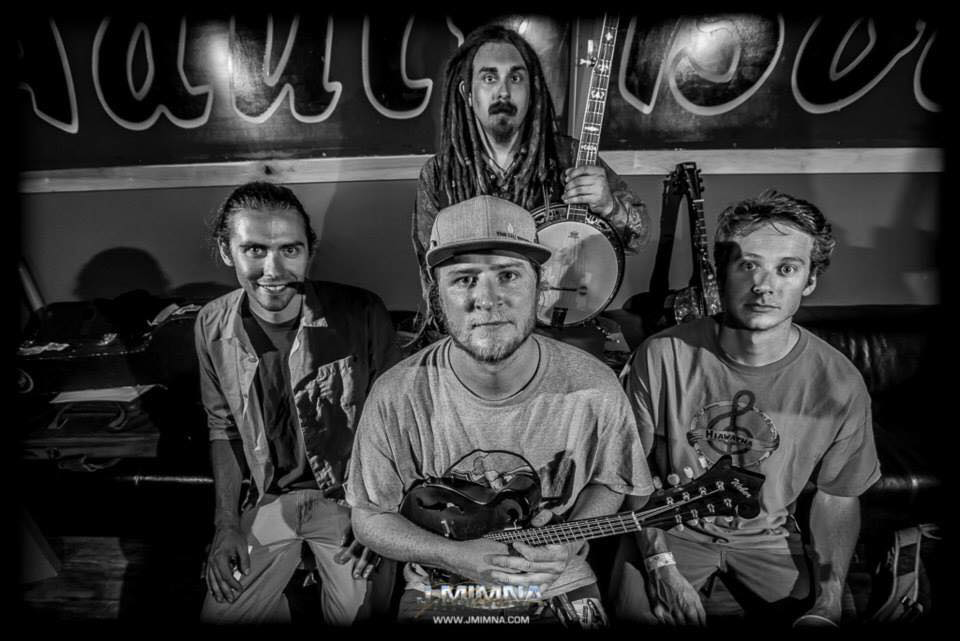 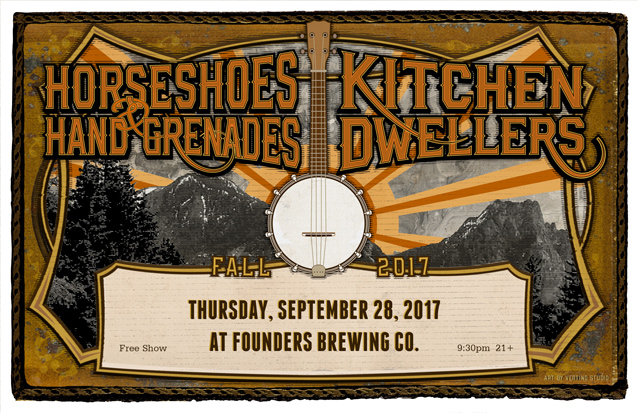