*This show is now the NON-UM: Official Pre & Post Shows of the Umphrey’s McGee show down the street!

Holly Bowling is a classically trained pianist who began playing piano at the age of five. There’s one major distinction, however, that separates her from other similarly studied musicians. That is Holly’s devotion to the legendary rock band Phish. Having attended over 300 shows by the Burlington-based quartet, she became obsessed by their famous rendition of “Tweezer” from Lake Tahoe on July 31, 2013. It led Holly to transcribe this 37-minute improvisational masterpiece note-for-note and arrange it for solo piano. The process, both painstaking and fulfilling, inspired her to transform other Phish songs and well-known live jams into solo piano interpretations. Holly’s breathtaking renditions of Phish classics like “It’s Ice,” “The Squirming Coil” and “Harry Hood” serve not only as a tribute to the modern day kings of jam, but stand on their own as fully developed classical pieces. The past year has seen Holly expand her repertoire into the realm of the Grateful Dead, including an “Eyes of the World” based on the band’s spectacular exploratory June 18, 1974 performance at Freedom Hall. Using classical piano technique to reinterpret these jamband luminaries, Holly’s live performances infuse new with old, tradition with surreal, and creates a concert experience like nothing else in the music world. 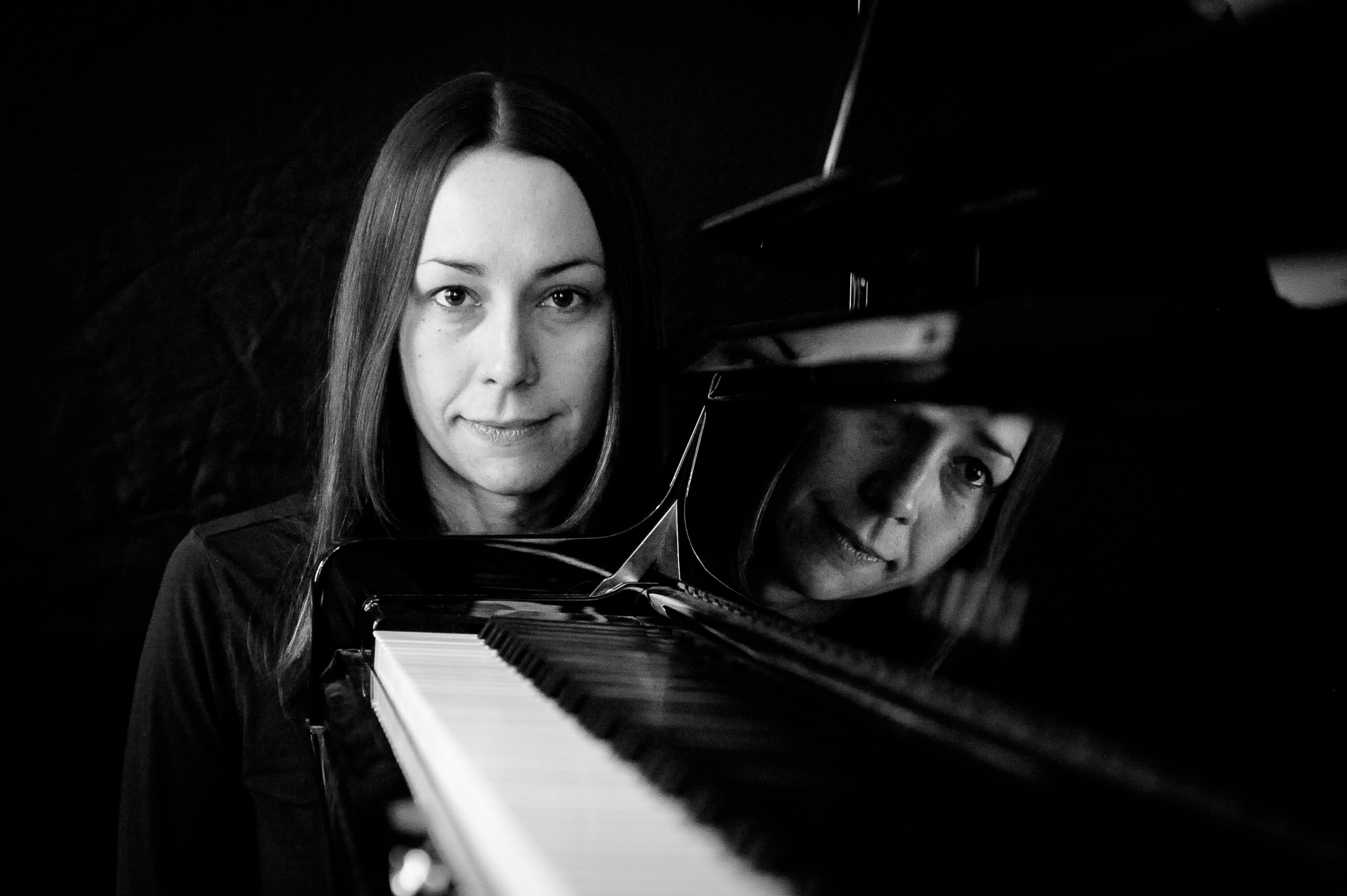