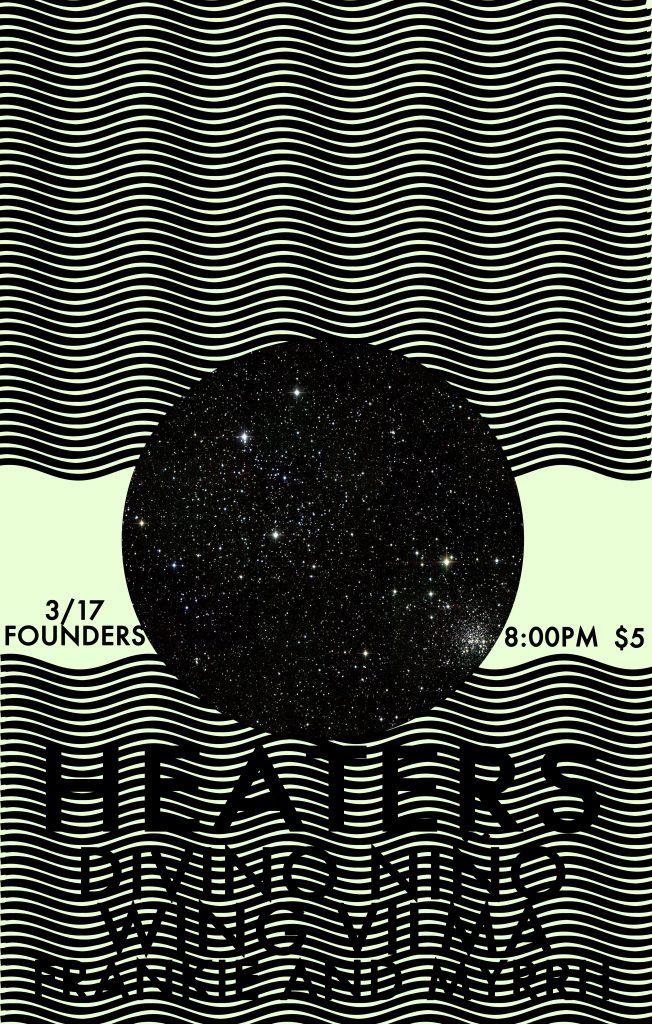 Celebrate St. Patrick’s day at Founders Taproom – Grand Rapids along withHEATERS, Divino Niño, and Frankie & Myrrh. The show starts at 9:30pm with a simple $5 cover beginning in the early evening.

The Grand Rapids, Michigan-based band got their start in 2014 – a year which saw the band make some tremendous leaps, spewing out a handful of homespun EPs, split records, and an appearance on Stolen Body’s Vegetarian Meat psych compilation. Their first EP, Solstice, was released on Dizzybird Records. Brooklyn-based psych label Beyond Beyond is Beyond Records released a 7″ at the beginning of 2015, “Mean Green”, as well as the band’s debut full-length long-player, “Holy Water Pool” in September.

The group has drawn acclaim across the globe for their spacey, driving take on West Coast psych rock. Tapping into both the twang of their ‘60s garage compatriots and building their own brand of expansive, cosmic swells, Pitchfork calls the band “catchy and kinetic,” noting their “energy and hook writing are clearly on point.” Combining a seemingly constant output of “reverb-coated, fuzz-studded, hard-driven garage psych” with a kaleidoscopic, hip-shaking live set, HEATERS are quickly forging something new and exciting.

Wing Vilma is a title Miles Coleman has been using for just under a year. His debut album was created by harvesting found sound and crafting percussive sequences and melodic texture. His work is rooted in exploring the nonconventional jazz structures and grooves in an electronic context. Vast layers of dynamic percussion move vaguely familiar instrumentals across the soundscape to take the listener through the many rooms of thought housed under Coleman’s ideas.

At 19, this young Grand Rapids native has proved that his ear for captivating arrangements and non-conventional production styles rivals that of his seasoned peers. “Safe by Night” takes it time establishing mood and tension through extended rhythmic movements, often culminating in euphoric, dense finales.

Uplifting and peppery, this music is a tonic to promote fun times and good vibes by relieving your anxieties through catchy bass lines, sweet guitar licks, and soft, dreamy vocals with drums that highlight unique time signatures. New to the music scene, but long a part of the creative community around Eastown, these ladies will show you how to nod to your head and sway refreshingly. 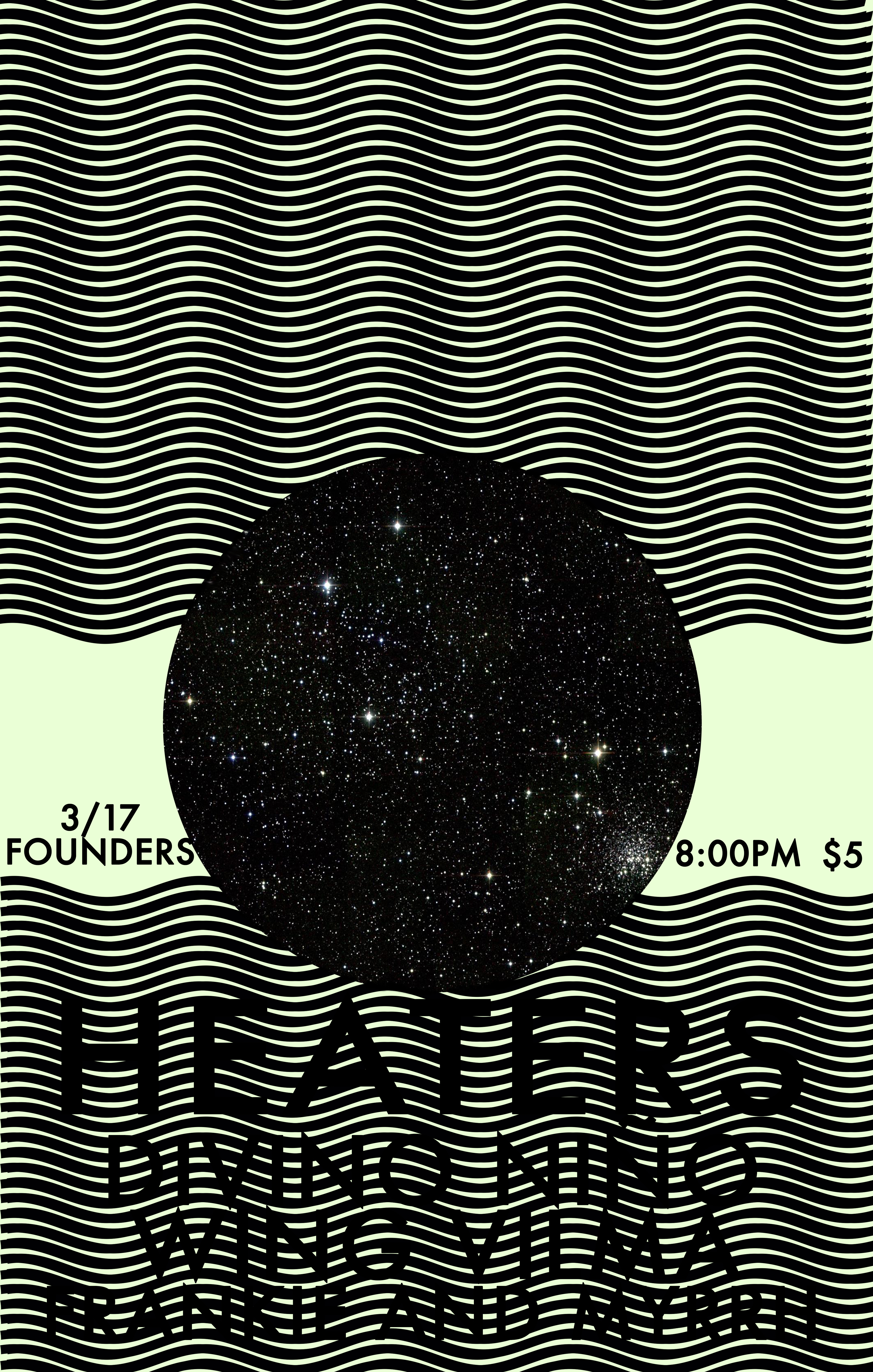