Hannah Rose and the GravesTones (Funk & Soul from Grand Rapids)

The blood, sweat and tears of an ambitious first-time endeavor show up in so many of the songs that unfold on “Everything We Already Knew.” This is music with a fiery soul. You can hear it in the lyrics, in the emotion-drenched voice of Grand Rapids singer Hannah Rose Graves, in the intricate and intense guitar solos of Justin Wierenga. But mostly this debut by Graves and her longtime guitarist (recorded at Matt Ten Clay’s Amber Lit Audio in Grand Rapids) is a much-anticipated showcase of the singer’s soulful, bluesy approach on a diverse batch of original songs – many of which audiences have embraced for years at jam-packed venues such as Billy’s Lounge, Founders Brewing and SpeakEZ Lounge and some of which hold promise as fetching, radio-friendly singles. More important, it’s the sort of project that could serve as a launching pad, heralding even more fruitful endeavors to come. 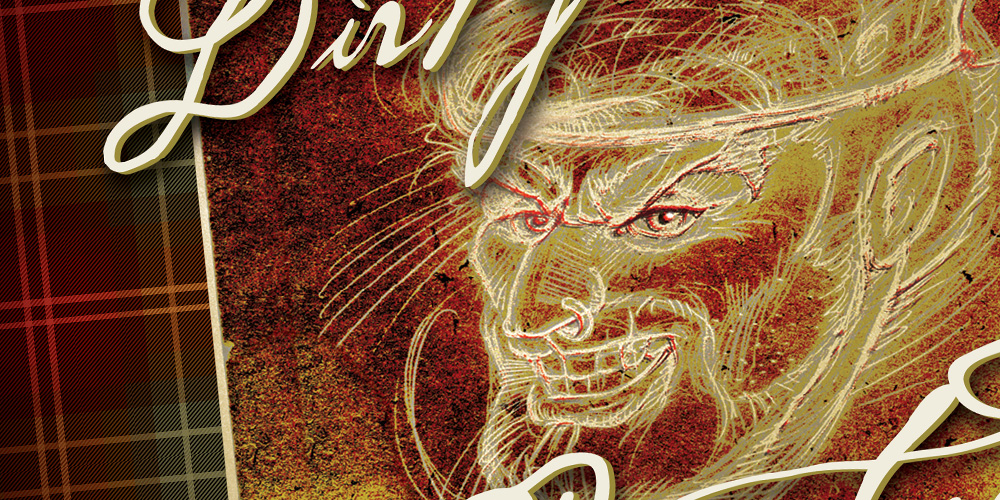 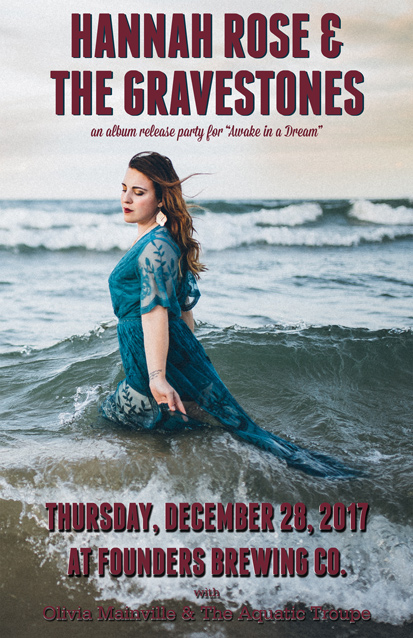