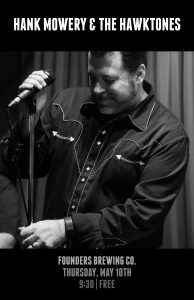 Hank Mowery raced onto the local and regional blues scene in the Mid 90’s with his band, The Hawktones. As General Manager of The Rhythm Kitchen Cafe, Mowery honed his skills jamming nightly with the local and national blues acts that happened through The Kitchen. During this time Mowery had the opportunity to share the stage with true legends of the blues such as Pinetop Perkins, Gary Primich, William Clarke, Little Charlie & The Nightcats, Anson Funderburg, Mark Hummel, Rusty Zinn & many more.

In 1996 & 1998 Mowery had the opportunity to tour briefly with Blacktop recording artist Mike Morgan & The Crawl filling in for their ailing front man. Mike Morgan comments “I was amazed that Hank could step in on a national level like he did, He is a cool harmonica player and singer with an old school feel, like Little Walter and Big Walter Horton…the cool stuff. Two minutes in our first show we knew he wasn’t a replacement, he was part of the band.”

Over the years Mowery would invite different acts from around the country to “join” The Hawktones for an evening these shows have included Doug Deming, Dennis Gruenling, Count Bracey & The Pleasuretones, Greg “Fingers” Taylor, Little Frank & The Premiers, George Bedard, Steve Nardella, Rusty Zinn, Gerry Hundt, Piano Willie, Bill Lupkin, Nick Moss and the legendary Gary Primich.
Rounding out the newly updated Hawktones is Troy Amaro on guitar, considered one of the finest blues performers in the Midwest; Chris Bracey on Drums who has backed greats such as Kim Wilson; Chris Corey on Piano who has toured the U.S. & Europe with many bands in his 25 plus years of performing; and Junior Valentine on Bass, a staple of the Midwest Blues scene. This formidable blues outfit weaves together a show laced with old school sensibilities and modern day energy. Chicago Standards, Texas Shuffles or West Coast Swing, you will know it is The Hawktones and you will like what you hear.

“The musicians and producer-engineer Tommy Schichtel clearly paid close attention to making and capturing incredible sounds: tones this good don’t happen by accident. Mowery and crew play expressively and with subtlety, never pressing….Account To Me, a beautiful and remarkable work, is bound to make a lasting impression.”
– TOM HYSLOP

“Besides a convincing mixing of sound, the variety of musical styles and tempos on Excuses Plenty keep the listener wanting more. Hank Mowery has succeeded here, and I cannot wait to hear more from this blues-roots band. Hats off to Blue Bella records for releasing Hank’s Mowery Excuses Plenty! 5 STARS”
– Pierre Lacocque – Chicago Blues Guide

“This is a strong record – reminds me of the early 80’s heyday of the original Fabulous Thunderbirds…but more adventurous.”
-Talkin’ The Blues

“Hank Mowery is a talented harmonica player that can sound as fresh and experimental as Little Walter or can deliver the big toned, old school harp of Big Walter Horton.”
– Blues Music Magazine 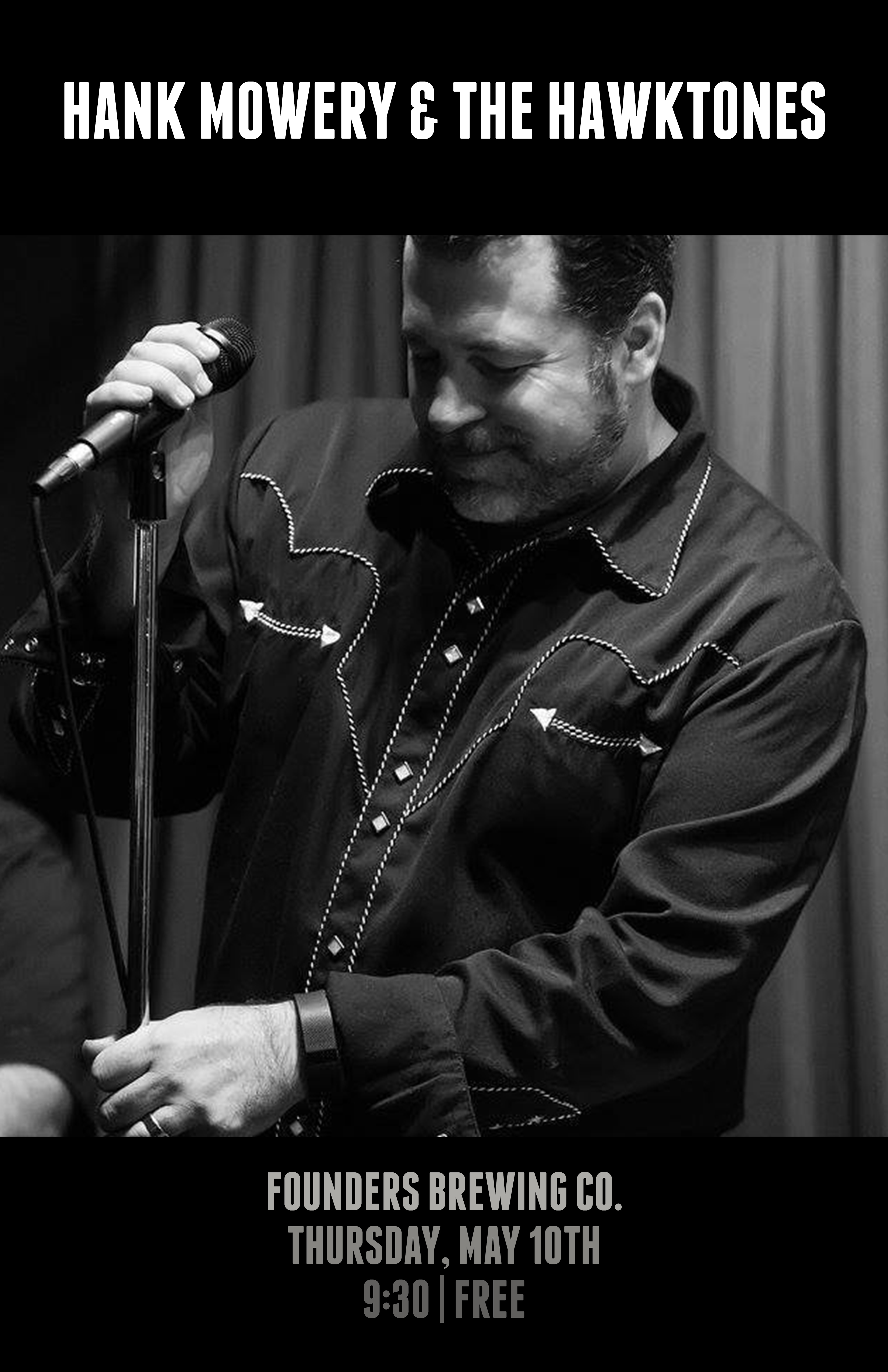