Groovement is a 6-piece funk-rock band that embodies the soul of Northwest Arkansas – fun, unpredictable, and full of life. Currently the band is touring the U.S. in support of their highly anticipated second album, “Clouds.”

Groovement sounds like a Led Zeppelin collided into a Soul Train in front of the Saint Motel; more easily described as: high-energy funk-rock. Their catchy melodies, big harmonies, tasteful solos, and funky grooves easily create songs you can dance to. Deitra Magazine describes Groovement’s music as “a surprising find of funky original tunes that got the crowd boogying out of their seats, as well as some unique renditions of unexpected covers.” 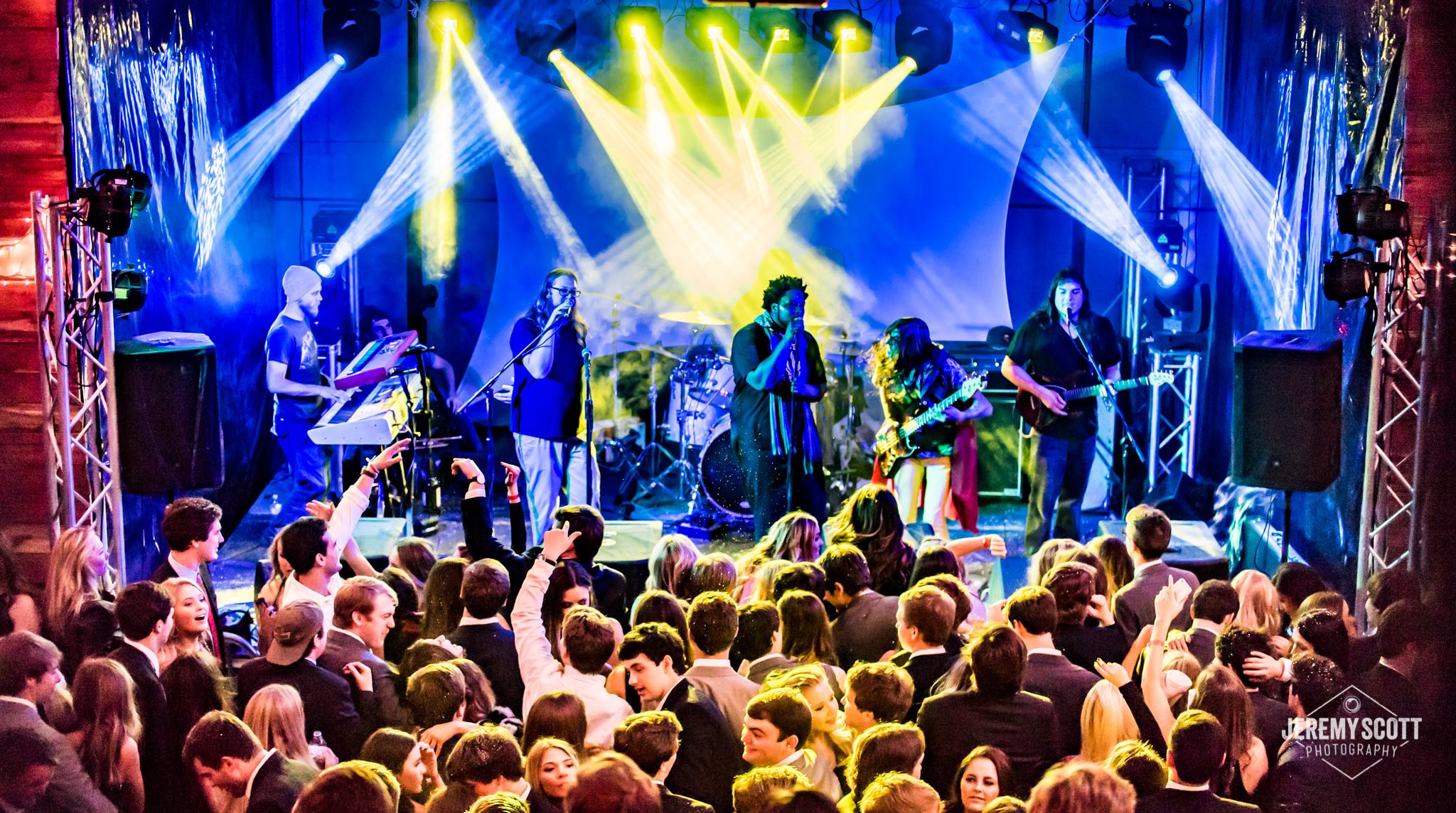 Groovement has a reputation for putting on one of the most high-energy and professional live performances around. They’ve been steadily building a following in the United States midwest  by being featured at some of the region’s premier festivals: Wakarusa, Yonder Mountain Harvest Festival, the Backwoods Bash, Tulsa’s Mayfest, Phunkberry, Highberry, Hullabaloo, and more.

Groovement’s second album, “Clouds,” was released on August 15, 2015. You can purchase it through all major online retail outlets, this website, or at any Groovement live performance.  Since the release of the album, they continue to tour, promote their music, and put smiles on the faces of movers and groovers worldwide! Sign up on the Groovement email list today and stay in tune with the next live performance nearest you! 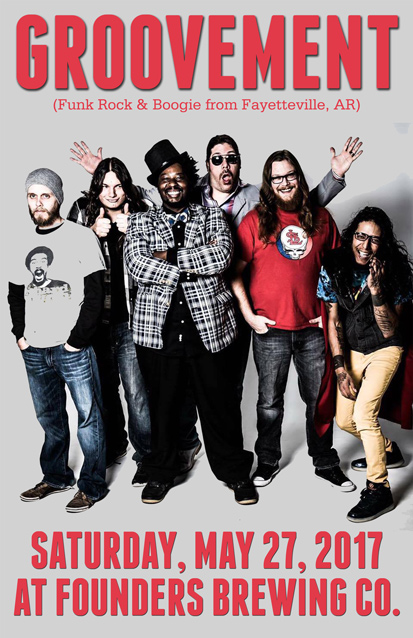