About The Last Revel:

From the budding music scene of the Upper Midwest comes the cutting edge Front Porch Americana soundscapes of The Last Revel.  This powerfully talented trio of multi-instrumentalists from Minneapolis, Minnesota so naturally blends the genres of Folk, Rockabilly, Old Time String-Band and Rock to create a sound that is as equally original as it is timeless. 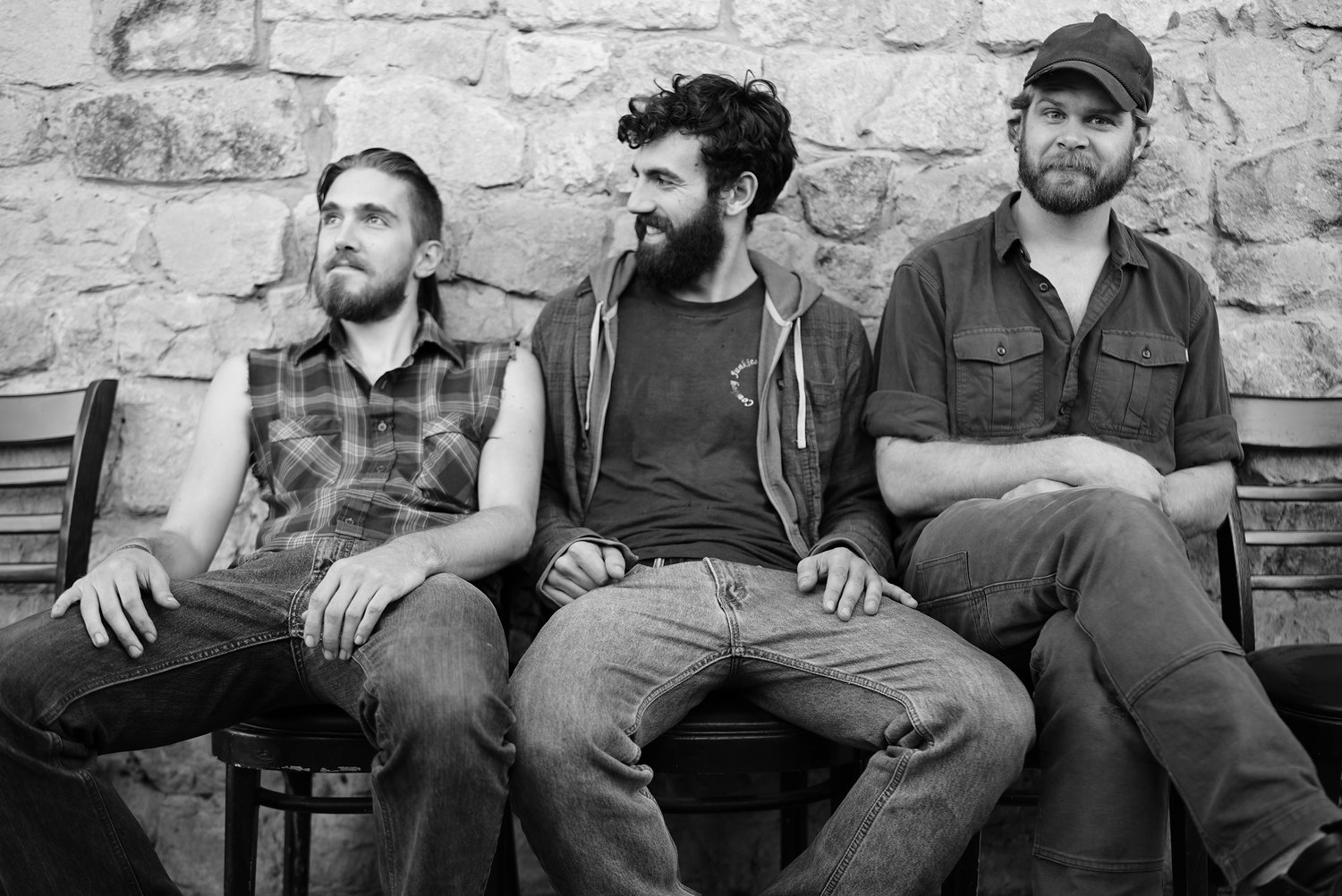 Having released their third album Hazard & Fate in April of 2017, The Last Revel further demonstrates their ability to create rich and delicately textured recorded material with a modern “tip of the hat” to the storied history of American folk music.

About Ghost of Paul Revere:

Formed around childhood friends Max Davis, Sean McCarthy, and Griffin Sherry, joined by Matt Young on harmonica, the Ghost of Paul Revere played their first show together in 2011 at a tiny bar in Portland, Maine. Now, they play across the nation, bringing holler-folk into houses, bars, and music halls. They have shared the stage with the Avett Brothers, The Travelin’ McCourys, Brown Bird, Spirit Family Reunion, Darlingside, as well as members of Greensky Bluegrass, the Infamous Stringdusters, and Old Crow Medicine Show. 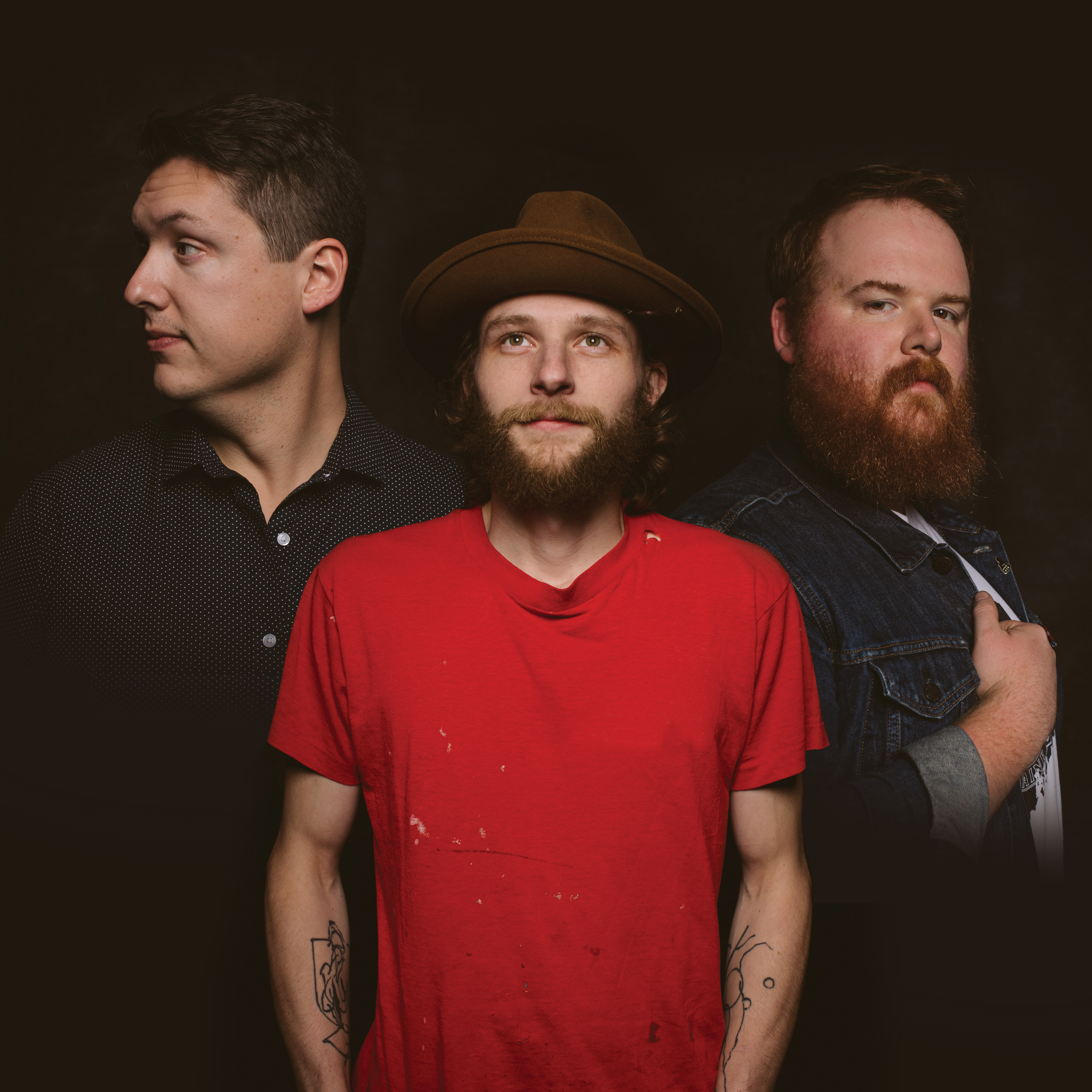 Their critically acclaimed, Billboard charting full length album Believe, as well as their two EPs North and Field Notes Vol. 1, have continually been the top selling local albums in Maine and New Hampshire for more than four years. The Ghost of Paul Revere has since sold out Port City Music Hall, Stone Mountain Arts Center, and the Strand Theater multiple times, won Best In Maine at the 2014 New England Music Awards, were an official showcase artist at Folk Alliance International 2015 and made their Newport Folk Festival debut in August 2015. They capped off 2015 with an electrifying headline performance on New Year’s eve at Portland’s State Theatre in front of 1,600 enraptured fans.

In 2016, amidst touring nationally, they returned to the studio to craft their second full length album, engineered by Jonathan Wyman at Halo Studios and mastered by Adam Ayan of Gateway Mastering. The album is expected to be released in early 2017. 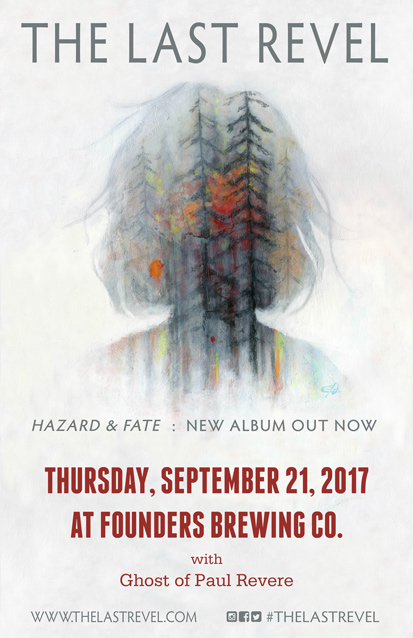 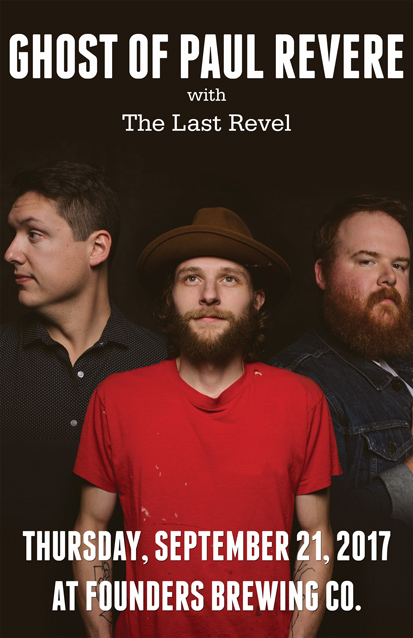