If the Grammy Award winning band, Snarky Puppy, was a heart, drummer Robert Sput Searight and percussionist Nate Werth serve as its explosive pulse. World renown for their artistic communication through rhythm, this dynamic duo debuts their own project, expanding their percussive voice into a night of melody through innovative grooves and captivating artistry.

Robert Sput Searight is one of the most influential drummers and producers in modern music. Hailing from a family of musicians in Dallas, Texas, Searight came up alongside artists like Erykah Badu, Norah Jones, and Roy Hargrove at the world-famous Booker T. Washington High School for the Performing Arts. He won a Grammy Award at age 18 with his own group, God’s Property, who changed the face of Gospel music with their debut album. Since then, he proven to be unparalleled in versatility as a drummer, keyboardist, and producer. Artists like Snoop Dogg, Erykah Badu, Celine Dion, Justin Timberlake, P Diddy, Timbaland, Myron Butler, and Kirk Franklin employ Searight’s talents regularly. 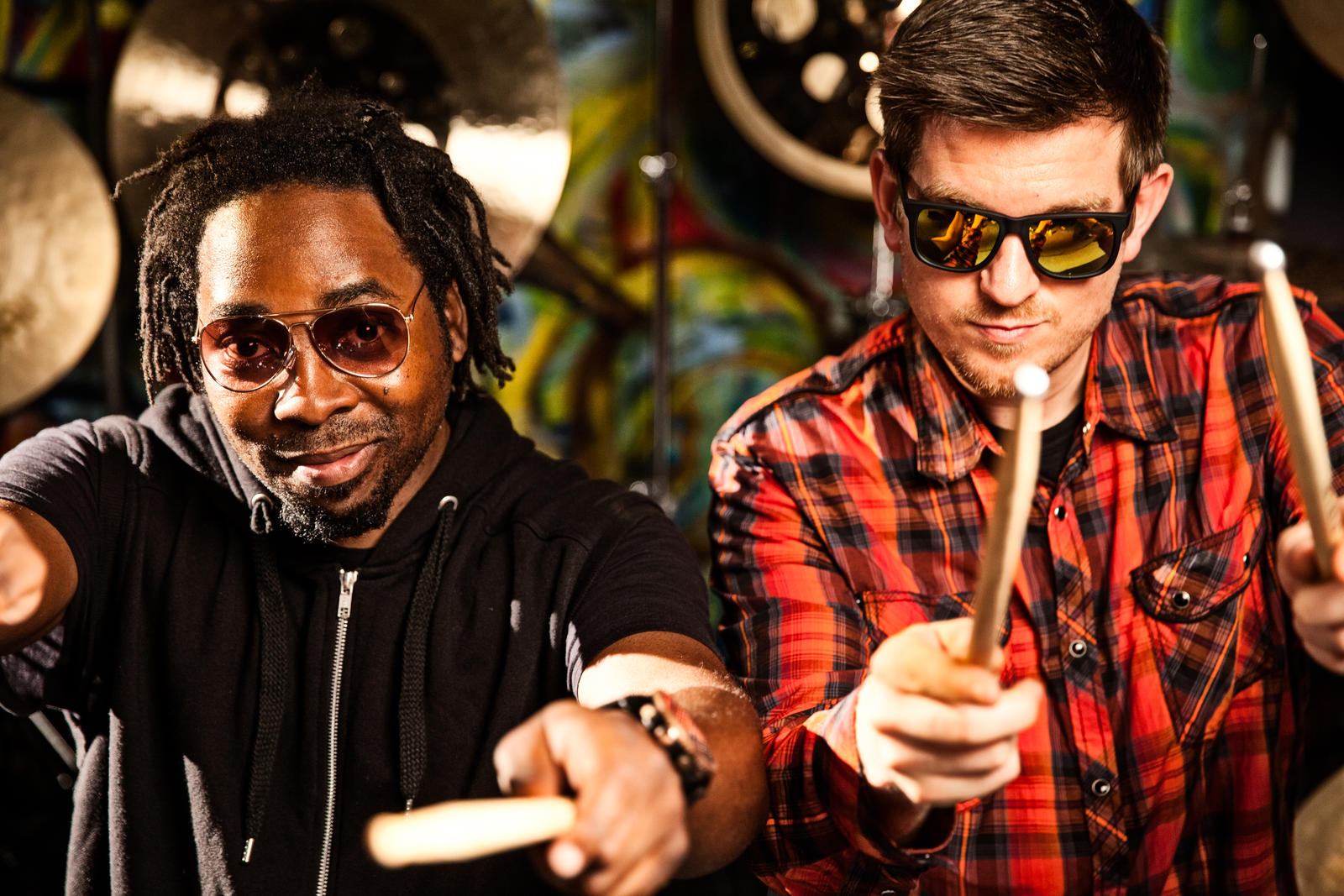 As the undeniable secret weapon of Snarky Puppy, Nate Werth is both rooted in tradition and constantly innovating in the percussion world. His creative approach to sonic possibilities and rhythmic interplay has been integral to the sound of the group, and has earned the respect and support of percussion big-wigs like LP founder Martin Cohen. Performing and recording credits include Screaming Headless Torsos, David Crosby, Q-Tip, Lalah Hathaway, Susana Baca, The Lee Boys, Turkuaz, Myron Butler and Levi, Jamison Ross, and The Metropole Orchestra, and many more. Having studied Indian, African, and Latin American traditions extensively abroad, Nate brings a unique sound palette to every musical environment, his deep sense of groove, passion and eclectic style, result in a distinct musical voice that propels him across musical borders. 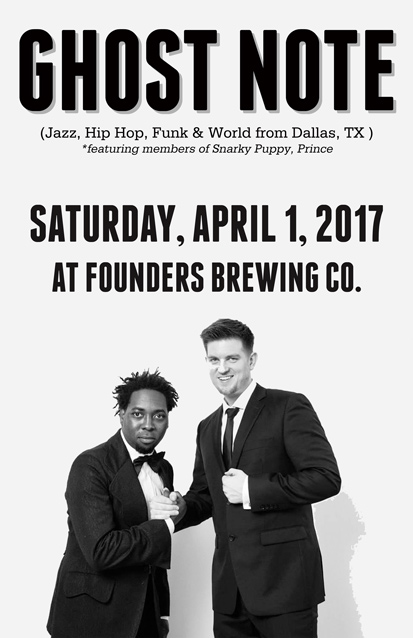