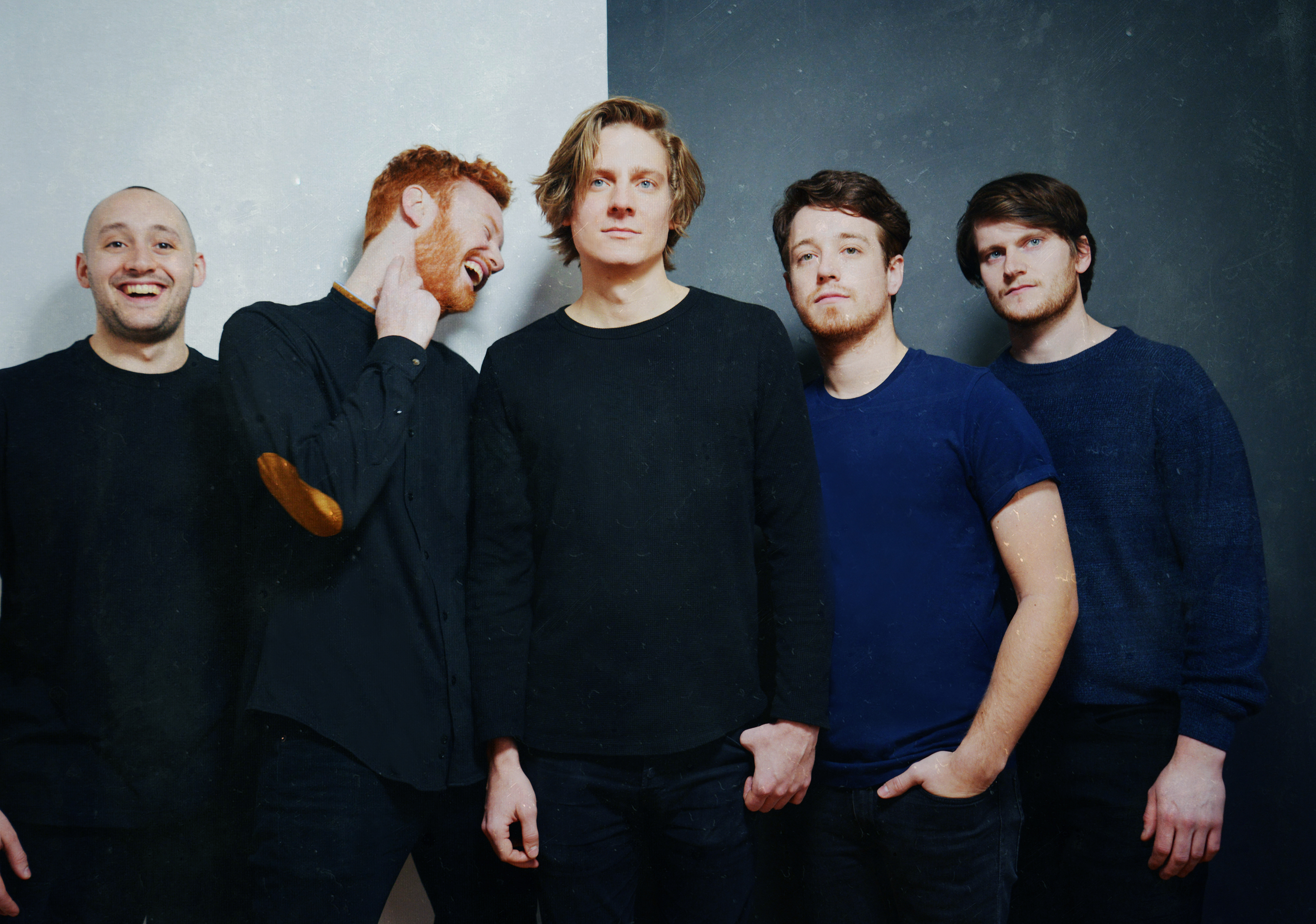 The by-product of creating and performing music for over seven years is a camaraderie difficult to describe. Future Generations: Eddie Gore, Devon Sheridan, Mike Sansevere, Eric Grossman and Dylan Wells – live together, tour together, and write together. They share song ideas and demos; a kitchen and chores. In the largest room of their Brooklyn apartment, the band writes with ambition, and on stages large and small, in cities far from home, the band
performs with adoration for one another.

LP2 is long underway, via the guidance of producer/mixer/engineer Justin Gerrish
(Vampire Weekend) and can be expected in 2018. Led by lead singer and lyricist Eddie Gore, FG cultivated their bedroom demos in the sanctum of Gerrish’s studio. They’ve emerged with an array of unique songs, woven into a landscape of sounds and varied emotion – love and lust, uncertainty and frustration, anxiety and exhaustion.

On tour, FG’s setlist already includes new songs on rotation, and it won’t be long before singles begin to circulate. Recently, the band has been touring with the likes of Savoir Adore, Private Island + supporting bands like City of the Sun + Day Wave. Upcoming shows with Mt. Joy + The Lagoons will give fans an opportunity to hear songs both old and new. It’s an exciting time to join the FG cult, team, family, whatever you want to call it. Welcome, it’s nice here. 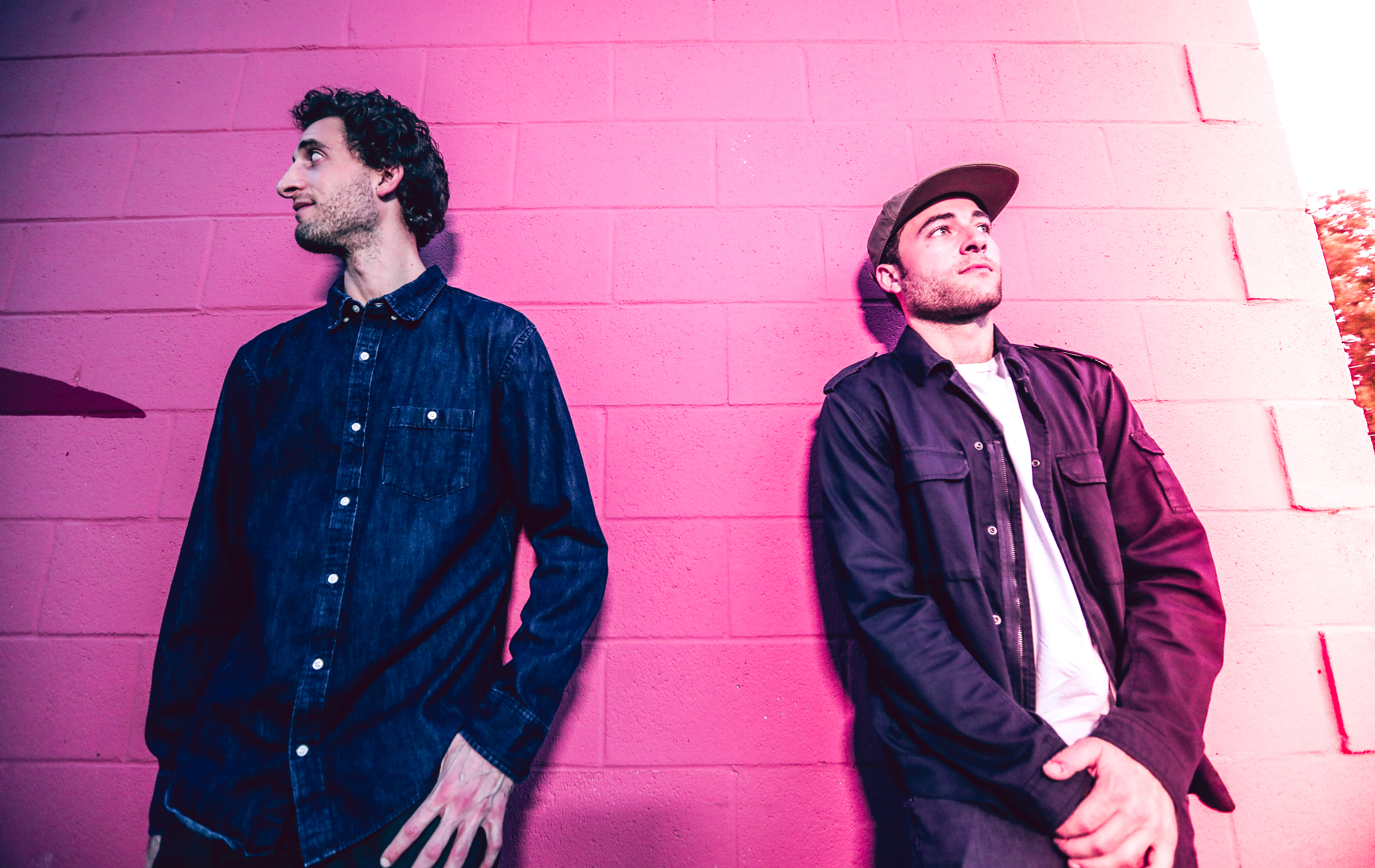 Originally from Los Angeles, California, multi-instrumentalist brothers Joey and Ryan Selan grew up playing saxophone and trumpet in their middle school jazz band. Continuing to play throughout high school, the brothers had a desire to start composing their own pieces. They eventually each picked up different instruments while still in school – Ryan with guitar and Joey with piano – and soon began writing their first music together.

Fast forward to 2015 where the brothers officially formed The Lagoons in Austin, Texas. Over the course of their first year recording and performing together in front of audiences around Austin, the duo began to formulate their sound and build out their live show. One year later, their unique blend of synth-pop, jazz, soul and electronica was first heard on their Summer 2016 single California and was followed up by their Spring 2017 Gems EP.

California has since been featured twice as the #1 Most Popular Track on Hype Machine and was used in a Golf Digest/BMW ad series starring supermodel Kate Upton and baseball star Justin Verlander. The Lagoons are currently finishing up their second studio EP scheduled for an early 2018 release. Some primary musical influences of The Lagoons include Daft Punk, Steely Dan, Fleetwood Mac, Radiohead, Dave Matthews Band, alt-J and Zero 7. 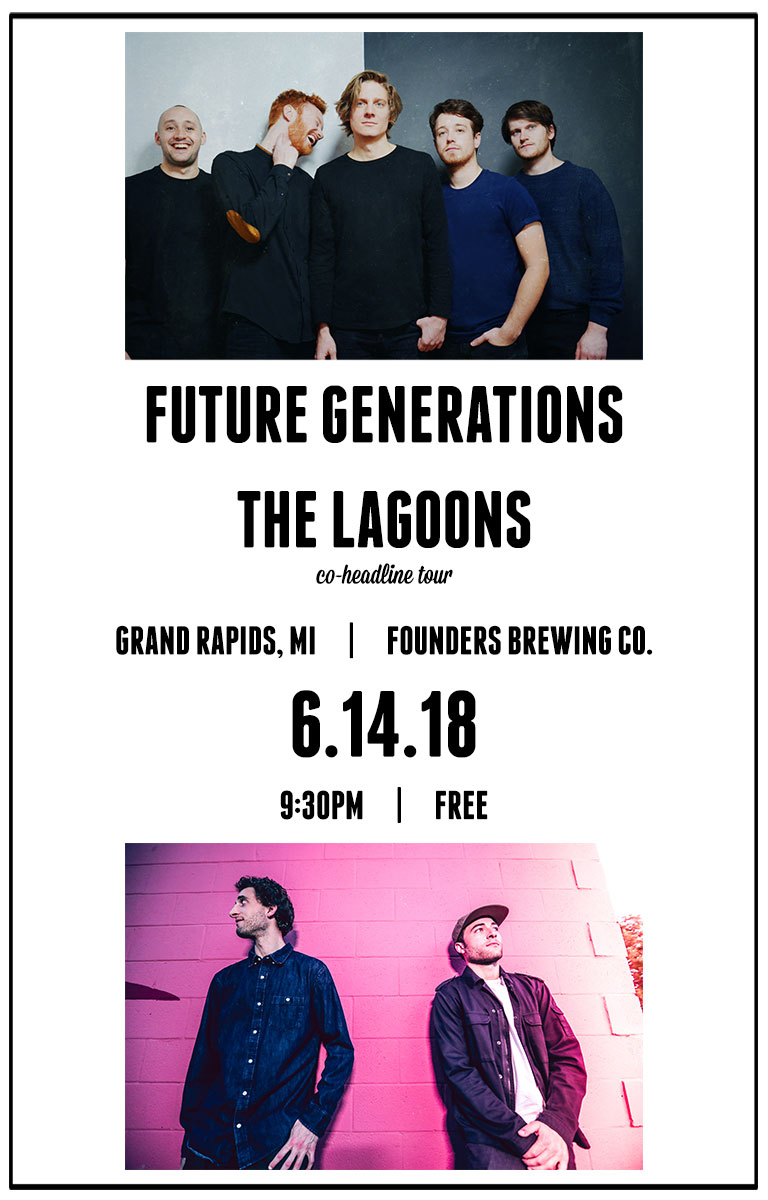