Born and raised in Cincinnati, OH, Freekbass was an only child who initially wanted to be a magician. He later developed his own obsession for cartoon superheroes and comic books, relating to the underlying themes.

Living in Cincinnati exposed Freekbass to genres of music he may have missed otherwise. While most kids were listening to Nirvana and Green Day, he connected with the bottom-heavy sounds coming out of the boom boxes like Zapp and Midnight Star. While working in a music shop to pay off his first electric bass he had in lay-away, he began to study the classics of Larry Graham, Sly Stone, Stevie Wonder, Parliament and Bootsy with a bass in one hand, and an MPC2000 in the other. 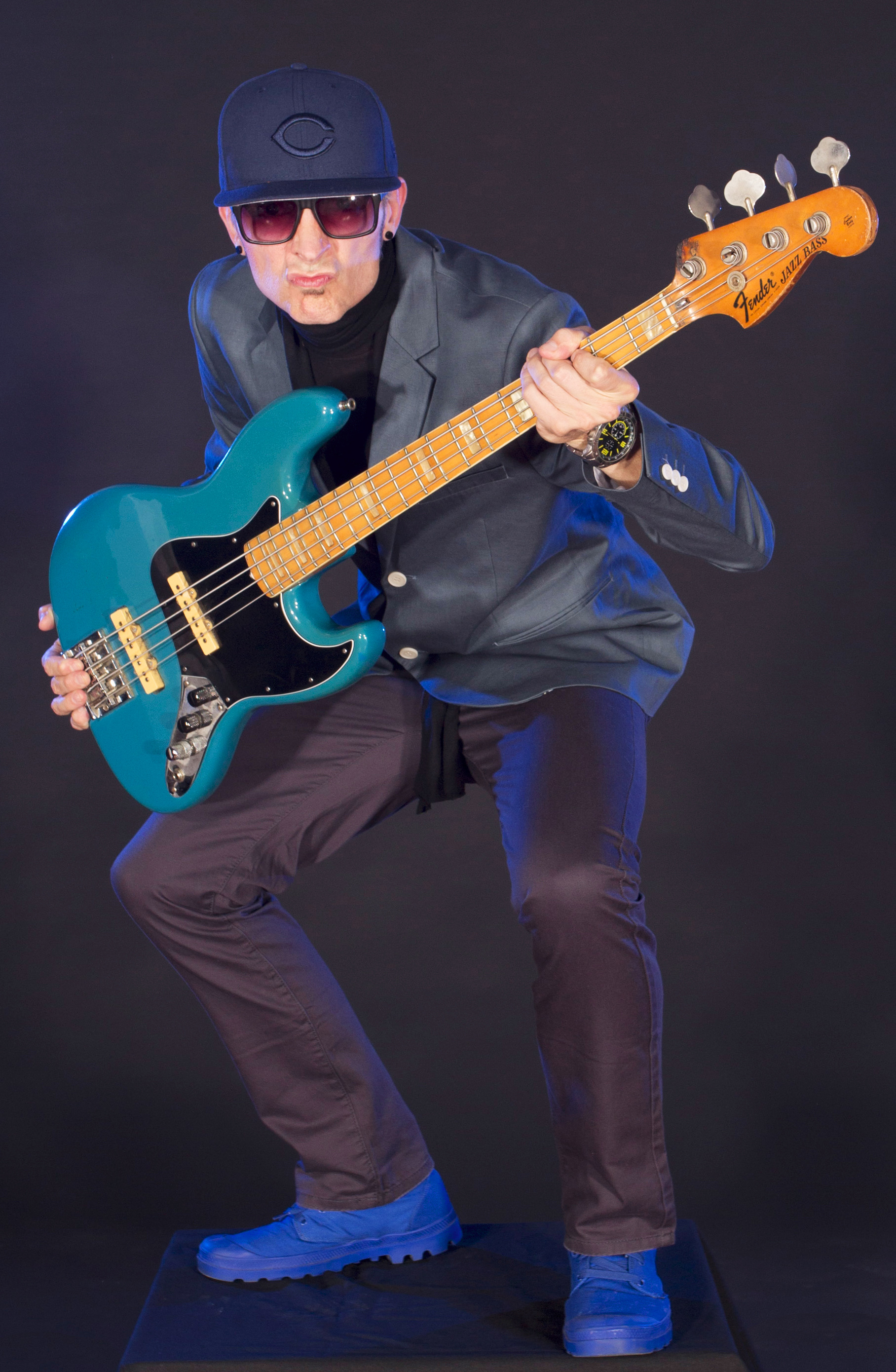 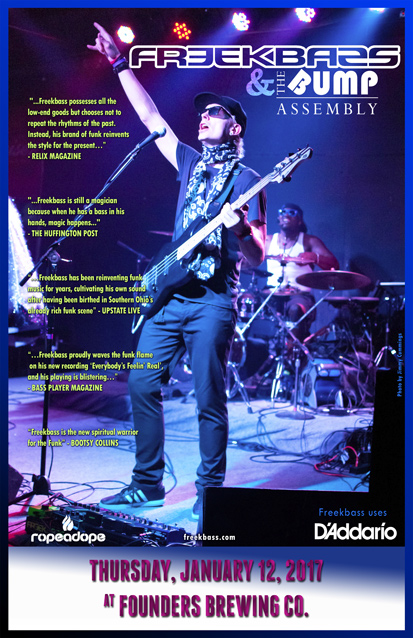 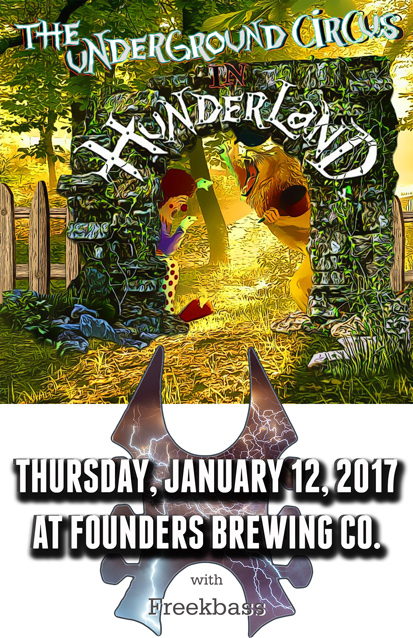