Denver based and Boulder born, dream rock trio Evanoff is no doubt a force to be reckoned with in the Colorado music scene. The group has pioneered a unique, electrifying blend of analog and digital sounds they call “Dream Rock.” Dancey break beats, symphonic guitar riffs, powerful builds, and face melting jams define the increasingly popular genre.

Containing both heavy rock and soft melodic styles, the groups most stand out feature is their ability to capture the crowd’s attention while creating heartfelt tension accompanied by groovy dance beats that release unimaginable amounts of energy. There is an energetic joy and purification that comes from seeing an Evanoff show….

Evanoff consists of its three core members: JJ Evanoff (Guitar), Jake Hall (Drums) and Brennan Forrester (Keys). In just under two years the band has performed at an array of major national festivals including Electric Forest, Euphoria and Gem & Jam, Mumford & Sons Gentlemen of the Road, Vertex, Sonic Bloom, and Arise. The trio has been hitting the road hard over the past two years creating major markets in the southwest, midwest and northeastern US. Their best markets reside in both Boulder and Denver where the band headlines/supports prestigious venues such as The Fox Theatre, Boulder Theater, The Bluebird, Cervantes, and The Ogden. 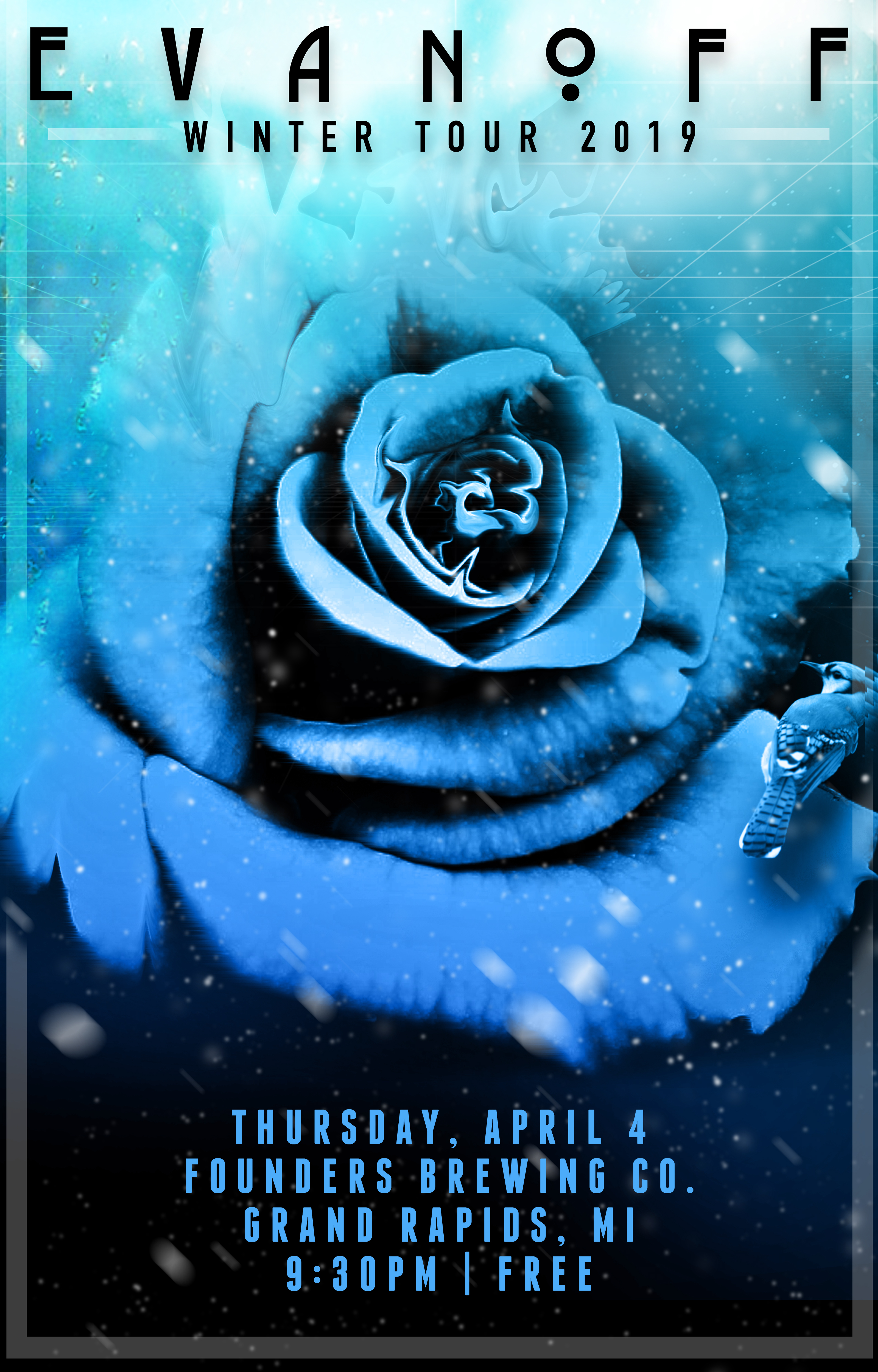