With ORPHAN, Empires climb to rare heights. Their vivid rock ‘n’ roll is now fused with an imaginative and open-armed approach. Born of singer Sean Van Vleet’s fascination with contemporary popcraft, songs like “Please Don’t Tell My Lover” and the night-driving “How Good Does It Feel” see the Chicago-based band adopting time-honored romantic idioms, both musical and lyrical, to mask deeper and darker personal truths. 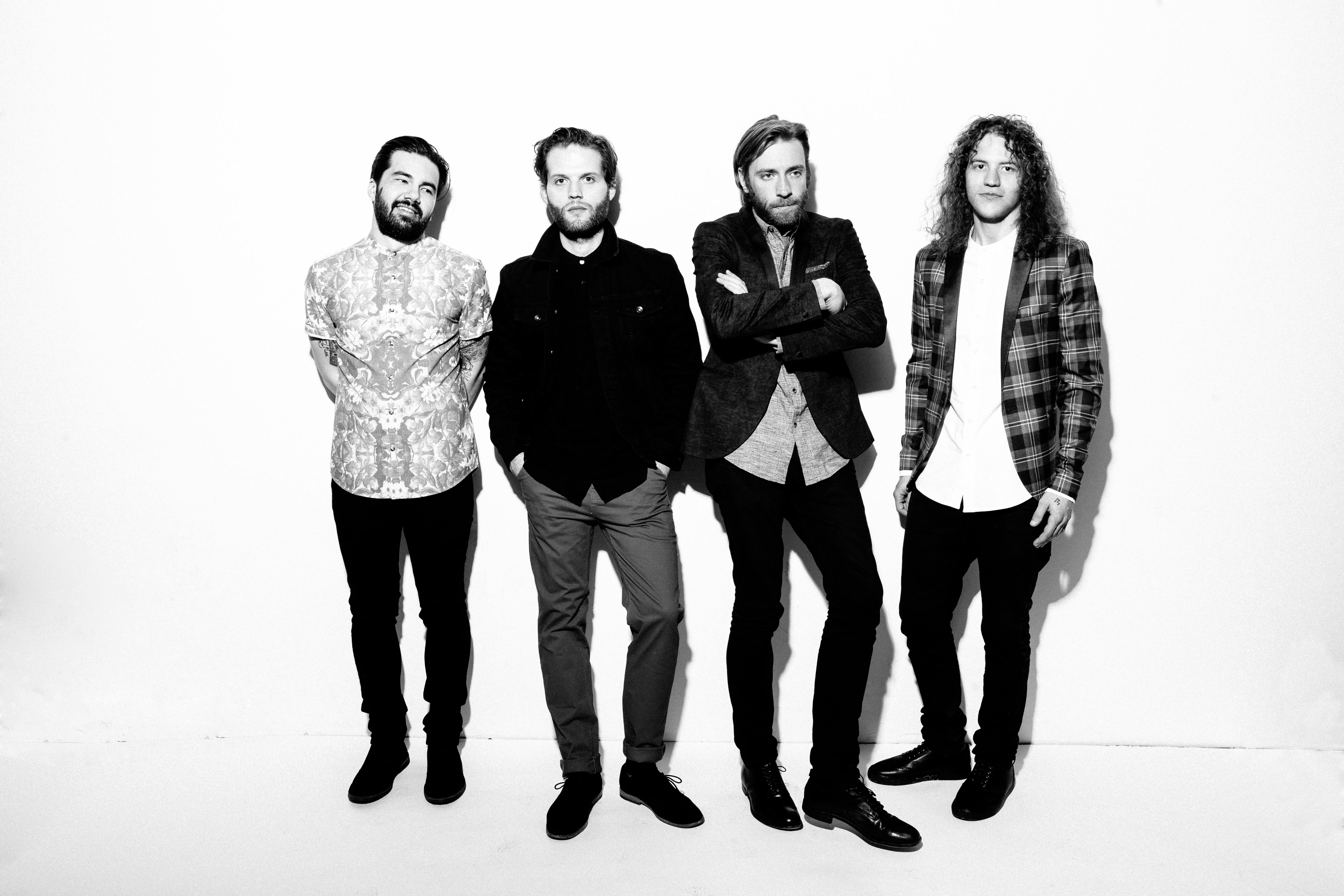 Van Vleet put pen to paper and began to write in a wholly free space, with no expectations or endgame in mind. He explored a musical language that was quite literally out of character, imagining his songs performed not by Empires but by some indeterminate modern pop thrush.

“It was really freeing,” Van Vleet says, “just trying to put myself in somebody else’s shoes, another artist’s voice. I stopped overthinking what I was trying to say and started saying it much more clearly.”

Van Vleet also immersed himself in classic post punk and indie rock ‘n’ roll circa 1989-1991, his mind’s eye reeling as he delved into the canons of such sonic adventurers as My Bloody Valentine, Wire, and Nick Cave & The Bad Seeds. Songs like “Orphan” and “Shadowfaux” emerged as Van Vleet accessed previously untapped springs of melody, lyric, and meaning. He eventually played his demo recordings to his fellow band members, who surprised him by validating his efforts, demanding Empires tackle this divergent new material themselves.

“I was just showing them to Max,” Van Vleet says. “I had no idea it was something he’d be into. In my mind, it was this extreme pop but the songs really resonated with the band, which for some reason, I didn’t expect to happen.”

While prior Empires recordings had been produced, engineered, and mixed by Steger, the band agreed the time had come to see what an outside influence might bring to the table and in September 2013, traveled to Dallas for three weeks of sessions with producer John Congleton. Known with his work with such dissimilar artists as St. Vincent, The War On Drugs, Cloud Nothings, and The Black Angels, Congleton proved the ideal midwife for Empires’ aesthetic rebirth, assisting them as they shed deeply rooted means of expression.

“John took ideas that we thought were golden and threw them away,” Van Vleet says. “He said, ‘You need to let the song be what it is and you need to live with it.’ And that’s what we did. He taught us not to hide our songs, to let it all shine through.”

Stripping Empires’ already expansive sound to its essence exposed far more range and emotional heft to songs like “Lifers” and the cutting “Hostage” – the guitars sound richer and atmospheric, the rhythms subtle and fluid yet more powerful at the same time. Throughout the album, Van Vleet’s raw croon rises to match the band’s musicality, conveying anxieties, secrets, and a heartfelt longing for transcendence.

ORPHAN serves a forward-thinking landmark as Empires continue to grow and venture towards unprecedented terrain.

“Now we’re going to go deeper into this new direction, see how we evolve within it. We’re just scratching the surface on who we are.” 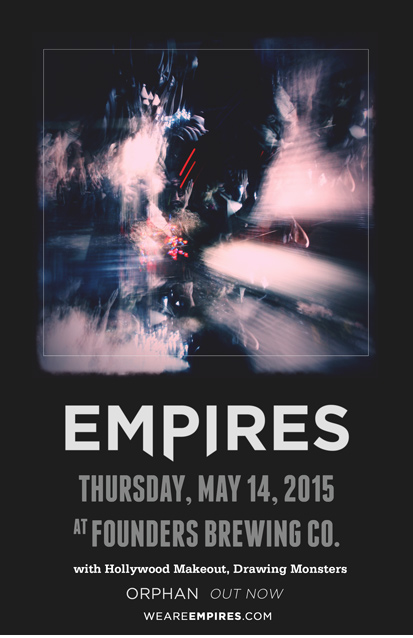