In 2009, Miles Arntzen started EMEFE with one purpose: to create an unparalleled live experience around his original music. Three weeks later, they played their first show to a ravenously packed house in New York City. Four years later, they had played countless venues across the country, opened for Passion Pit and Big Boi, and released studio albums that documented their live sound. In 2013, the band challenged themselves to create a studio record that surpassed their reputation as merely a great live act. Holing away for 2 years, they used the studio, not the stage, as their instrument to both capture the music’s energy and explore its depth. They now present the world with EMEFE, a concept album debuting the band’s fearless funk-pop music in an unparalleled listening experience. 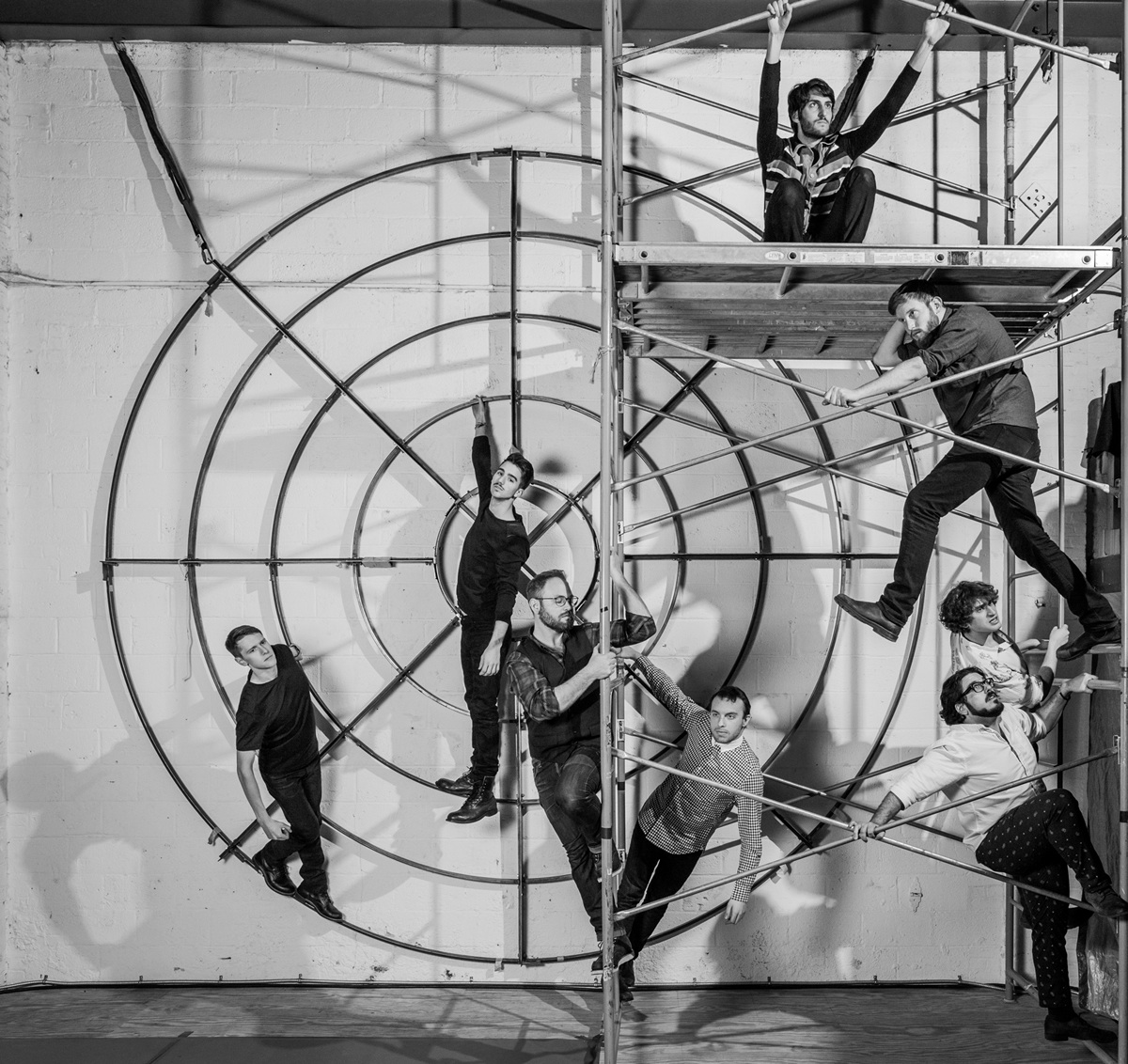 EMEFE is about breaking through static, the undefinable noise and clutter of everyday life. The album’s concepts were inspired by French author Jacques Lusseyran’s And There Was Light, chronicling a blind man’s realization of light and love in his time during the French resistance movement.  After years of creating an original and fearless pop style showcased through their live performances, their signature style is finally exhibited on their new record. EMEFE’s beats are a cross between Fela Kuti and Prince, with vocals reminiscent of the Talking Heads’ candor and the Beach Boys’ lushness… all with a unique pop sensibility. Coming to terms with frustration, anxiety and fear, the album pits complacency against change. The first half of the album (the ‘Tension Suite’) descends into these static emotions without ever escaping them; the second half (the ‘Release Suite’) ascends beyond, into a place of clarity and peace. 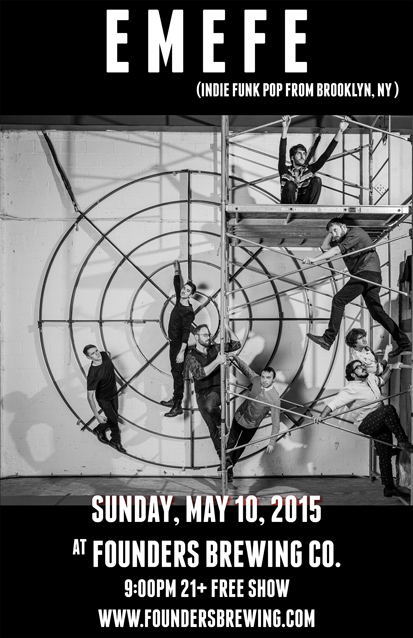