EGi
Hailing from the suburbs of Chicago, EGi has a sound that is very difficult to describe. That sound has grown and progressed throughout the years, coinciding with the musicians themselves. This group has pushed the boundaries of classification by focusing on eloquent songwriting alongside intense instrumental compositions while leaving space for epic improvisational journeys.

A staple of EGi has always been the dual lead guitar sound (James Hernandez & Noe Perez), complimenting each other through an understood recognition of space and harmony. The rhythm section (Allan Borukhovich on bass and Drew Littell on drums) provides a driving backbone while keeping the pocket deep and funky throughout each song, stepping up to shine when the moment calls for it. EGi has vividly captured this on their two full length albums Plyatron and Vessel. Due to their steady touring and studio work, this midwest band has a fanbase that has grown to encompass the whole region and steadily spreads throughout the nation.

Big Sherb
In the fall of 2013, another band’s last minute cancelation left room for Adam Marth (guitar, vocals), Curtis Kuipers (bass), and Ryan Heisler (drums, vocals) to perform a set of mostly improvised music along with a few loosely structured tunes at a rock ‘n’ roll nightclub in Central Michigan. When asked what they were called, Big Sherb was chosen from a list of names they’d come up with over the course of a few pie-eyed summer nights. Following several more performances and the recording of three demo tracks, the trio decided to extend their family. The addition of Ben Charles (keys, vibraphone, vocals) was made official shortly thereafter.

Big Sherb’s growing fan base has remained “Intact,” as the band continues to bring their danceable funk-fusion to venues around their home state of Michigan and beyond. Their aptitude for effortlessly blending multiple genres has helped land them on stages with Dopapod, The Nth Power, Moon Hooch, Joe Hertler & The Rainbow Seekers, The Main Squeeze and many others.

In the spring of 2015, Big Sherb released their debut EP “Intact” and soon found their music infiltrating college radio waves around Michigan. While continuously serving up their funk-focused grooves at some of the state’s most acclaimed music venues, they plan to stay busy through the year ahead, already making plans to return to the studio. With each member bringing a diverse set of influences to the table, the shape shifting songs in their rapidly growing catalog are proof that time will only benefit Big Sherb.

“Plain and simple, Big Sherb is a must-see. These guys are great, on and off the stage. A refreshing reminder of hope for the heart of music!” – Joseph Phillion, UV Hippo 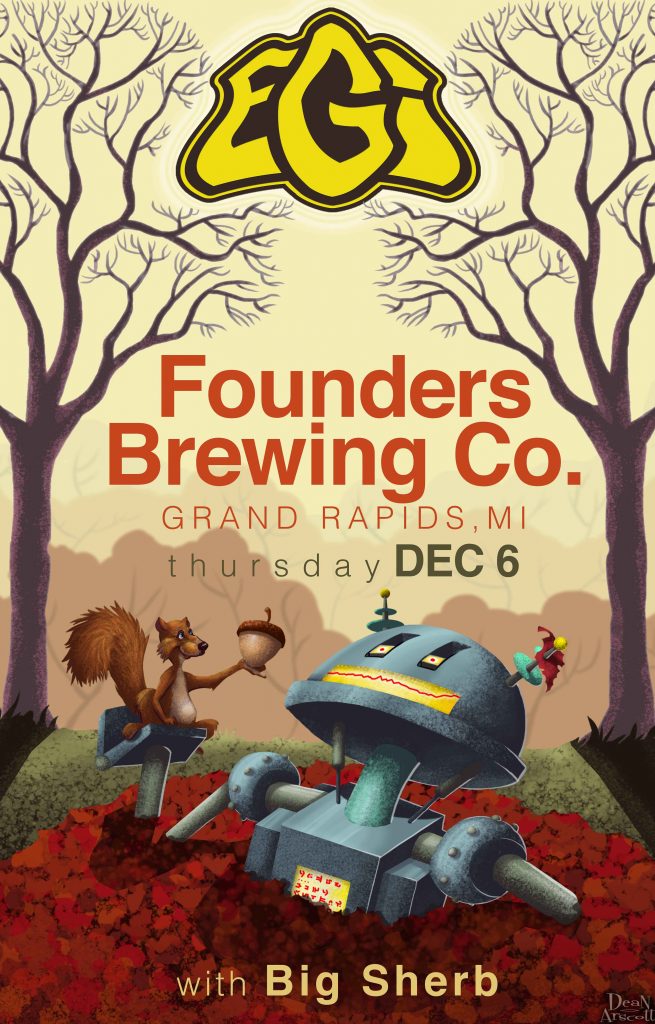 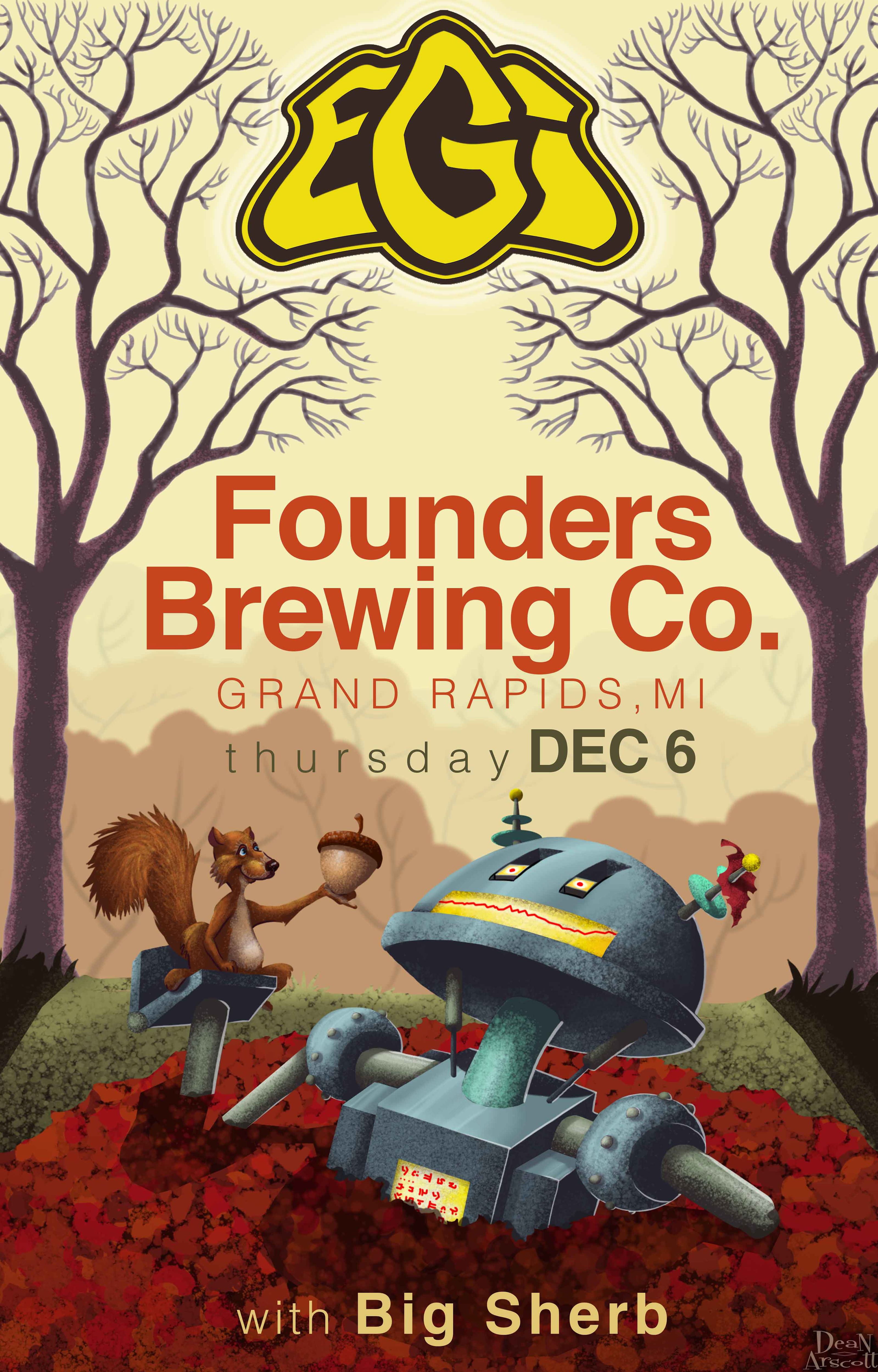