Dos Santos is a quintet based in Chicago. Their elasticity & consistency in live performance and their recorded output have garnered them wide attention as one of the city’s most potent, impactful performers. Collectively raised through the pedagogy of American popular and traditional Latin music, their future-minded sound gestures forward into an idealized new progressive American music, as rooted in Chicago as it is communicable with the world.

After making their debut in May of 2013, Dos Santos has been steadily making the rounds at Chicago’s premiere live music venues and festivals—from the prestigious Millennium Park Summer Music Series to the exclusive Chicago World Music Festival. In March of 2015, they released their critically-acclaimed self-titled debut cd Dos Santos and subsequently toured the United States, making appearances at SXSW, the Pachanga Latino Music Festival, and the Ruido Fest Latin Alternative Music Festival along the way. In 2016, the band released their follow-up EP entitled “Fonografic” on Electric Cowbell Records produced by Beto Martínez of Grammy Award-winning Grupo Fantasma. Recently, they teamed up with Money Chicha to release a 7″ vinyl split entitled “Summit Sessions” on Sonorama Discos. Their highly-anticipated debut LP on International Anthem is now available worldwide. Read more about it here. 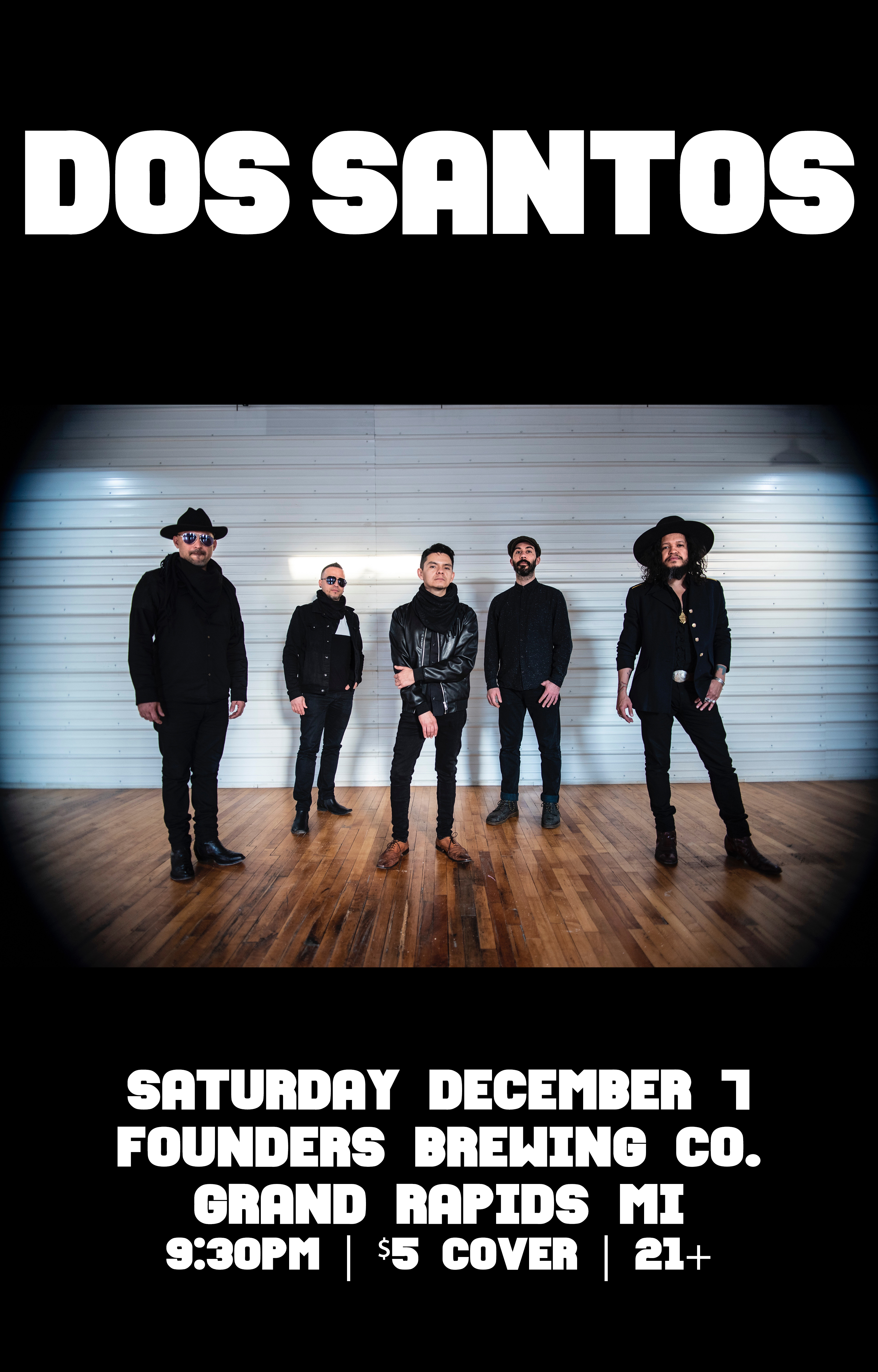