We’re Not Going Anywhere: At a historical moment of immense political, social, and ecological uncertainty, those four simple words comprise both a promise and a protest, a comforting reassurance of inclusion as well as a hearty cry of defiance. It’s a statement that offers no small sense of hope, in that sense matching the music contained on the album.

On these vividly imagined and passionately performed songs David Ramirez takes in the world from his unique perspective: “Being half white and half Mexican has made this current political climate especially interesting. So many cultures in this country are being viewed as un-American and it breaks my heart. My family have raised children here, created successful businesses here, and are proud to be a part of this country. Most of what I’ve seen as of late is misplaced fear. I wanted to write about that fear and how, instead of benefiting us, it sends us spiraling out control.”

The album that bears that title marks a departure for Ramirez, who builds on the rootsy sound of his early albums to create something new, something bold, something anchored in the here and now. Scouting out unexplored music territory, these songs bounce around energetically, toying with new ideas and experimenting with new sounds, as barbed-wire guitars and retro-futuristic synths grind against his anguished vocals and evocative lyrics.

“We flipped script a little bit and went in with a pretty specific vision: lots of keyboards and some out-of-the-box guitar sounds. I took a lot of notes from the indie bands I’ve been listening to and from the bands I loved growing up in the ‘80s, like the Cars and Journey. Let’s just live in this spacy world for a while and see what comes out of it.”

What came out of it isn’t just Ramirez’s most adventurous album to date, but a record that captures the mood of the country in its music as well as in its lyrics. While he does tackle some new subjects, Ramirez grounds these songs in his own perspective, which means every song remains both human and humane, outraged and generous. There are some break-up songs on here, sober and self-castigating: first single “Watching from a Distance” thrums with iridescent synths and a tight backbeat that sounds like lines on the highway measuring the widening rift between lovers. “People Call Who They Wanna Talk To” is Ramirez at his catchiest, marrying a playful earworm hook to a somber realization about romantic irreconcilability: “Don’t blame it on the distance, don’t blame it on the booze… people call who they wanna talk to.” A simple line, but completely devastating. 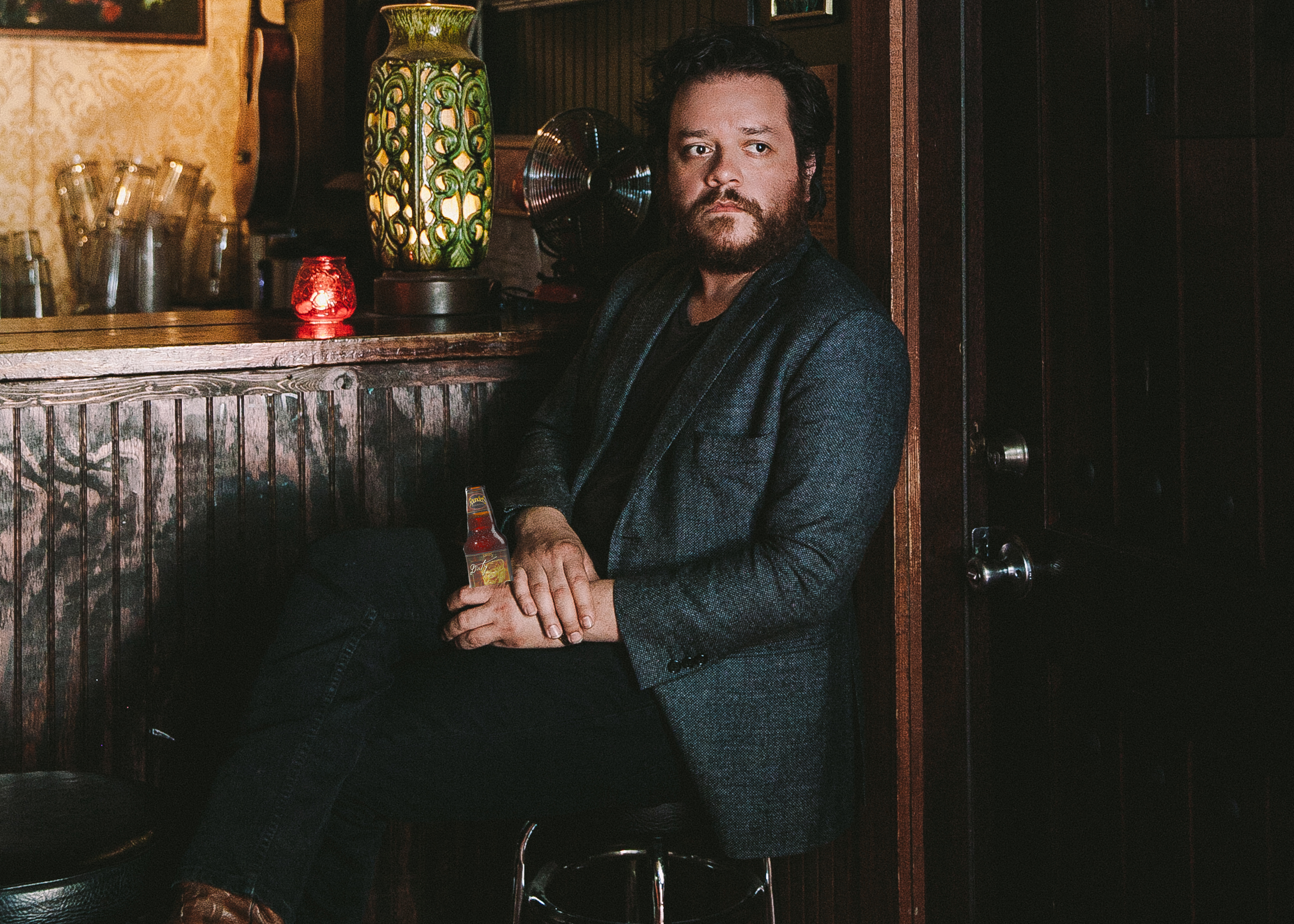 “This is the first album I’ve had properly produced,” says Ramirez, who either produced or co-produced all of his previous efforts. For We’re Not Going Anywhere, he hired Sam Kassirer, who has helmed albums by Josh Ritter, Lake Street Dive, Bhi Bhiman, and many other artists. “I needed to evolve and change things up a bit, which is why I chose Sam. He pushed me in a way I hadn’t been pushed before.” Kassirer challenged Ramirez to simultaneously simplify and complicate his songwriting, to find new ways to tell his stories. “He said, I want you to try to tell a story but use fewer words and more space. In other words, let’s not make a singer-songwriter record. Let’s make a band record. Once he said that, my mind just opened up in a way it never had before. It was fun to just be more straightforward lyrically. It left a lot of space for the music.”

In January 2017 Ramirez and his band decamped to the Great North Sound Society, an eighteenth-century farmhouse in rural Maine that serves as Kassirer’s studio. Especially in the winter, when the trees are bare and snow blankets the ground, the setting proved inspiring. “It’s very secluded, which was part of the appeal. We were able to get out of our touring headspace and stay completely involved with the record and what we were doing.” That allowed the band to concentrate on the music, to pursue ideas without distractions and misgivings, but it also removed them from the world during a momentous event.

We’re Not Going Anywhere turns that distance into a big-picture perspective— engaged and informed, compassionately political but not necessarily partisan. “We’d take breaks during the day and watch the news and see all the rallies and marches and the disruption and the out-of-control feeling that was everywhere then—and, frankly, still is now. We were looking around and no one was around us. The closest house was a mile away, so it was just us. We were grateful just to retreat from that social tornado for a while and create something that we hoped would be very beautiful.”

Looming over every song is the ghost of Ramirez’s great-grandmother, who inspired “Eliza Jane,” a deeply poignant and personal tune near the album’s conclusion. In gracefully plainspoken lyrics, Ramirez describes how she and her brothers left Oklahoma during the Great Depression, heading northwest to Oregon, where she played piano in a country band. “My mom was telling me this story and the song was writing itself. I wish I had known her, because I’m curious what drove her. I know what drives a lot of my musician friends, but I really want to ask a family member: Why did you do this? Was it just for fun? Was it a passion so deep-rooted that you couldn’t not do it?”

While he may describe the creative process as fun, Ramirez obviously has inherited a deep-rooted passion—one that will continue to drive him well into the future. “I’m not going to be so afraid to take risks in the future, like I have been in the past. I’ve been so stressed and concerned with every detail, but I learned to let that go. Let’s just have fun. Let’s get weird. I’ve never felt that way about my work. I still respect my older stuff, but I just didn’t want to be afraid anymore. That’s what I learned on this one.” 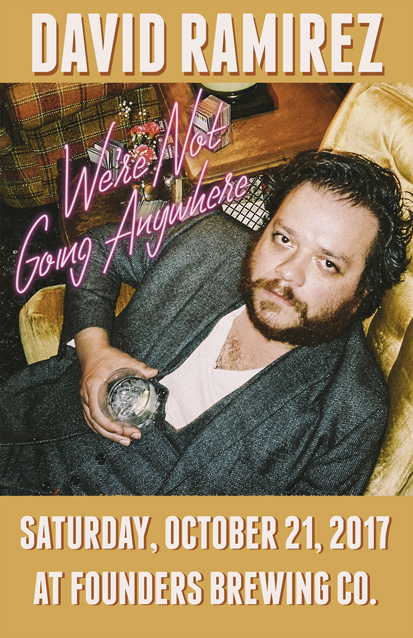