Christopher Wilson is back in the Indianapolis area with new songs and a timeless sound. Compared to artists like Ray LaMontagne and Glen Hansard, Wilson’s style is a mix of indie folk and acoustic rock, tied together by raw emotion. A touring singer-songwriter for the last 15 years, Wilson recently returned to the States from Belfast where he spent the last three years playing music and releasing his latest album – The Fragile EP (iTunes, Spotify, Amazon). With new songs readied for recording an upcoming album, Wilson’s soulful vocals are showcased by big melodies and honest lyrics.

When he is not out performing, you can find Chris with his family on the near-north side of Indianapolis where he lives with his wife and two kids. He spends his weekdays chasing his two and four-year old around places like the Indianapolis Zoo, Indianapolis Museum of Art, or most mornings around the streets of his neighborhood. 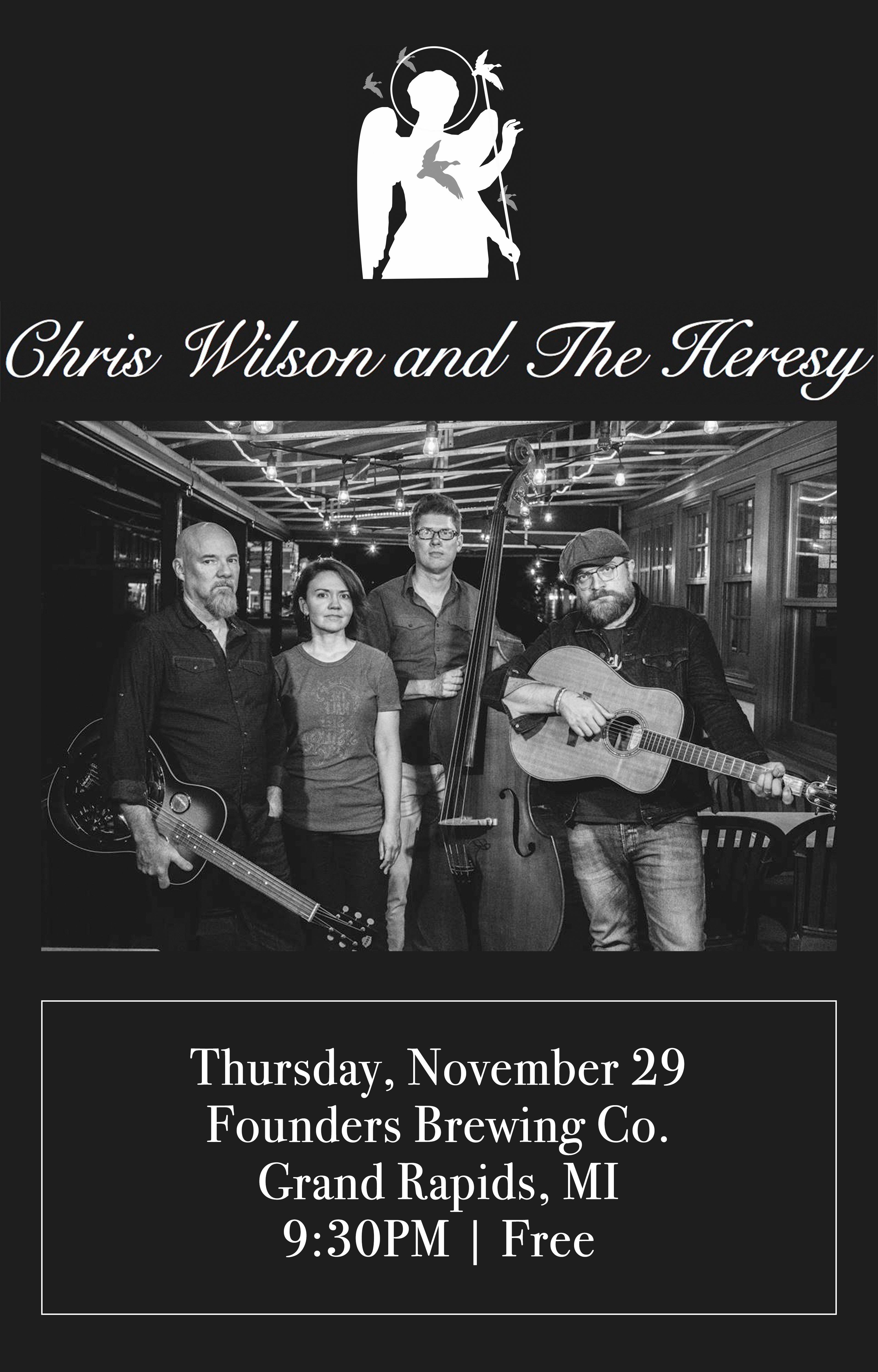