“I write songs. Some are simple, some are not. Some are nostalgic, some come from dark places. Some are written from your perspective, some from mine. Some switch back and forth. Some I play a lot, some never. Some were written in stairwells of parking garages, some were written at a friend’s parents cabin. Some were recorded in (your) bedroom, some in my basement. Some took a long long time to finish, some I knew before I wrote them. Some I have forgotten, some I haven’t learned yet. Some make me shiver when i hear them, some i cannot sing. Some are allegorical. Some of them are earlier versions of a different song but sound nothing alike. Some are so encoded so that you cannot figure out it is about you. Some are so obvious that you can’t figure out it is about you. Some are about love as an idea, some are about love as an action. Some are musically modeled after the progression of a relationship between two people, some were written in a very small room in Maine.” 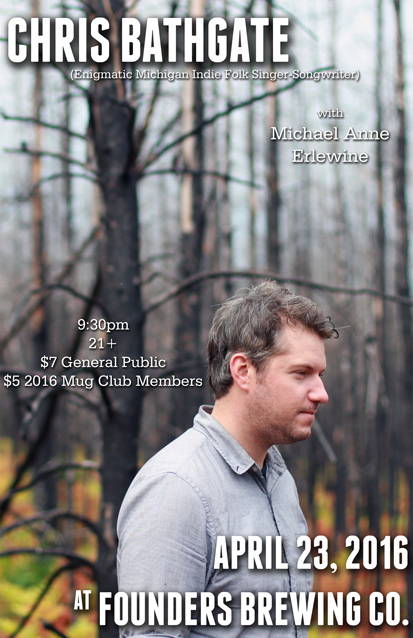