Join us in the taproom for an evening of live music with Charles the Osprey wsg Hollywood Makeout! This free show starts at 9pm and is open to all ages.

Charles the Osprey’s moment of infamy was brief and bittersweet. After a show early into the band’s tenure as kings of instrumental math-rock in their hometown of Grand Rapids, Michigan, they found a note on a bar table written by a woman who “really enjoyed your obvious LACK of musical talent” (her emphasis). “It also really helps to play your bad music really, really loud. Give me a call sometime.” The document was featured on the popular Web site passiveaggressivenotes.com and later in a book published by the site’s creators. The woman was right about one thing – they are loud, often intimidatingly so to uninitiated ears. To describe Charles the Osprey as an anomaly within its music scene does insufficient justice to the band’s brilliant weirdness. The drum-and-guitar duo’s methodical execution of brain-melting instrumental spazz-rock is likely without peer anywhere. In 2007, Derek Lancioni – a prolific drummer who has performed in bands such as Just For Kicks, Go Josephine and Winnie Cooper – teamed with studio-rat guitarist Rafael Ohli to form Charles the Osprey. The duo, Charles to friends, began as a theoretical exercise: If two immensely gifted musicians attempt to perpetually challenge each other on a technical level, can substantial art be created in the process? Lancioni and Ohli’s songs employ nonfancy guitar and drum sounds, but cover impressive dynamic territory as they weave through thickets of changes in time and tempo, some fluid, some jarring, all compelling. The hypothetical question underlying their existence has been answered with a resounding yes. In 2008, Charles issued a six-track EP titled Belongings. Its songs have names such as “The Frontal Lobe A-Go-Go,” “Pheromones!Pharomones!Pheramones,” “Same Hero Half the Calories,” and “Lions & Bumperstickers.” The titles are courtesy of unofficial third band member James Barbour, whose function is to give things whimsical names. (“Charles the Osprey” was his idea.) The band’s debut full-length, titled Consider, recorded at the White Lodge studio in Wayland, Michigan, and released by Grand Rapids-based Friction Records in 2010, finds Ohli and Lancioni realizing an expansiveness only hinted at on Belongings. The tracks pull off the contradictory feat of being simultaneously more adventurous and more accessible – melodies avail themselves quicker and atmospheric and tonal flourishes are now as common as the ever-present spatial experimentation. And one of Charles the Osprey’s earliest critics, it turns out, was on to something: It does help to play their music really, really loud. 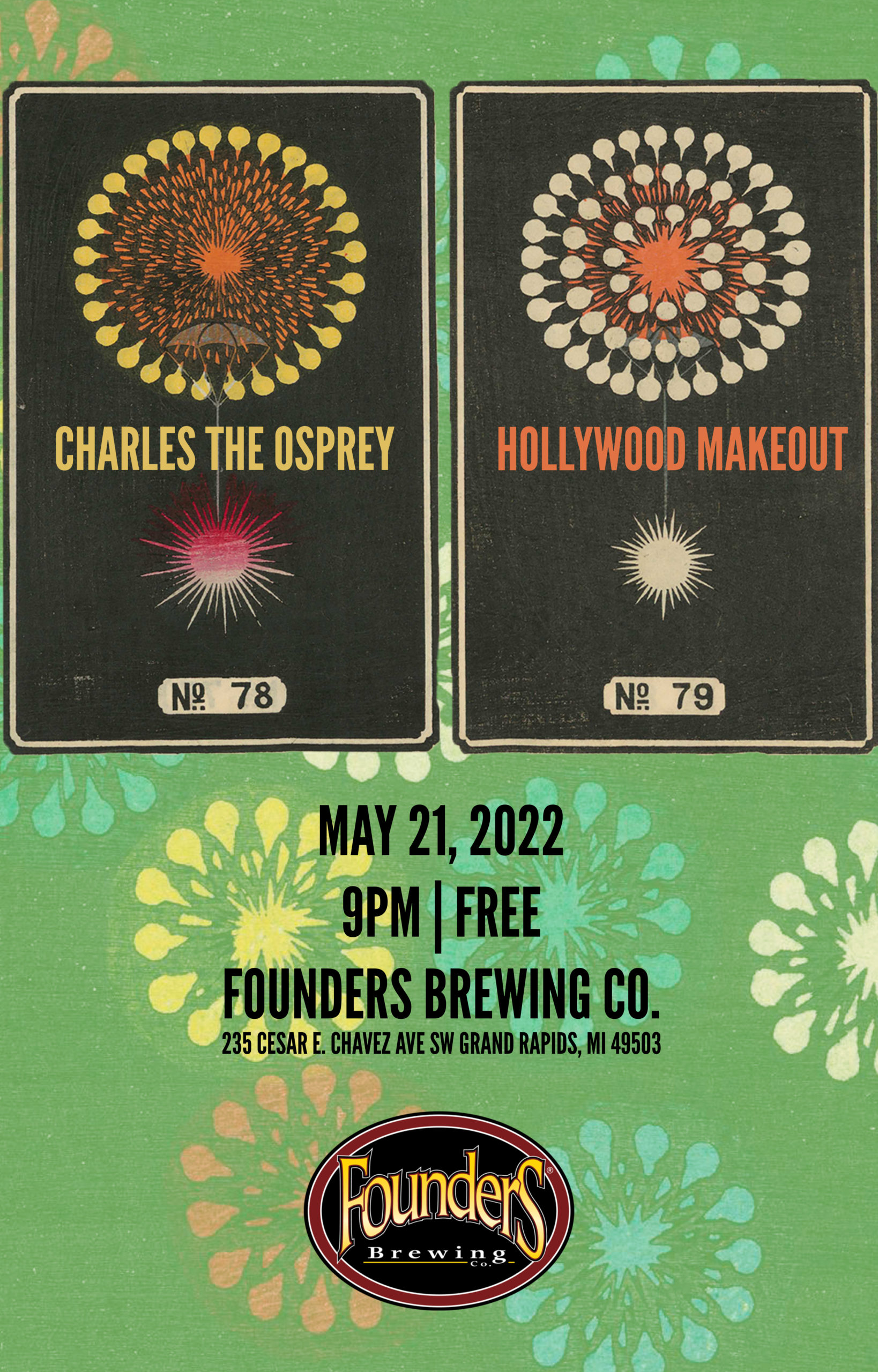