Featuring the release of BA MarvelRoast, the latest Mothership Release, in bottles and on draft! We’ll have some specialty food offerings to enjoy along with the amazing beers that will be on tap, so gather up your pals and join us for this one-of-a-kind event 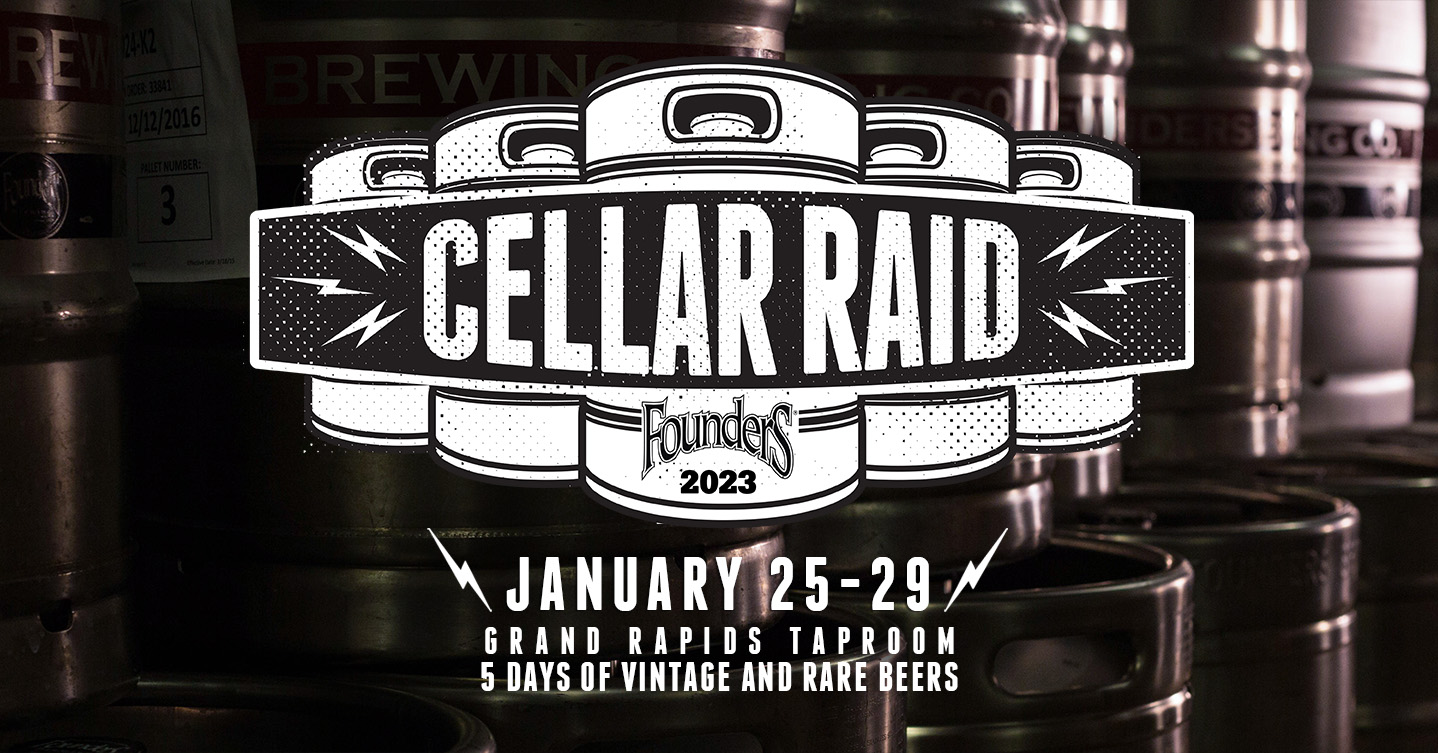