That’s right, this year, we’ll be releasing CBS in 4-packs of 12oz bottles in addition to 750mL bottles.

CBS is the fifth release in our 2019 Barrel-Aged Series, preceded by Más Agave, KBS, Backwoods Bastard and Underground Mountain Brown.

CBS Taproom draft release and bottle pickup for both taproom locations begins on October 25 (bottle pick-ups run through October 27). Non-ticketed CBS bottles will be available for onsite sales in both taprooms beginning on Monday October 28. CBS will become available in the general market beginning November 1. 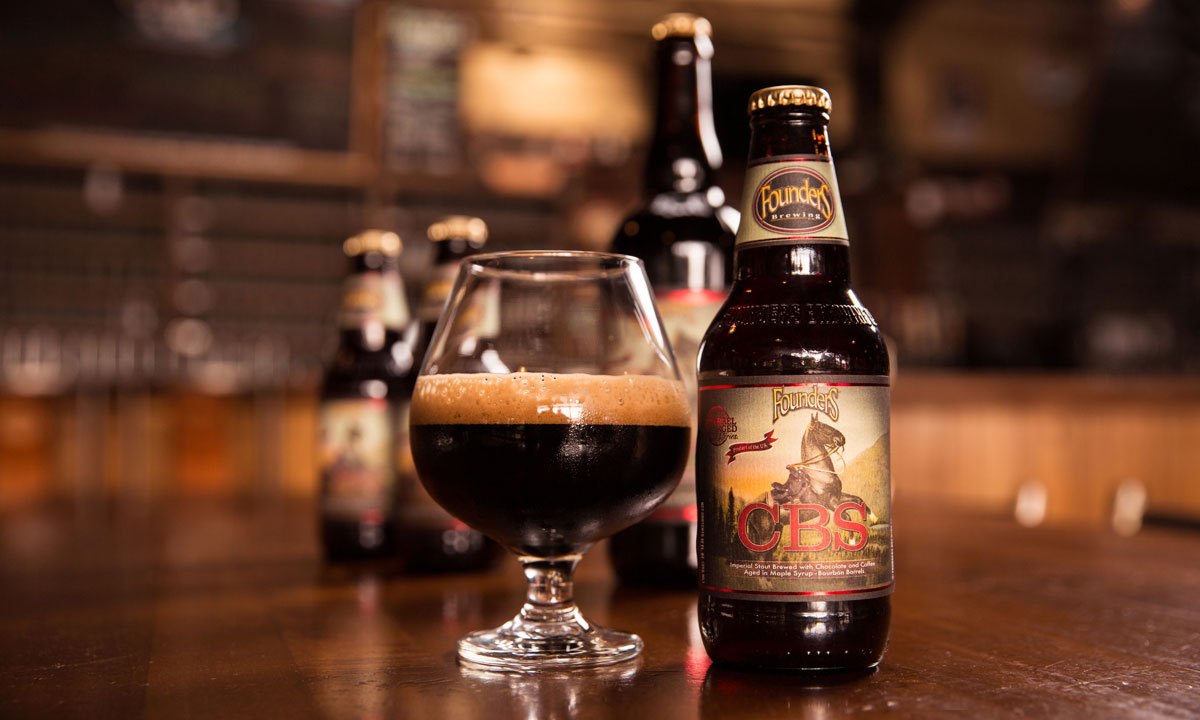