Merging ’90s R&B and neo-soul with her indie-rock roots, Caroline Smith’s new music has settled comfortably into a new backdrop as she takes a step from girl to woman. Half About Being a Woman is a record about self-acceptance and growing into yourself; it’s about going back to the roots of ‘feel-good’ music. “I wanted to find my way back to the reason why I started playing music in the first place,” says Smith. “Over the last year I began to embrace that being a strong, confident, opinionated woman is something to be proud of, not subdued. I have to embrace where my roots are and stay true to who I am: an unabashed fan of 90’s R&B, pop, and neo-soul.”

While some might be surprised by the transition, the truth is that Caroline has never stopped evolving. From folky beginnings and an indie rock second album, she has been consistently pushing herself to new heights. With soaring vocals and catchy melodies at the heart of all three albums, Caroline is settling into a sound that feels more like home. “I feel I’ve finally created something that is a nod to some of my favorite records while being able to use my own voice to illustrate my personal transition into woman hood; That time in a woman’s life when her ‘fat butt’ becomes her ‘phat ass’. I wanted to make music to celebrate that and to encourage other women to do the same.” This glimpse of an artist in flux was captured perfectly in the PBS documentary on Caroline, My Way Back Home.

The video for “Magazine”, created by director/editor Dan Huiting (Bon Iver, The National, Local Natives, Andrew Bird) and DP Ryan Thompson, perfectly captures the the theme of a woman actively embracing her femininity and transcending societal expectations. The album, released by United Interests, was produced by Jake Hanson (guitarist- Mason Jennings, Solid Gold), recorded at Near North Studios by Brett Bullion (Dark Dark Dark, Chris Walla) and mixed by Paul Marino (Mint Condition). It includes contributions from long-time bandmates Jesse Schuster and Arlen Peiffer (Cloud Cult) along with several guest musicians including Mike Lewis (Bon Iver, Andrew Bird). The band will be touring through the fall to support the album – starting with an expected sold-out show at First Avenue in their home town of Minneapolis, MN. 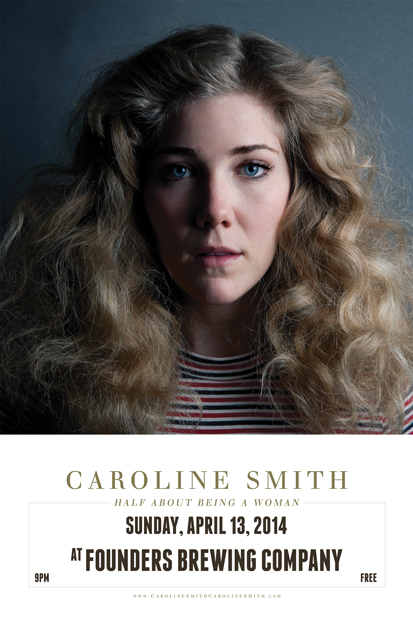 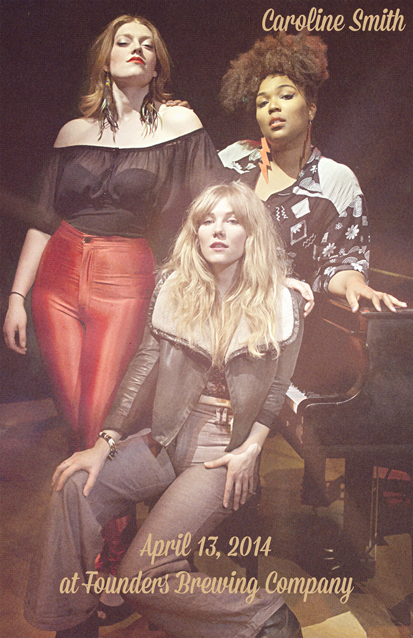