Hailing from Kentucky with a sound as unique and smooth as the state’s beloved bourbon, C2 & The Brothers Reed’s authenticity shines – in their music, and on stage.

Forming in 2013, the brothers hit the road to spread their sound and haven’t looked back. After the independent release of their first EP Hot Mess, along with an extensive tour schedule, they took to the studio less than a year later to cut their newest record Weigh Station Tour.

Split into sides, ‘Exit A’ and ‘Exit B’, Weigh Station Tour explores gritty rock and roll while referencing 60’s and 70’s era soul music, embracing a style that is nearly forgotten in the surge of modern sounds and technology.

LIBBY DECAMP
Out from the quiet orchards of Romeo, Michigan, Libby DeCamp has spent an adolescence in close companionship with bodies of music and literature, among hinterlands of horses and history. Driven by a will to connect on a raw, human level, Libby makes dusty folk and roots-inspired music with a lyrical edge, and delivers with a haunting vocal closeness that reaches listeners of all kinds. Her writing is born from fervent ties to both the American condition and tradition, daring to mark a space in the new era of the folksinger. Dabbling in an array of genres, the soundscape is captivating; innocently dark and best described as “Broken Folk.” 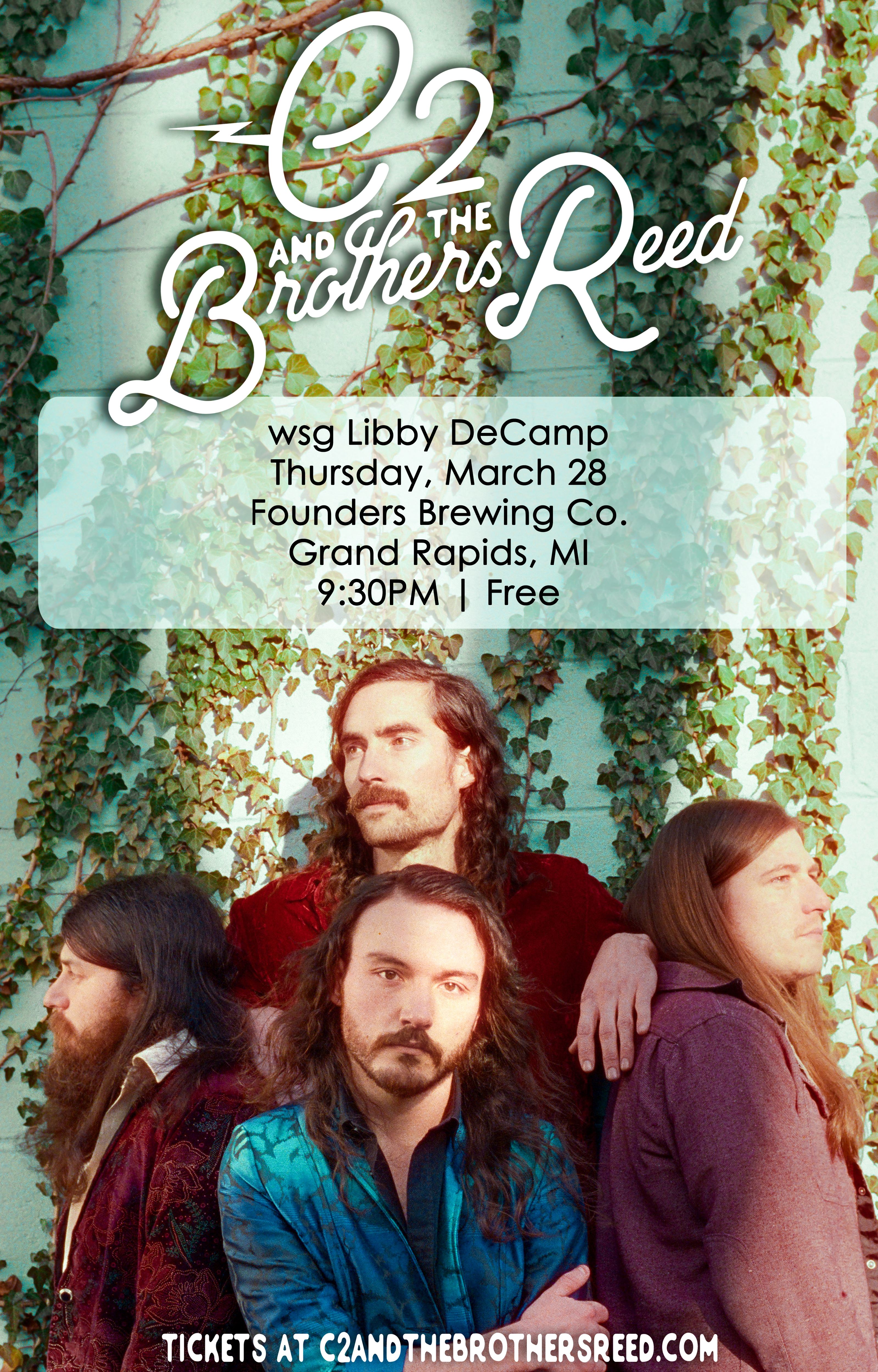