Since forming in Cleveland, OH in 2010, Broccoli Samurai has taken the club and festival scene by storm. Broccoli Samurai has sculpted a unique blend of their o…wn sound making something fresh in the scene. The band has been thrilling audiences across the nation winning them a massive and fiercely loyal fan base with their synth-laden progressive electronica sound fused with soulful hints of funk and jazz. Eager fans pack dance floors and festival sets, waiting to get lost in the band’s ambient soundscapes, anticipating every note that will force them to move with reckless abandon. 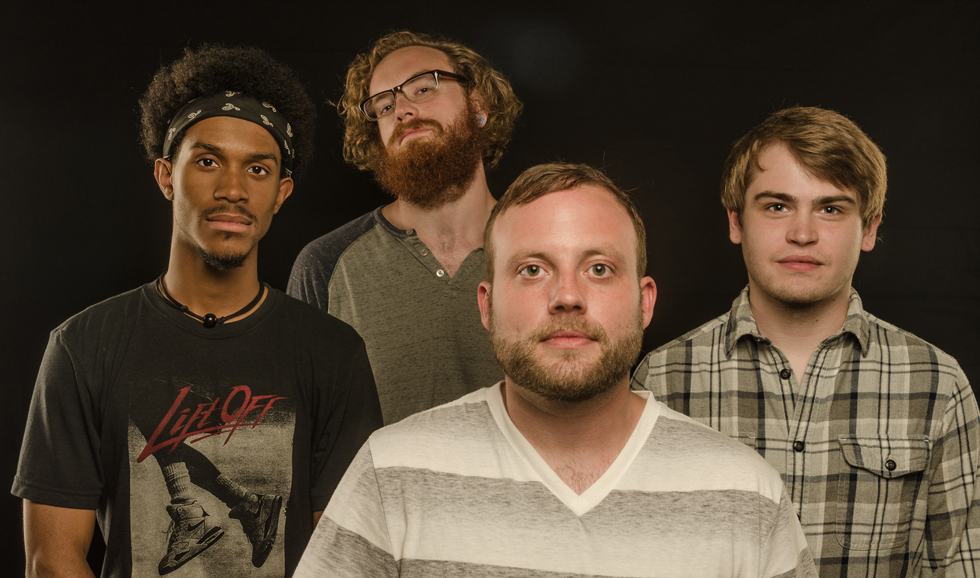 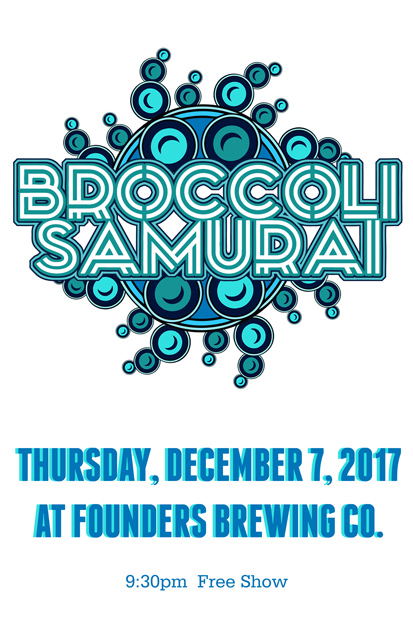