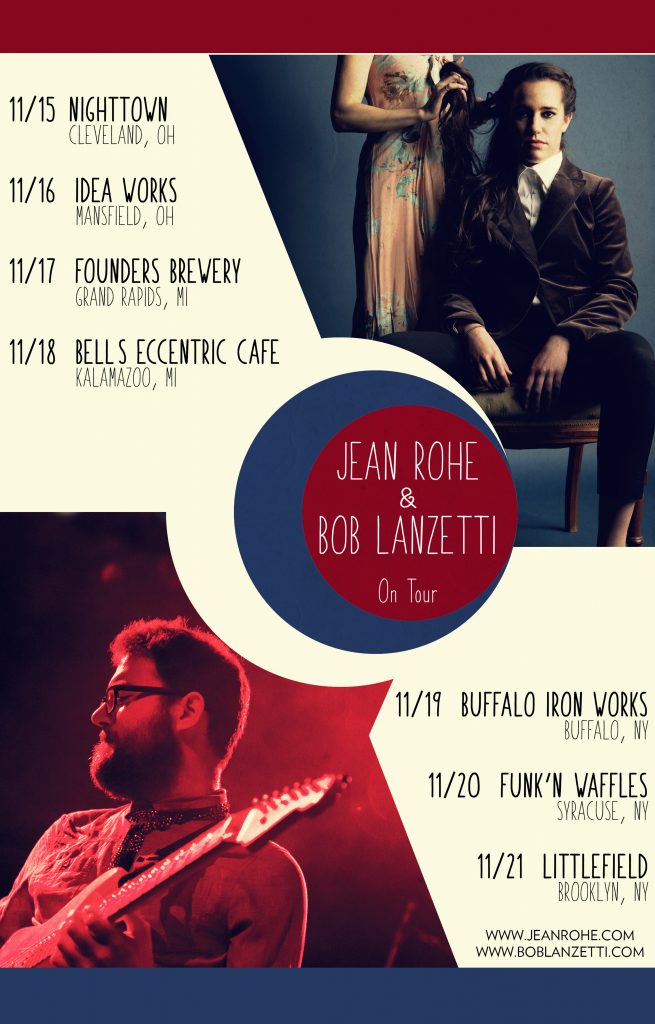 BOB LANZETTI
Bob Lanzetti is a Brooklyn, NY based professional guitarist, composer, producer, and educator. He has performed and recorded with many artists throughout the NYC area as well as played in over 40 countries with the three time Grammy® Award-Winning jazz/funk collective, Snarky Puppy.

As a member of Snarky Puppy, Bob has had the opportunity to contribute as a writer, arranger, and guitarist, playing on every recorded release and performing all over the world. The Pups have earned three GRAMMY Awards to date. Best R&B Performance in 2014 (“Something” featuring Lalah Hathaway), and Best Contemporary Instrumental Album in 2016 and 2017 (“Sylva” with Metropole Orkest and “Culcha Vulcha”, respectively).

Since 2006, Bob has been residing in Brooklyn, NY. There he has become an in-demand session guitarist performing and recording with many artists including Tommy Sims, Bokanté, Michelle Willis, Cory Henry, Ghost-Note (Robert “Sput” Searight/Nate Werth), Lucy Woodward, Musiq Soulchild, Bilal, Banda Magda, Underground System, and many others.

JEAN ROHE
“There are plenty of talented artists out there, but what sets Jean Rohe apart are the suppleness of her voice, the integrity of her vision, and the grace she shows in her wide-ranging journeys across the musical landscape.” –John Platt, WFUV New York

Jean Rohe sings and plays multi-lingual original music of the Americas, North and South. Whether solo or with her genre-bending trio, Jean brings the full breadth of her stylistic attractions to bear, exploring the intersections of American folk music, jazz, Brazilian and Afro-Peruvian traditions. The product of both a nurturing folk music community in her childhood, as well as the vibrant New York improvised music scene, it is not unusual to find Jean and her band in a downtown jazz club inviting a disarmed audience to sing boisterous choruses. Likewise, her sophisticated songwriting and arranging has found a home at folk music festivals around the country. Jean has performed everywhere from the Birdland to the National Theater in Cuba; from New York City’s own Living Room to the Montreux Jazz Festival, where her refreshingly earnest performance won her the audience prize in 2006. She has appeared as a special guest with the Billboard-charting alt-country group Calexico and performs with Liam Robinson in the American/Irish traditional duo, Robinson & Rohe.

“Jean has the remarkable ability, typical of all true artists, to hold her vast palette of technical virtuosity in check and only bring what’s needed at any given moment. Hardly the aloof jazz musician we’ve grown accustomed to, she brings her listeners along for a joyful ride through her soundworld, while challenging them with questions about what it means to be a global citizen.” –William R. Bauer, Ph.D, author of Open the Door: The Life and Music of Betty Carter 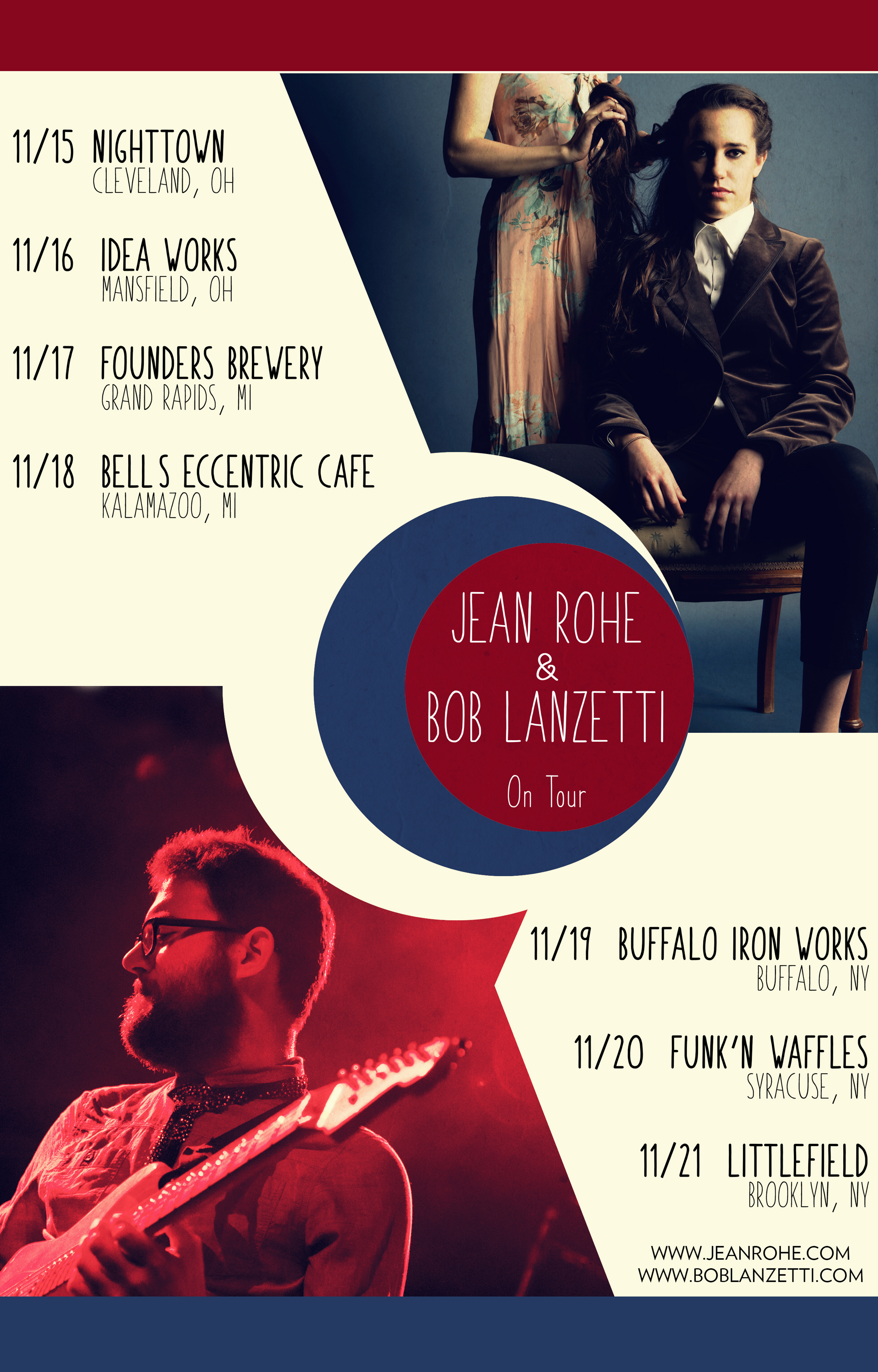