A Grand Rapids based modern jazz group bringing jazz styles, past and present, to audiences around Michigan

Formed in 2017 under band leader Dutcher Snedeker, this group has so performed at various West Michigan venues and festivals, including GRandJazzFest 2017, West Michigan Wine and Jazz Festival 2018, and Willowsong Music Festival 2018.

Our debut, self-titled album, released in the August 2017, was nominated for “Best Jazz Album” and “Best Album by a New Artist” at the 2018 WYCE Jammies Awards and continues to receive airplay on WGVU, Blue Lake Public Radio, WYCE, Localspins, and Michigan Public Radio. Our band loves exploring the different sounds and styles found within jazz history, from Monk to MMW, from Ellington to Kneebody, all while putting our own spin on the genre with our blending of modern swing, hip hop, and funk. 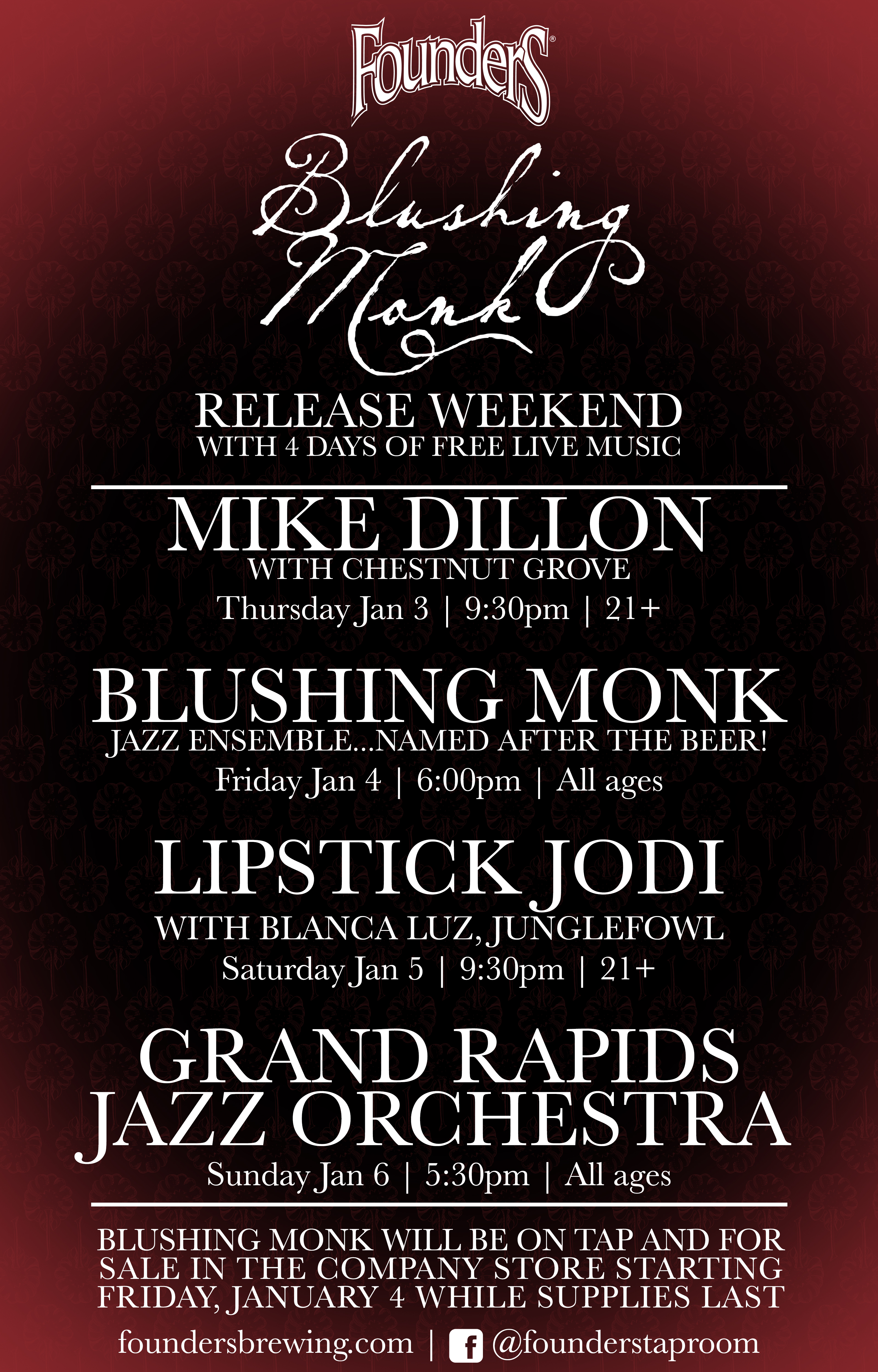