TART
Sweet, sour and glittering with adrenaline (appropriately named) transcendent Detroit trio Tart have made a name for themselves by deconstructing new wave and electro clash to spawn their genre-defying sound. Together vocalist Zee Bricker, guitarist Adam Michael Lee Padden and drummer Donny Blum are Tart, the vibrantly expressive shred-pop outfit who approach each song as a fresh start.

Formed formally in 2014, best friends turned roommates turned sonic architects Bricker and Padden ventured to create a sound that fused the intricacies of their contrasting musical backgrounds; Bricker with her disciplined theatre education and Padden and his untamed, collaborative rock and roll fire. While the then duo explored the marriage of Bricker’s haunting vocal prowess and piercing lyrics with Padden’s intuitive and calculated guitar treatment, it was their inanimate third member, the drum machine, that filled a percussive void yet also strained Tart’s potential.

It wasn’t until drummer Donny Blum (The Von Bondies) began playing with Tart for their live performances in 2016 that both Bricker and Padden discovered a raw beginning within the preexisting framework, Blum being the missing ingredient. It is Blum’s primal endurance and virtuosic stylings that helped birth a new, energized Tart; same name, new vision.

2017 saw the release of their third (and in many ways their first) E.P Toothache; a well-rounded, eruptive 4-track collection that defines Tart’s ardent past and shimmering future with a fully formed ferocity. 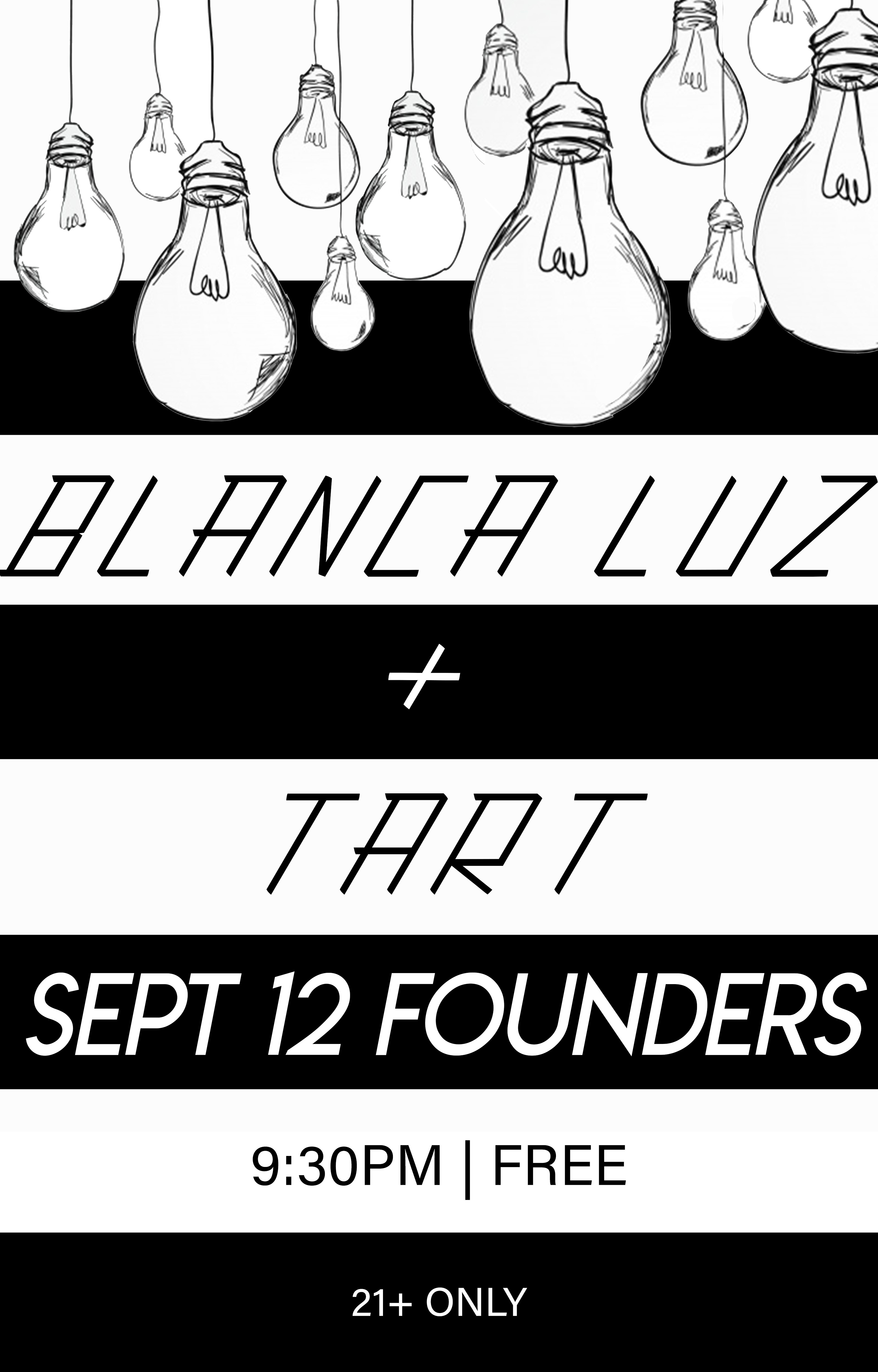