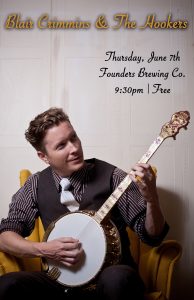 “Atlanta’s genre blending ensemble Blair Crimmins and The Hookers have been creating a sound that is both unique and inspired for years. Crimmins himself began developing it some time ago, honing in on the magic of ragtime and the 1920’s, coupled with some Dixieland jazz. The fourth studio album from Crimmins’ impressive creative mind is due out in February of 2017, and we haven’t been this excited in quite some time.” – Impose Magazine

Best Songwriter “Crimmins has never been more refined than on this year’s Sing-A-Longs CD. If he caters to any genre, it’s one that’s entirely his own, and that’s something a lot of guys with pens and guitars either don’t know how to do, or don’t have the guts to do.” – Creative Loafing

“Blair Crimmins & The Hookers will make a jazzbo out of you. This ain’t your great-grandfather’s ragtime, and Blair Crimmins isn’t any quaint Dixieland revivalist. He’s a rock star — and Sing-A-Longs is a boisterous good time. Swing, Hookers, swing!” – James Man (Ink 19)

“Ragtime and 1920’s Dixieland Jazz have got a champion in Blair Crimmins. Sing-a-Longs is a perpetual motion machine of notes, rhythms and words and, while all albums should be just that, this one proves its worth as it shimmies, shakes, rattles and roars Ragtime.” – The Alternative Root

“The new Blair Crimmins and The Hookers album is fantastic. Dr. John and Preservation Hall have amalgamated a very astute protégé. While honoring his influences, Blair adds his own swinging southern panache with dashing youthful vehemence: rapid-fire lyrics and an audacious hair-tossing delivery. The band is solid, recalling fine players like Pete Fountain and Al Hirt.”
– Pete Knapp & Company

“The sound evokes the hot jazz, ragtime and blues of the 1920s. Still a rocker at heart, Crimmins’ marriage of these distinct musical worlds wound up creating a timeless niche.” – Creative Loafing

“Blair Crimmins is a time traveler of sorts. He’s a kind of music preservationist seeking to reintroduce the clamor of vaudeville and the wild glamor of speakeasies and jazz to an audience less aware.”- Charleston Scene 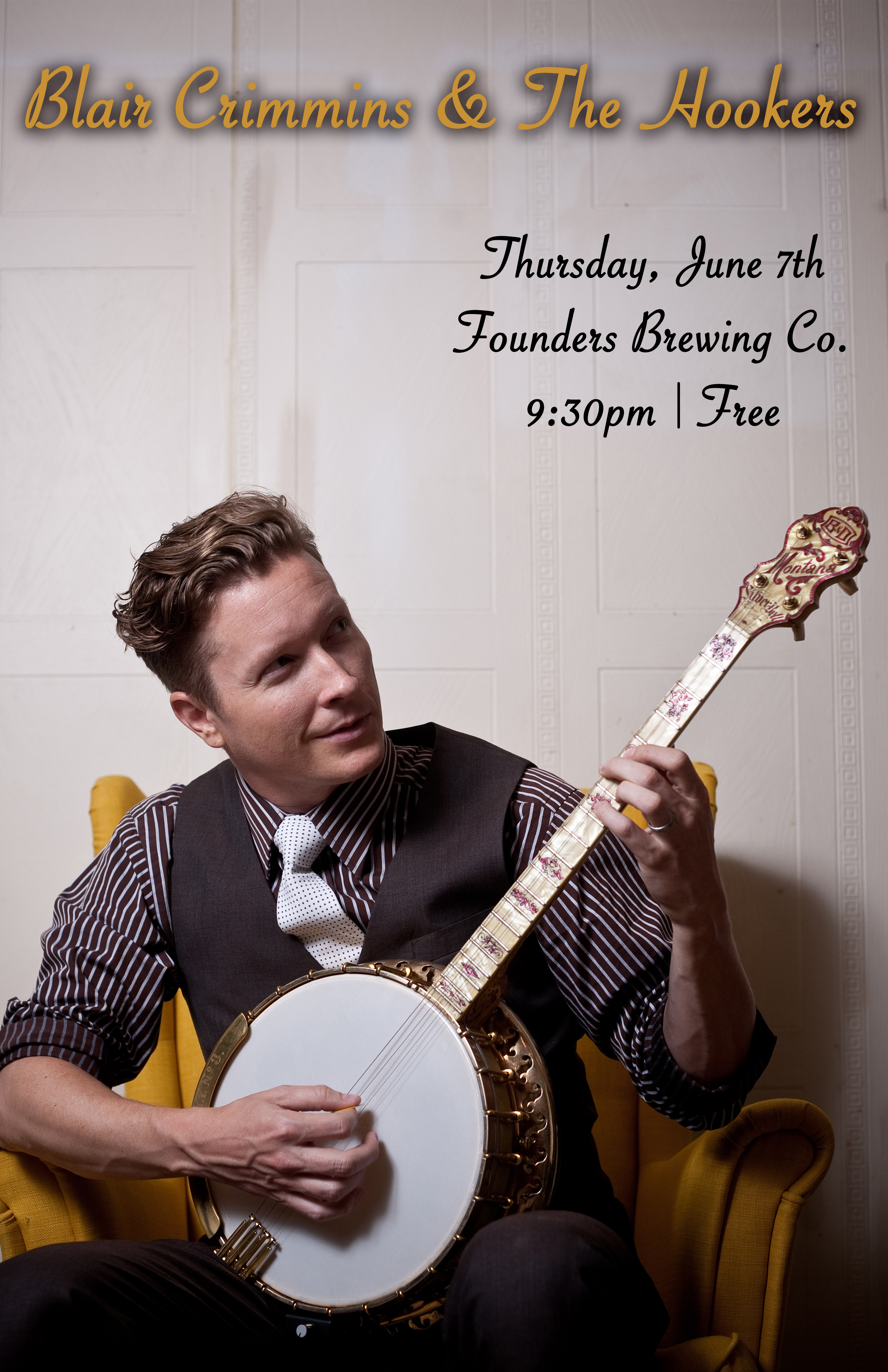