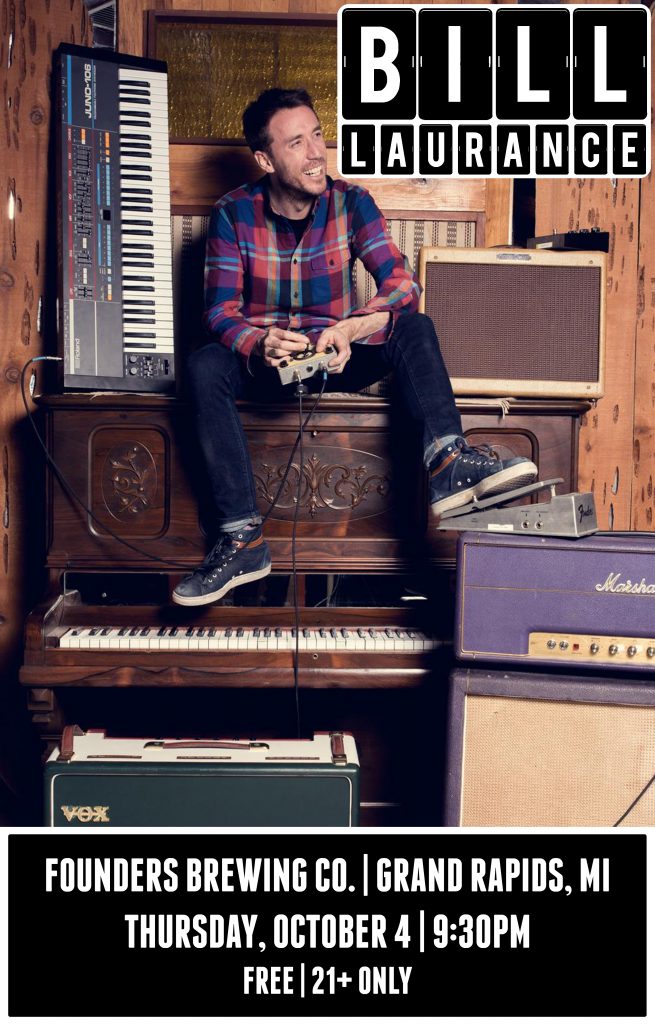 Bill Laurance is a three time Grammy Award winning pianist, composer and performer. He has worked professionally for 22 years, performing all over the world. He is an original member of the internationally acclaimed Snarky Puppy.

His four albums (Flint, 2014; Swift, 2015; Aftersun, 2016; and Live at Union Chapel, 2016) all hit the top of the UK and US iTunes Jazz charts. He is currently developing his 5th album, a solo record exploring a fusion of acoustic piano, electronics with a focus on free improvisation.

Bill is a passionate educator and continues to give clinics and masterclasses at institutions all over the world. He is the Artist in Residence at Morley College, London. 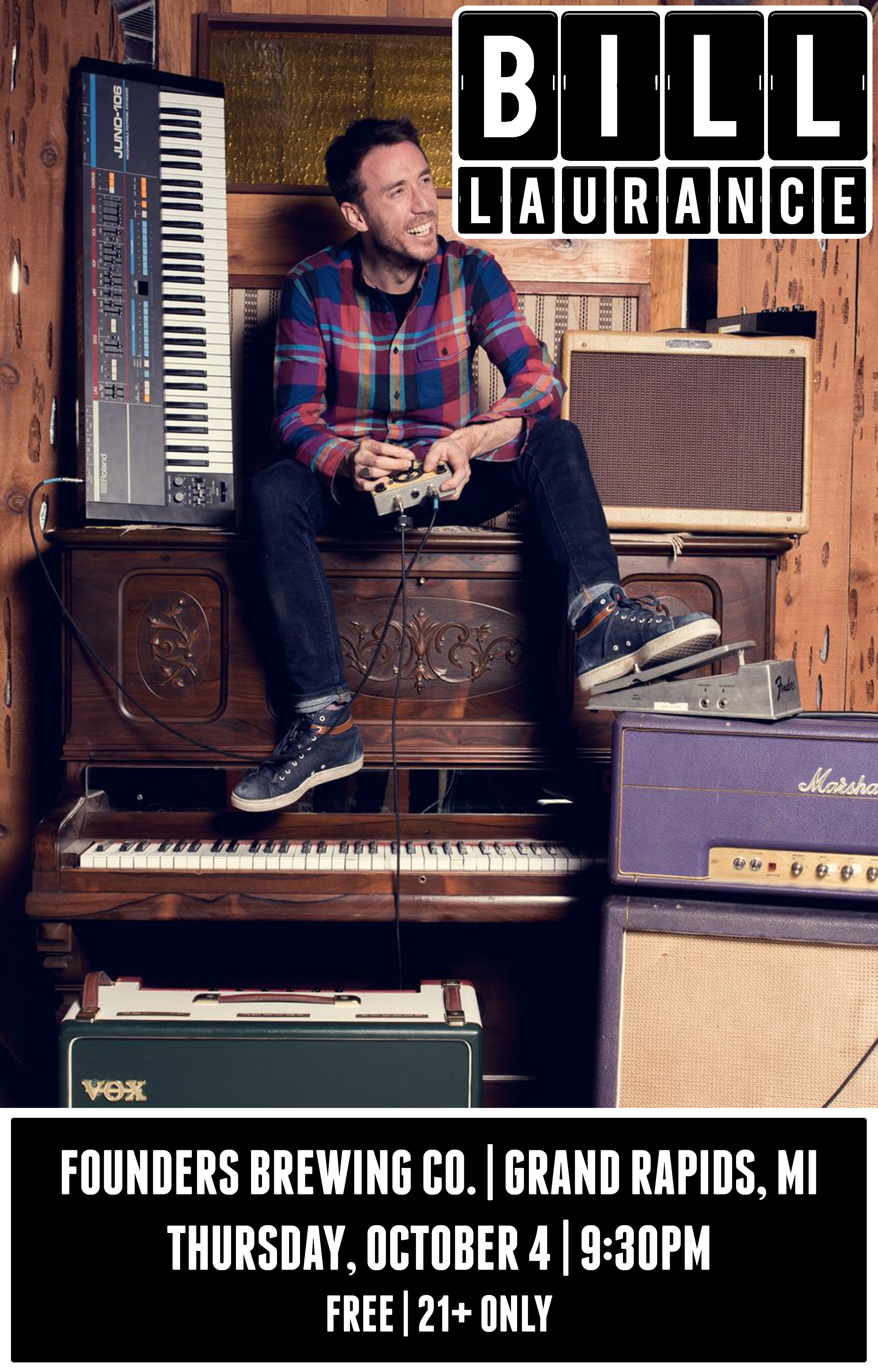