While their biography says they hail from Michigan, one listen to Barbarossa Brothers suggests a musical philosophy with its roots much further south.

Drew Pentkowski and Loren Kranz started out as an acoustic duo, sharing songs and singing harmony…bassist Ryan Fitzgerald joined in soon after. After five years as a trio, Ryan decided it was time to move on, and the Barbarossa Brothers, once again a duo, called on a couple friends to round out the sound.

With Loren switching to keys and Drew on electric guitar, the group expanded to a five-piece, adding husband-and-wife drum & bass team Andy and Allison Scott, as well as longtime friend and mentor Scott VanDell on guitar. Tapping into a shared love of the blues, gospel and the rhythms of New Orleans, BBros continue to craft their patented brand of ‘bayou folk-rock’.

Through their most recent release, ‘Holy Water’, the band issues an open invitation to music lovers and festival goers to kick off their shoes and dance. Fans of The Tedeschi-Trucks Band, Little Feat, and The Wood Brothers will find a lot to love about this band.

Paddlebots was born out of a college friendship between Kortez Buckner and Haruki Hakoyama – two remarkably different individuals who came together through a shared love and vision for music. Haruki’s upbringing in the world of jazz and the gospel/pop/soul influences that made up the soundtrack of Kortez’s life have coalesced into a sound that brings the best of these sensibilities together.

In collaboration with their immensely gifted friends Andy, Dom, Mike, Zakariya, Ethan, Adam, and Conor, Paddlebots has forged a unique sound combining the accessibility of soul and pop with the sharp musicianship of funk and jazz that can be referred to simply as “Progressive Soul-Pop”.

Paddlebots seeks to bring good feels and great vibes through their music, and nowhere is this more present than during their electric live performances. Groove-heavy rhythm backing horn-driven melodies over soulful vocals – it’s a recipe that is as unique as it is undeniable. 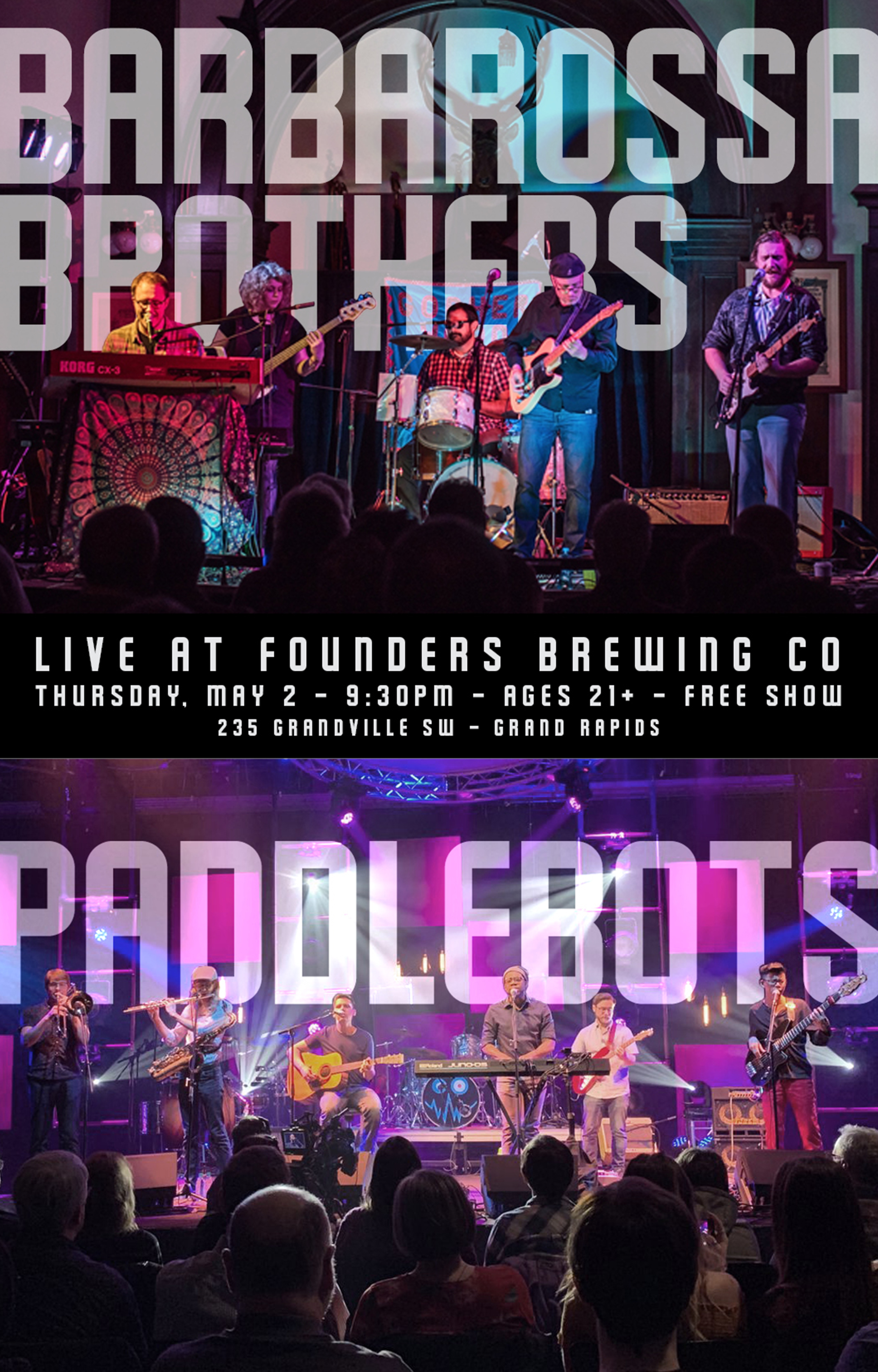