Originally from Birmingham, AL, Banditos is a group – more like a gang, actually – of six 20-somethings, nowadays operating out of Nashville, close to, and simultaneously very far away from, the gleaming towers and industry hustle of Lower Broad and Music Row. 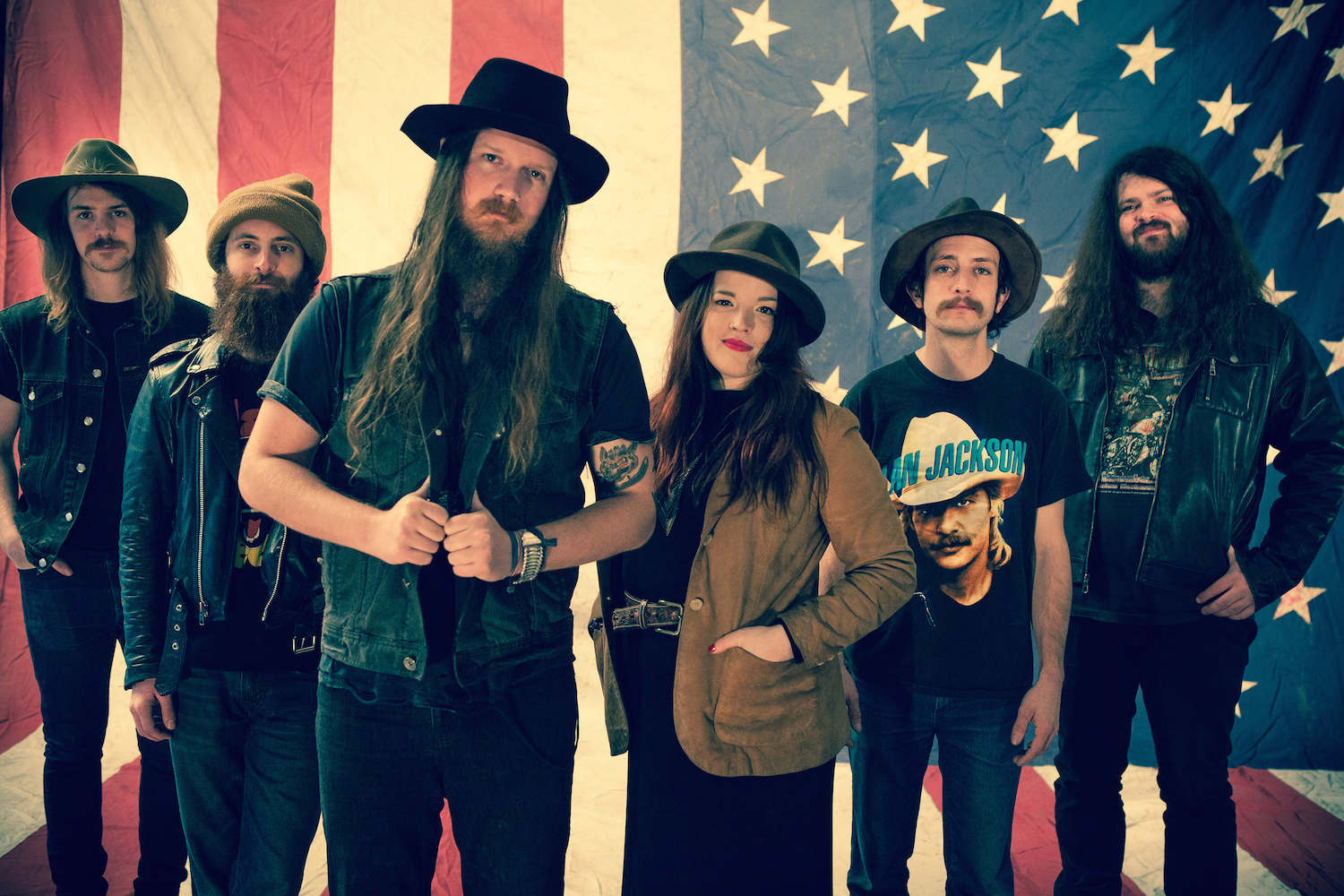 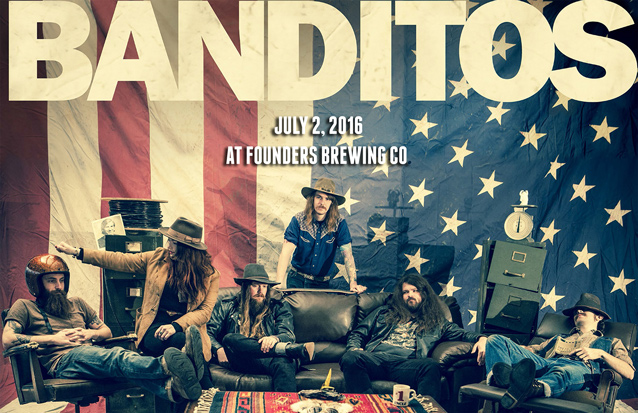