BADBADNOTGOOD is a formally trained trio of young musicians made up of Matthew Tavares on keys, Chester Hansen on bass, and Alex Sowinski on drums. Since first meeting at music school in 2011, the three have challenged the rule book on improvised instrumental music and taken a fresh look at the jazz tradition by setting their sights on the future. 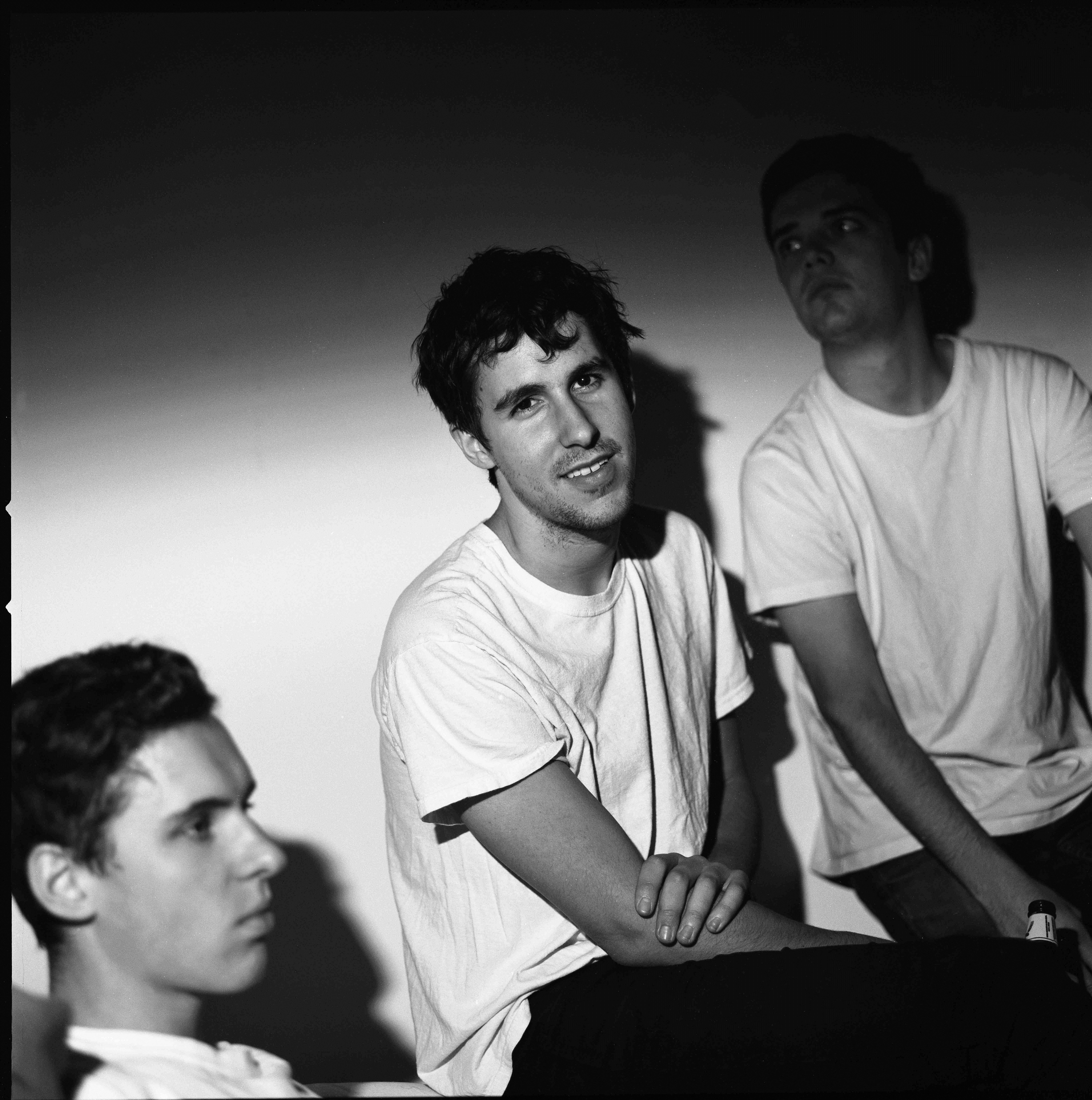 With early champions including acclaimed BBC broadcaster Gilles Peterson and Tyler The Creator, the band released their first EP BBNG in June 2011 to wide praise. The marriage of jazz virtuosity and hip hop source material offered a new take on the traditional “standard” applied to the hip hop songbook; writing inspired arrangements for golden era classics instead of one-dimensional covers.

The band hit a landmark when introducing original material into their compositions with BBNG2 in 2012. New songs like “Rotten Decay”, “Vices” or “UWM” carried on the proud heritage of musical juxtaposition by bringing together jazz, hip hop, punk, and dance music into vigorous balance. Since then, they’ve won praise from the four corners of the globe and collaborated with Bootsy Collins, RZA, Frank Ocean, Earl Sweatshirt, MF Doom, and Danny Brown among many. Their notorious live performances have brought fans across the whole musical spectrum together, taking the band around the world from Coachella to Glastonbury.

Now, the inseparable friends are prepping to release their biggest project to date III on prodigious young label Innovative Leisure, a highly-anticipated project ushering in the group’s newest explorations which are proving to be limitless. 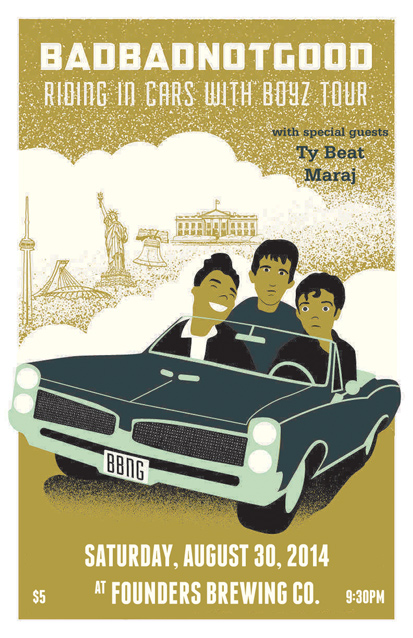