All Them Witches (Rock and Roll from Nashville, TN)

Heavy, heady and hypnotic, All Them Witches concoct a powerful and potent psychedelic sound that fuses bluesy soul, Southern swagger and thunderous hard rock. With their transfixing releases, 2012’s Our Mother Electricity and 2014’s Lightning At The Door, and a jam-filled live show where no two shows are the same, the band has amassed a devoted following and have become something of a sensation in the underground rock scene. “The band seemingly channels the churn of the universe and connects with a big, bad, uncaring cosmos,” wrote the Boston Globe, adding, “There is a primal ebb and flow at the core… The band’s mystic atmosphere, dark but not brutal, is the result of a tireless work ethic, a grueling tour schedule, and a tape trader’s compulsion for documenting every show.” 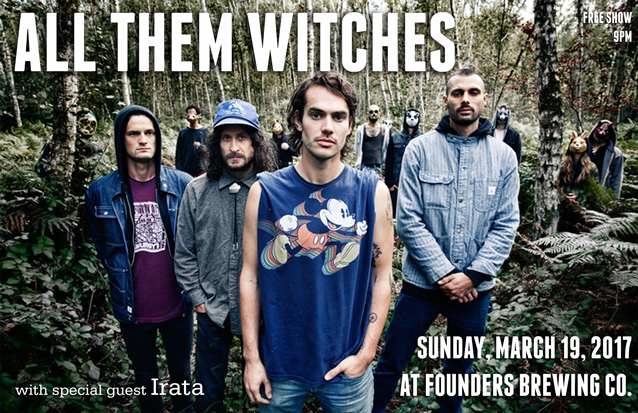 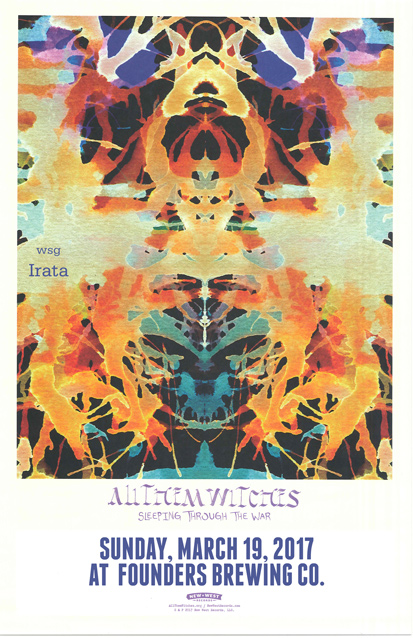