KING BUFFALO
“King Buffalo is a psychedelic trio in the classic format of bass, drums, and guitar, whose expansive and thunderous music is anything but easily definable.

Formed by three long-standing members of the blooming Rochester, NY rock scene, King Buffalo gathered in September of 2013 to start working on a new musical collaboration in a heavy rock vein. Their efforts spawned a demo release and several splits and one-offs which, coupled with their impressive live show, quickly gained them an international audience.

Nearly exactly three years after their formation, King Buffalo shows the world its first long-player creation – a powerful concoction of heavy psych, blues, and stoner rock in stunning cohesion. Orion’s flow is surprising giving the relative youth of the band, but King Buffalo seems to be a rare breed capable of fusing loose-knit and spacious pieces into a tightly-focused package. Written during and out of jam sessions, Orion’s nine tracks are texturally rich and oozing with psychedelic goodness, yet honed and driving in the next blink of an eye. Lush, shimmering melodies á la Dead Meadow and free-flowing grooves that recall All Them Witches meet with the full force of fuzzed-out stoner rock riffs, all coinciding organically. impressively, King Buffalo’s focus extends beyond composition and into the technical realm; Orion was recorded entirely by the band in the very same rehearsal room that played host to the songs’ creation. After a successful self-release, Stickman Records is proud to present Orion to the world on 180 gram vinyl including CD as well as a standalone CD release.” – via Sludgelord

AFTER FUNK
After Funk is a fun filled, soul driven, funk-rock explosion. Hailed as “The grooviest band north of the border” (Live for Live Music), the Toronto based funk family have been blazing a trail through the North American music scene leaving only happy hearts and dancing feet in their wake. The combination of Yanick Allwood (keyboards &amp; vocals), Jaime Rosenberg (drums), Justin Bontje (bass) and Phil Tessis (guitar) results in an infectiously fun show, as well as virtuosity and beauty that will challenge your musical mind. After Funk’s sound and hard work has not gone unnoticed; being selected as the Electric Forest’s Instrumental Forester in 2014 earned them two sets at the festival and they have served as support for Walk Off The Earth, Lettuce, Snarky Puppy, Dumpstaphunk, TAUK and more.

The band has released 2 albums to help you prepare for the experience: ‘Til The Sun Comes Up features Canadian hip hop legend Choclair and earned over $10,000 in crowdfunding presales and their self-titled debut EP was mixed and mastered by Alan Evans of Soulive. Both albums promise to have you rocking out and singing along to catchy melodies and funky grooves. But if you truly want to find out what comes after the funk, you’ll just have to come experience it for yourself. 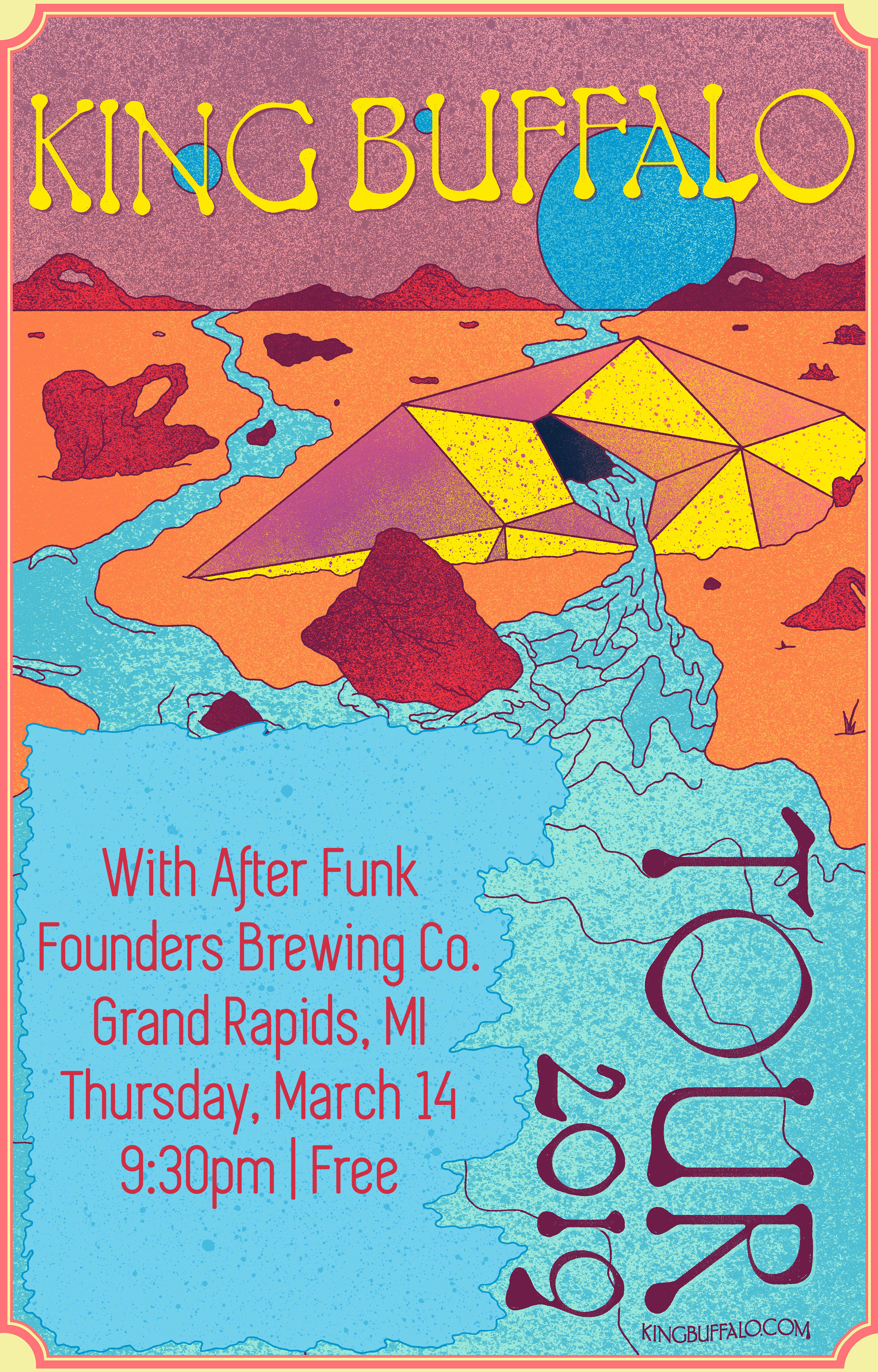