Join us as we celebrate Bob Dylan’s legendary music with bands from around the state. Each performer will be covering all of the classics, favorites, and maybe some songs you haven’t heard before…all Dylan songs, of course.

More info on each performer:

Nicholas James and the Bandwagon

The Bandwagon is the supporting cast that sometimes backs up Nicholas James Thomasma. When asked if the band played any honky-tonk, Pete Weatherhead slyly replied “Nope. It’s more like Hippie-Tonk.” Get ready for good times ahead. Hop on the Bandwagon!

“The only Bob Dylan revue in the Entire World that skips the sixties to focus on the seventies (and beyond), Before the Flood brings a high energy, raw and inspired performance that impresses even those unenchanted by Dylan.”

Originally from southwest Michigan Lexi moved to in Nashville Tennessee in 2008 to pursue her love and passion for music. Within the last year, Lexi moved back to Michigan with the intent of taking 3 months to immerse herself in her newly recorded EP– she found herself doing that and so much more! She received many opportunities to play her music in the west Michigan area and that hasn’t stopped since. 3 months turned into 12, as she continues to pursue her love and passion for music in the local Michigan music scene. She hopes to eventually return back to the city that stole her heart when she first arrived back in 2008; for the meantime, Michigan is where it’s at!

Lexi’s sound is Ryan Adams on a cool summer night, smoking cigarettes while leaning in for a kiss with Taylor Swift. It will leave you hurting and longing for more; wishing you had said what you really wanted to say to the love of your life before they walked away. Lexi’s voice has this fragile, gentle strength to it. Her songs are stories of life experience, carefully crafted through each melody and lyric. 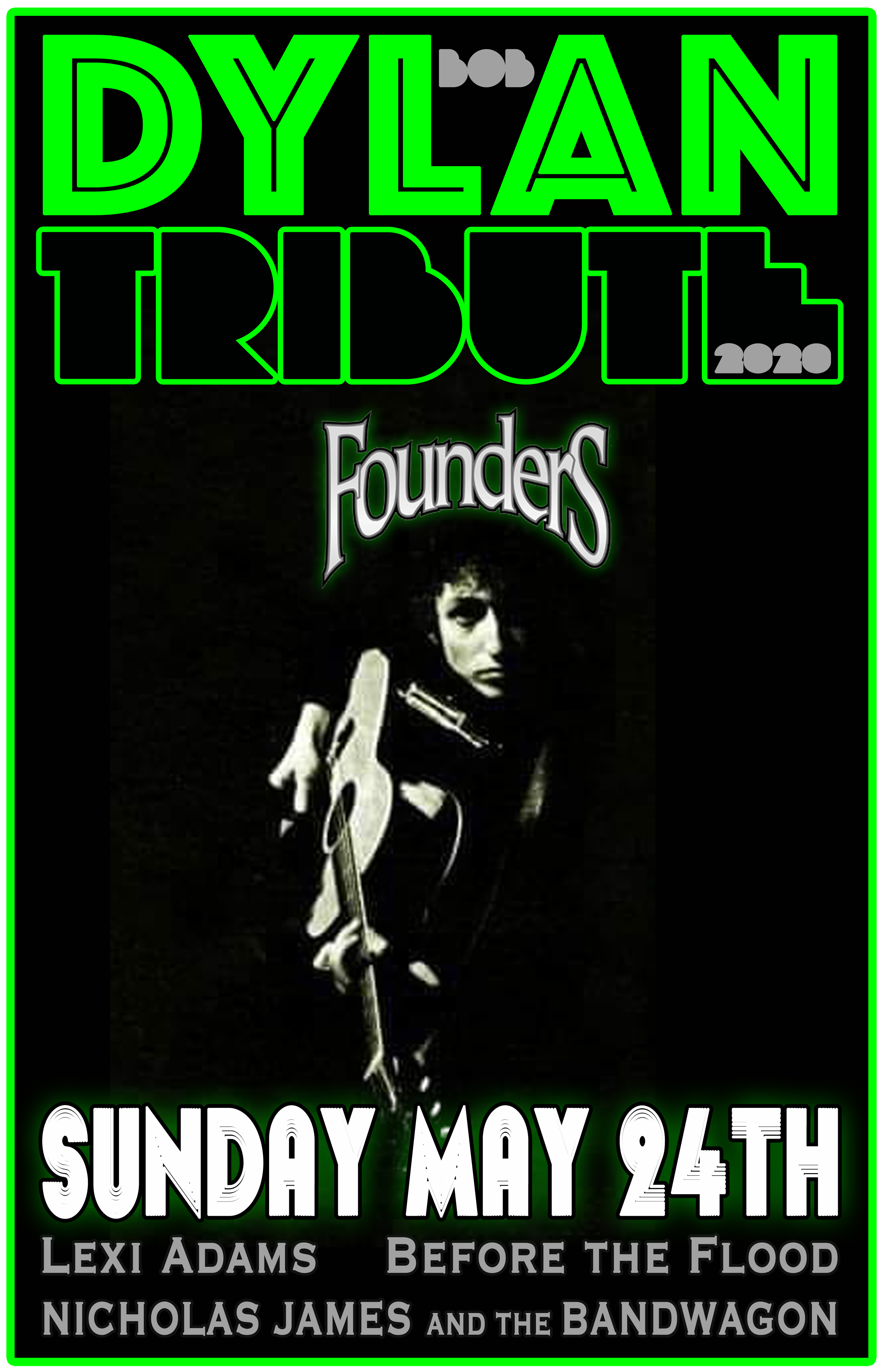