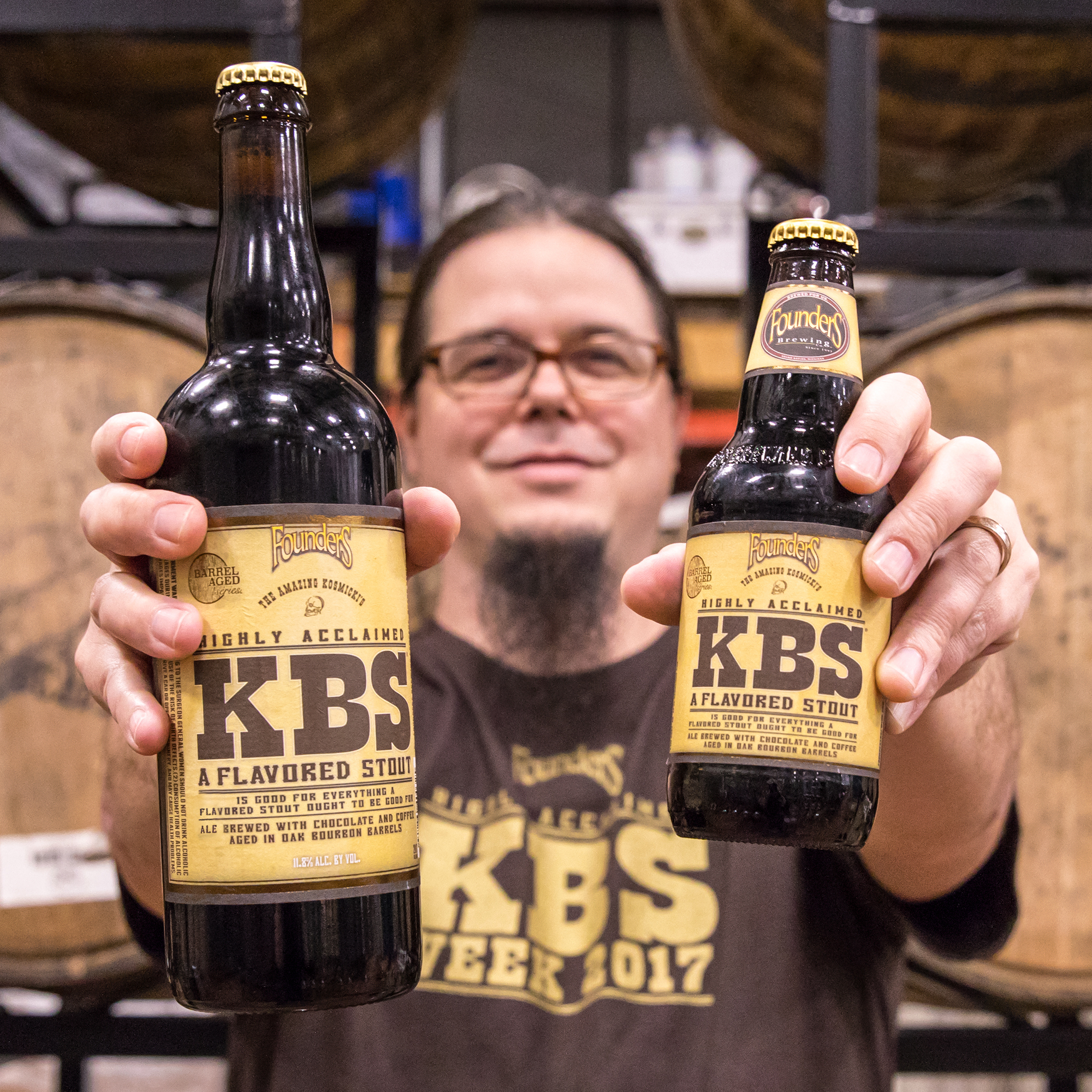 We’re excited to once again host Tribute on the Grand, a fundraising event to benefit Grand Rapids Whitewater, on Saturday, August 19, 2017 at Ah-Nab-Awen Park in downtown Grand Rapids.

The musical lineup will include Saved by the 90’s (you guessed it, a 90’s cover band) and Hotel California (an Eagles tribute band), Sweet Diezel Jenkens, and Bromoans (Ramones Tribute band) along with returning local act Wolfpack from Mars (a David Bowie tribute band). 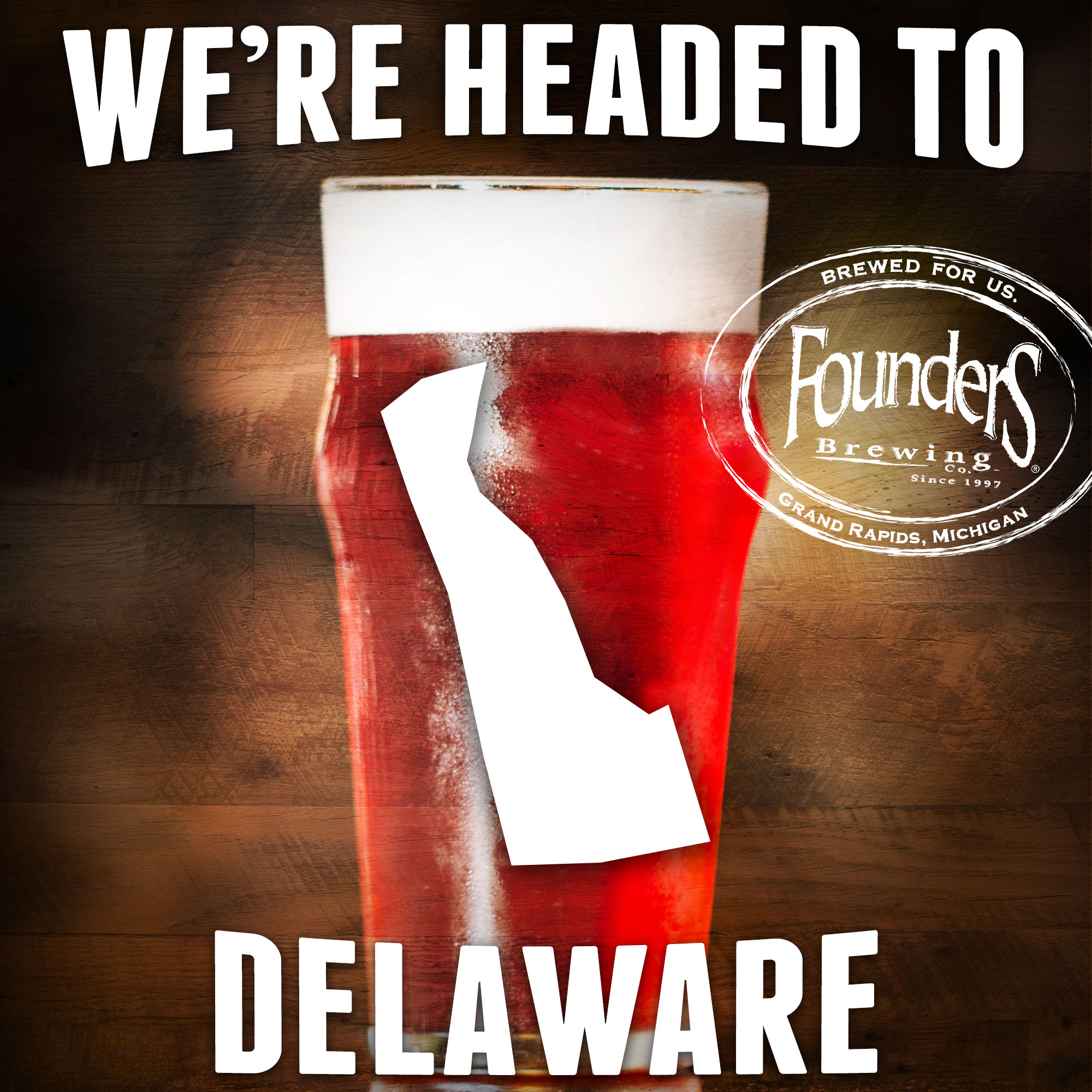 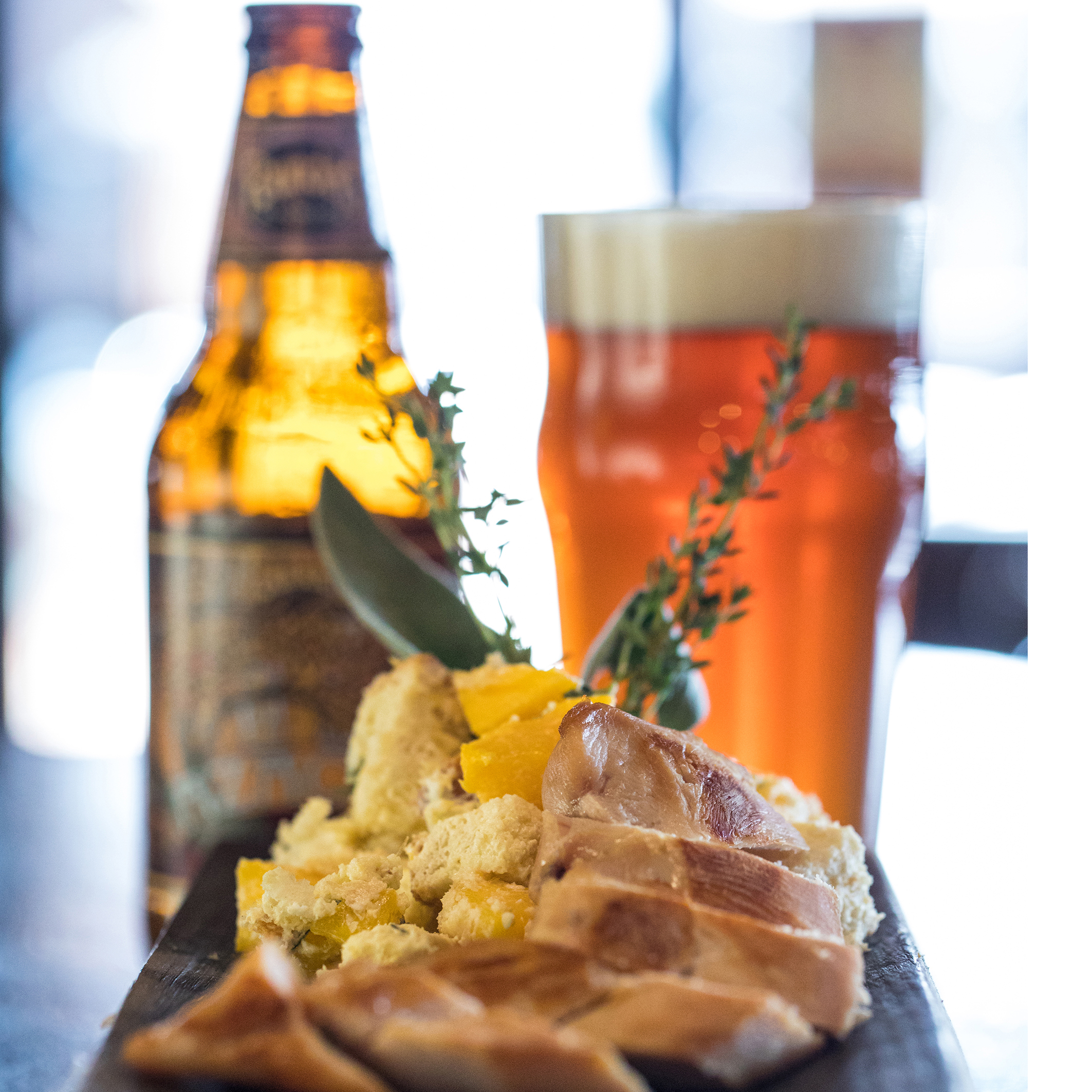 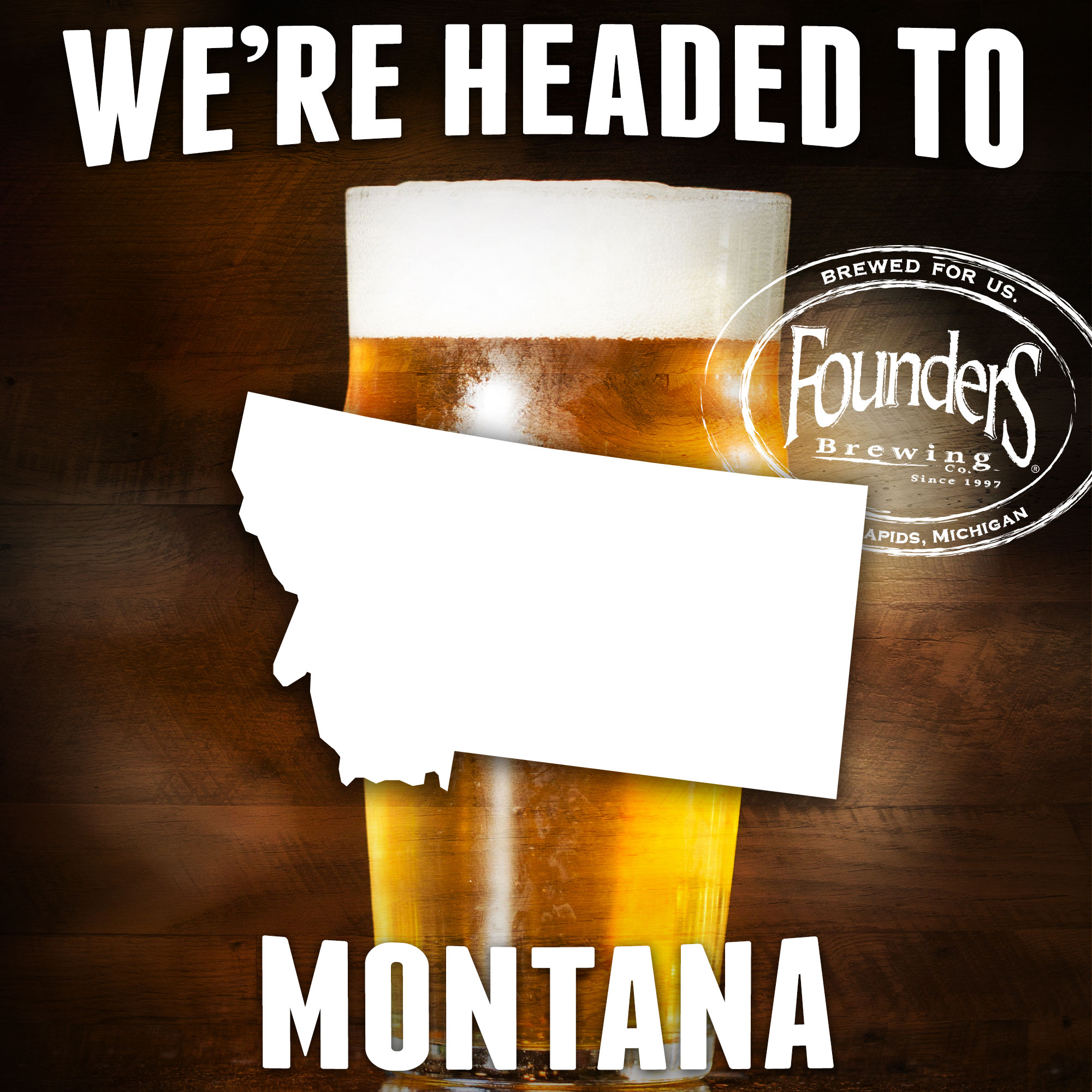 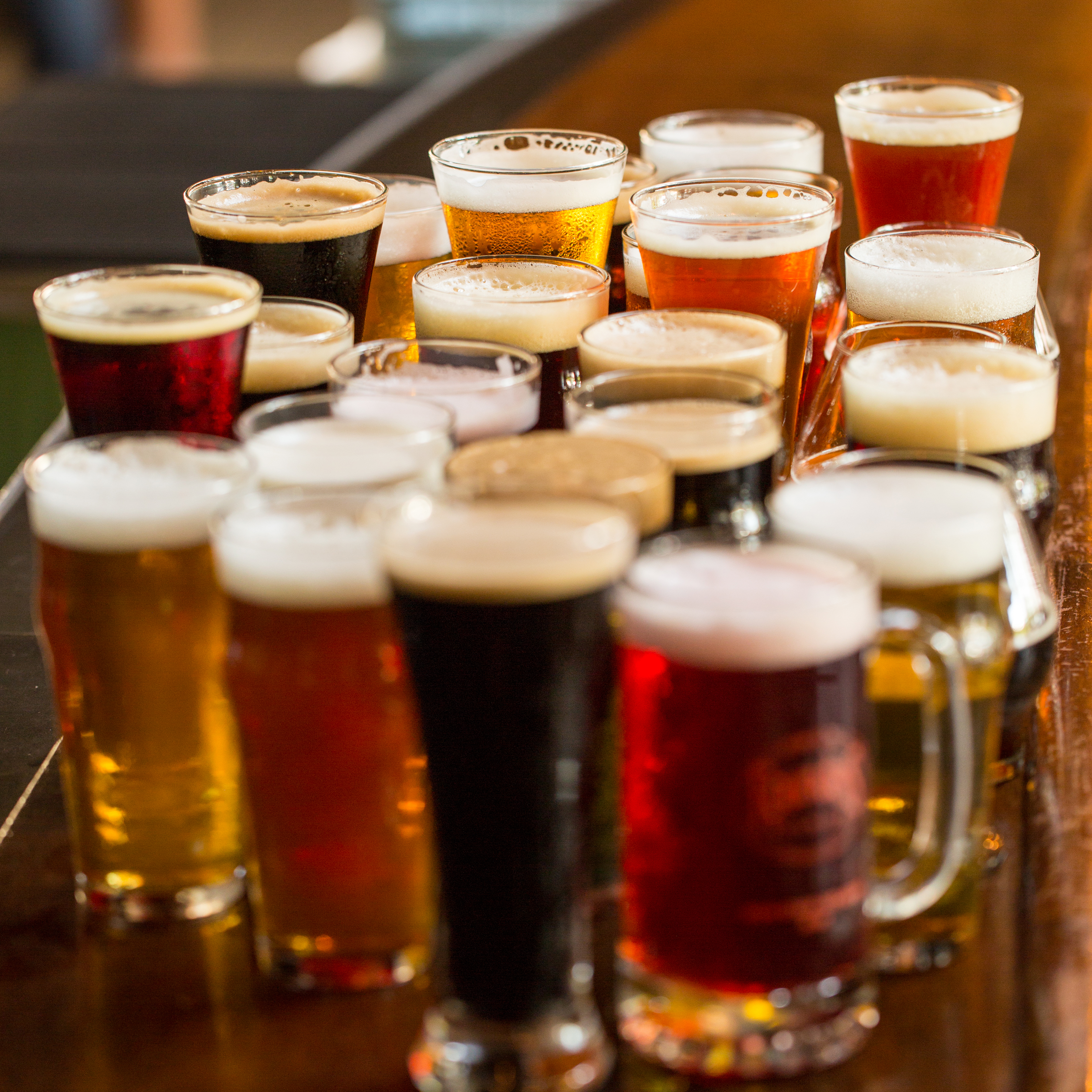 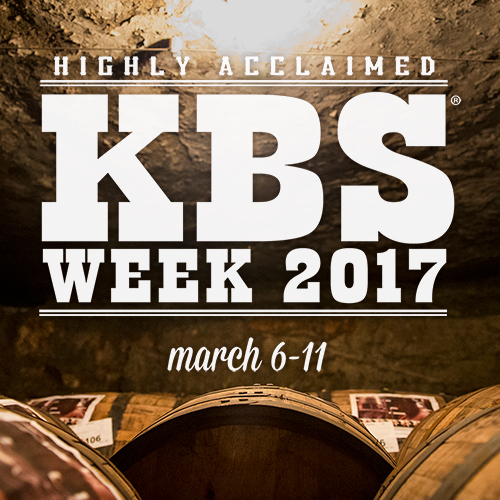 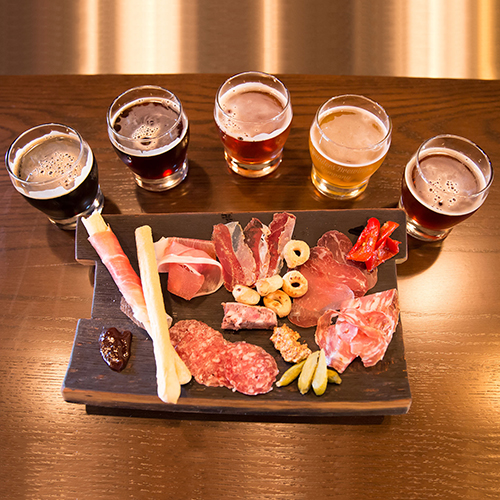 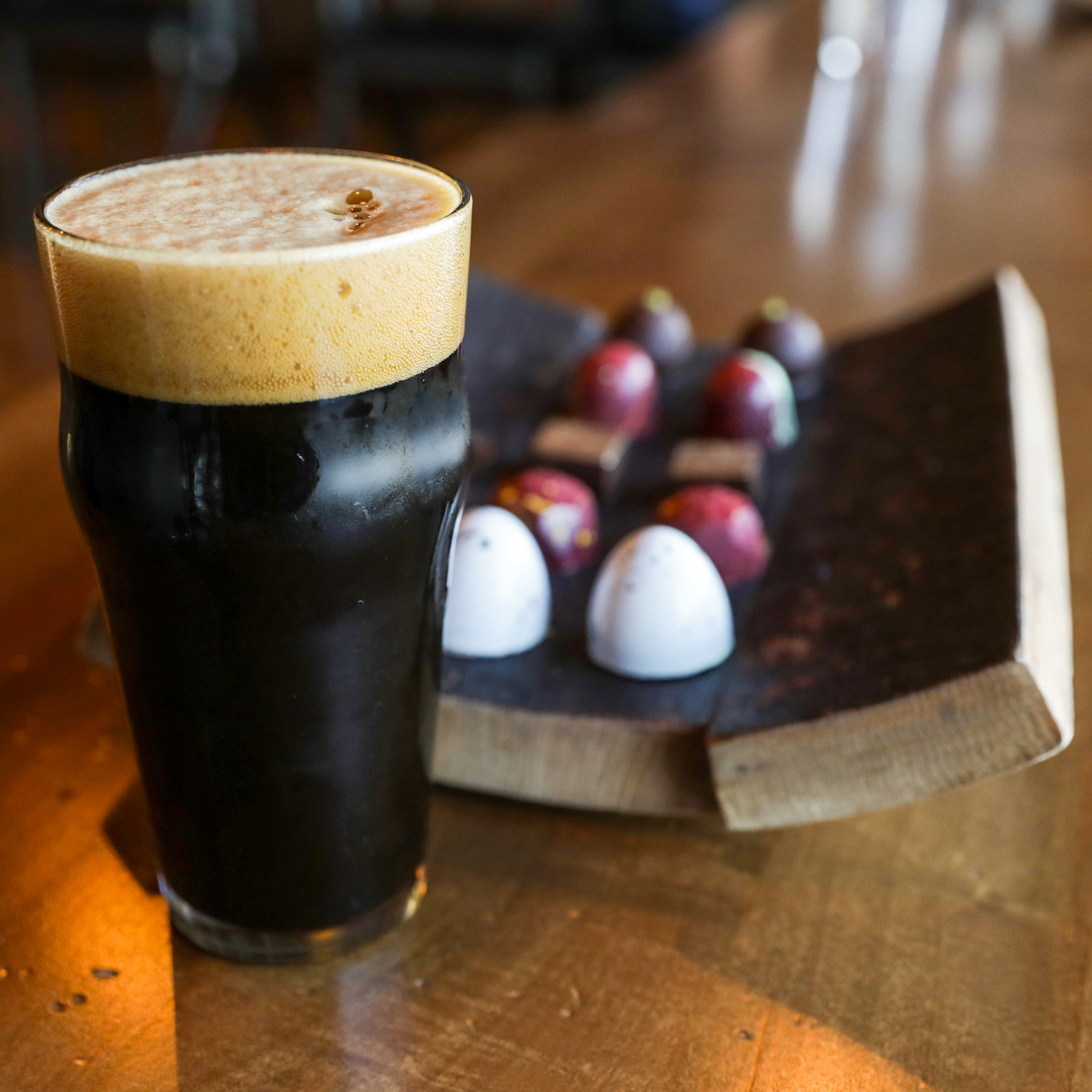 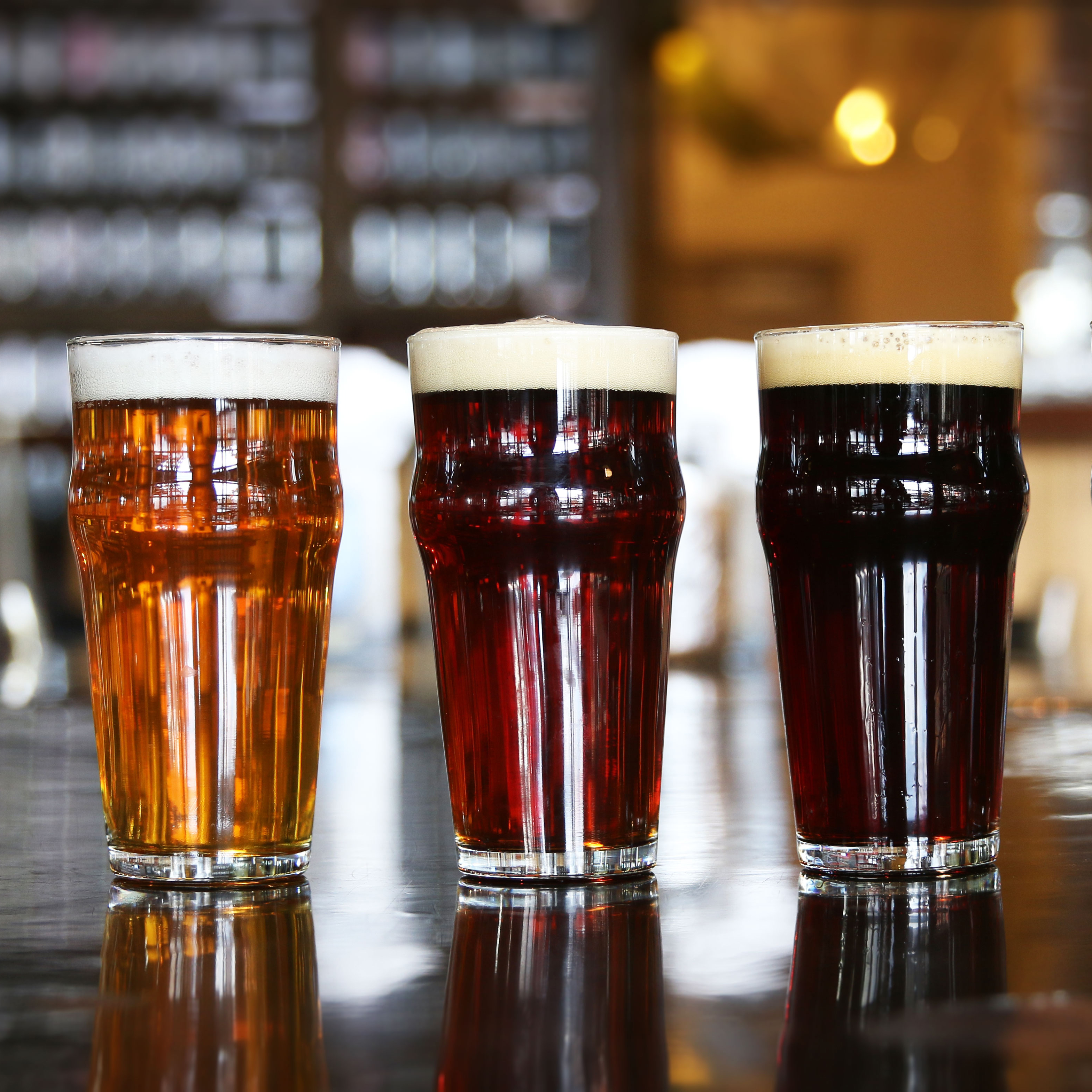 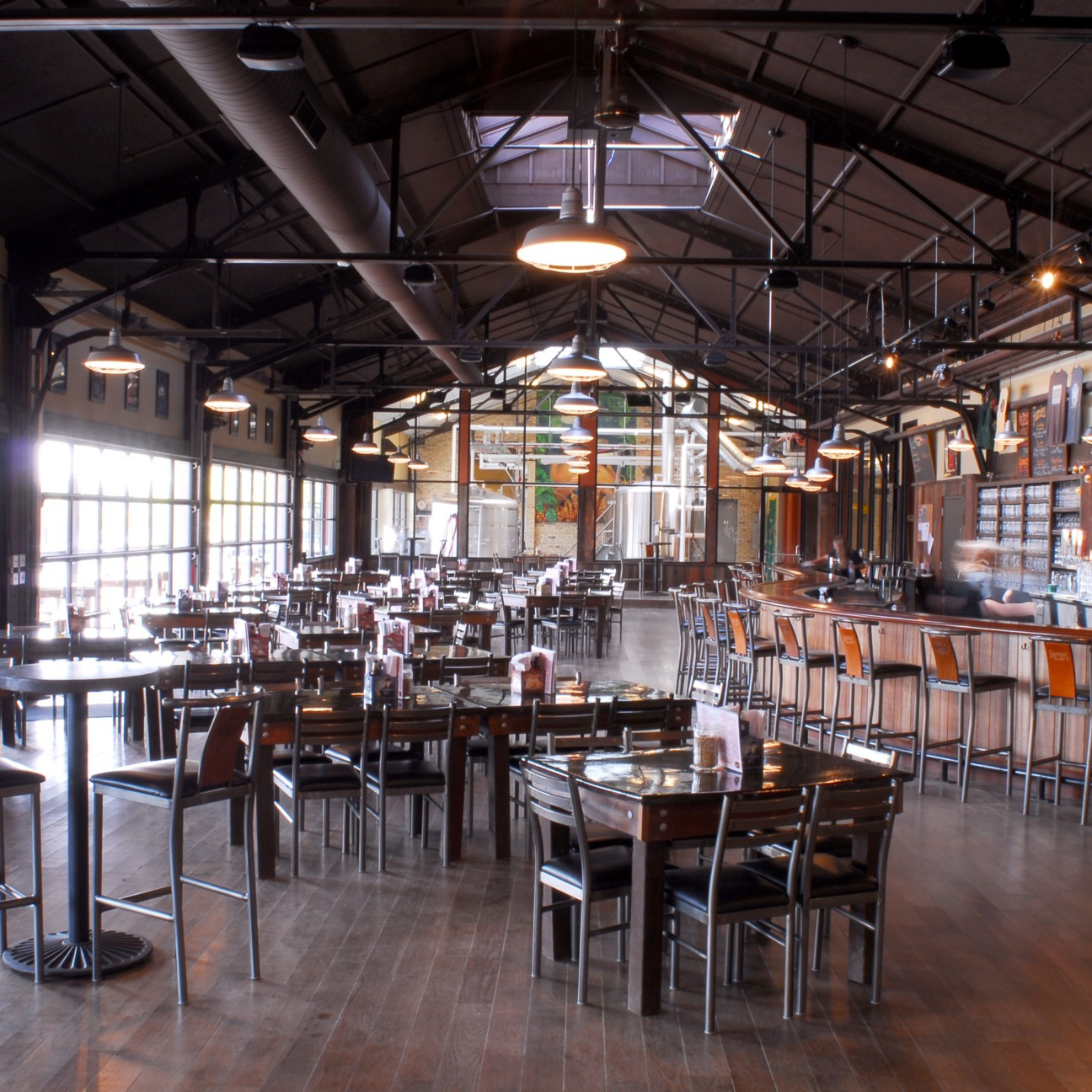 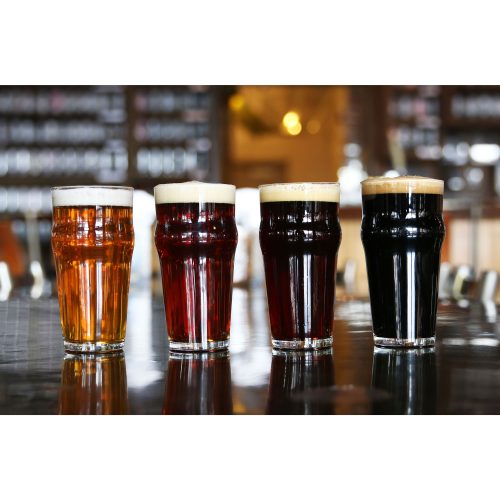 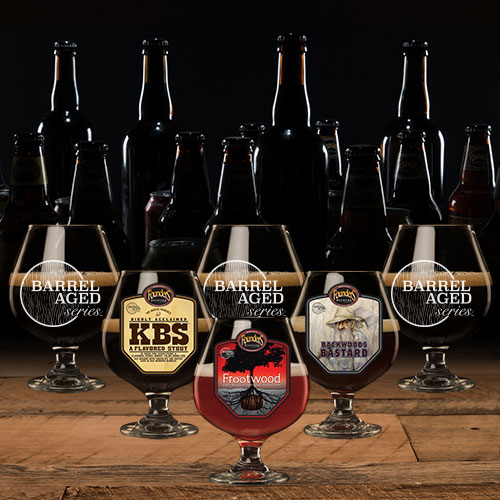 Read More
Page 14 of 29« First«...1213141516...20...»Last »
We use cookies on our website to give you the most relevant experience by remembering your preferences and repeat visits. By using this site, you agree with our use of cookies. Learn More
Cookie SettingsACCEPT
Manage consent