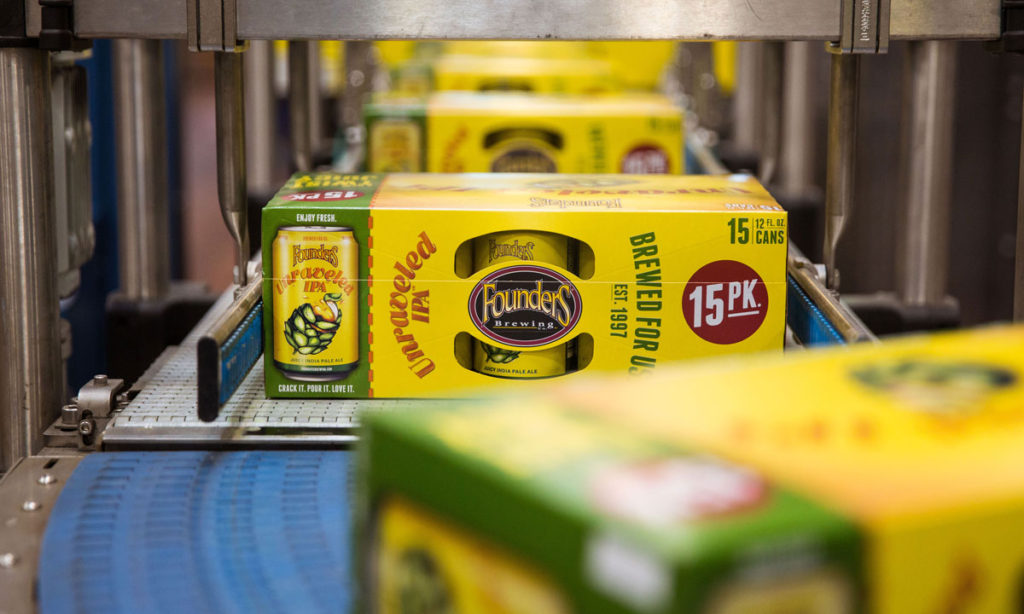 You know them, you love them, and now there’s even more variety among our 15-packs! Exclusive to Michigan, Unraveled IPA 15-packs will be available in both our Detroit and Grand Rapids taprooms on August 12 and shipping out later that month.

Unraveled IPA is also available in 6-packs of 12oz cans and on draft. We recently announced that it will soon be released in 4-packs of 16oz cans in limited markets beginning in September.

You can find Unraveled IPA near you now by downloading our mobile app.