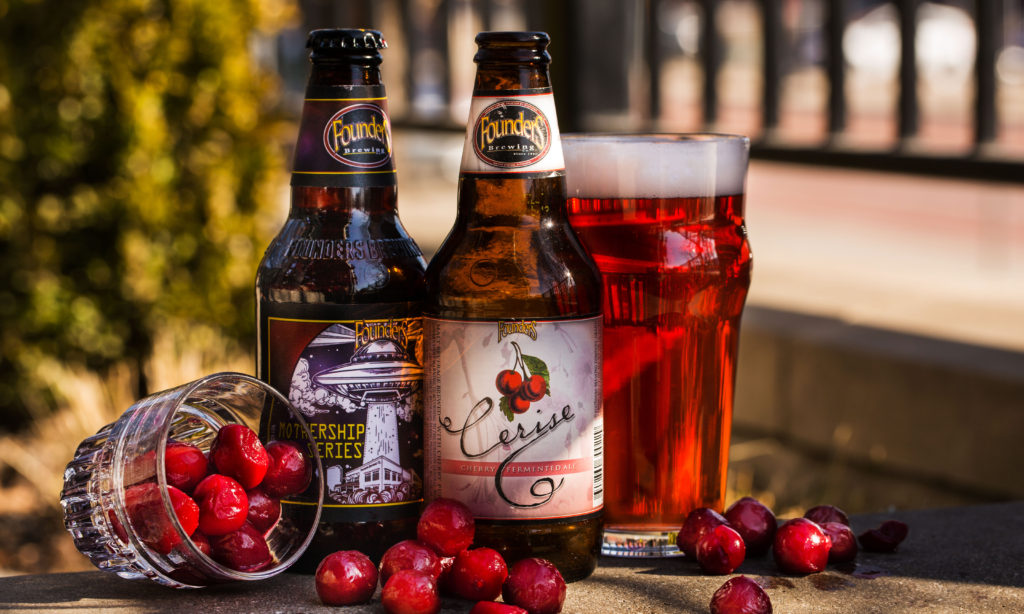 There are a few things that are quintessentially ‘Michigan’ and many would argue that cherries top that list. We brewed Cerise as a celebration of our home state’s official fruit, showcasing what Northern Michigan does best. Ruby red in color and brewed with 100% tart, Michigan cherries, Cerise is as close you’ll get to tasting the real thing without picking it off the tree. 5.7% ABV.

Cerise will be available exclusively in both taproom locations on draft and in 6-packs beginning on April 19. It will have a price of $12/6-pack.