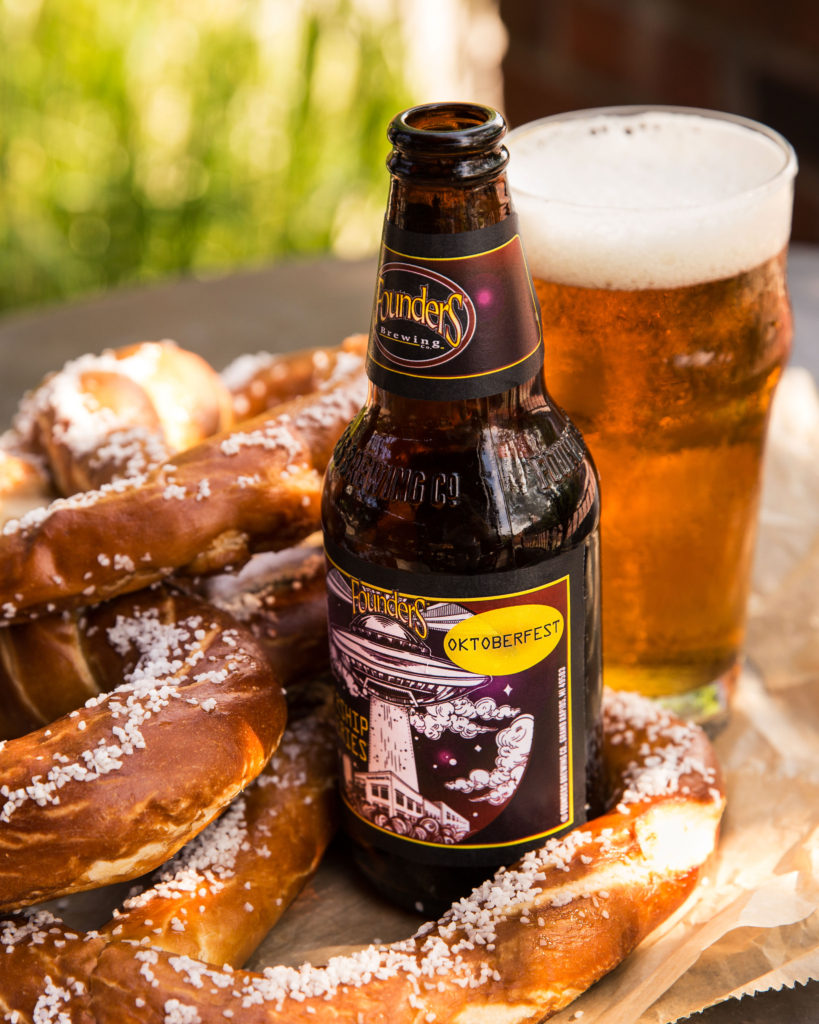 Blink and you’ll think you’re in Bavaria. We went all in on tradition with our Oktoberfest, using imported German malts and hops with a beautiful lager yeast for the finish. Pours a gorgeous copper hue with a rich, malty and slightly sweet backbone. Our version is akin to the beer poured in the early days of Oktoberfest and, yes, it adheres to the Reinheitsgebot. Prost! ABV should be around 6%.

Okotberfest will be released on September 27 in both taproom locations. It will have a retail price of $10/6-pack.

Visit the Cadre
We use cookies on our website to give you the most relevant experience by remembering your preferences and repeat visits. By using this site, you agree with our use of cookies. Learn More
Cookie SettingsACCEPT
Manage consent