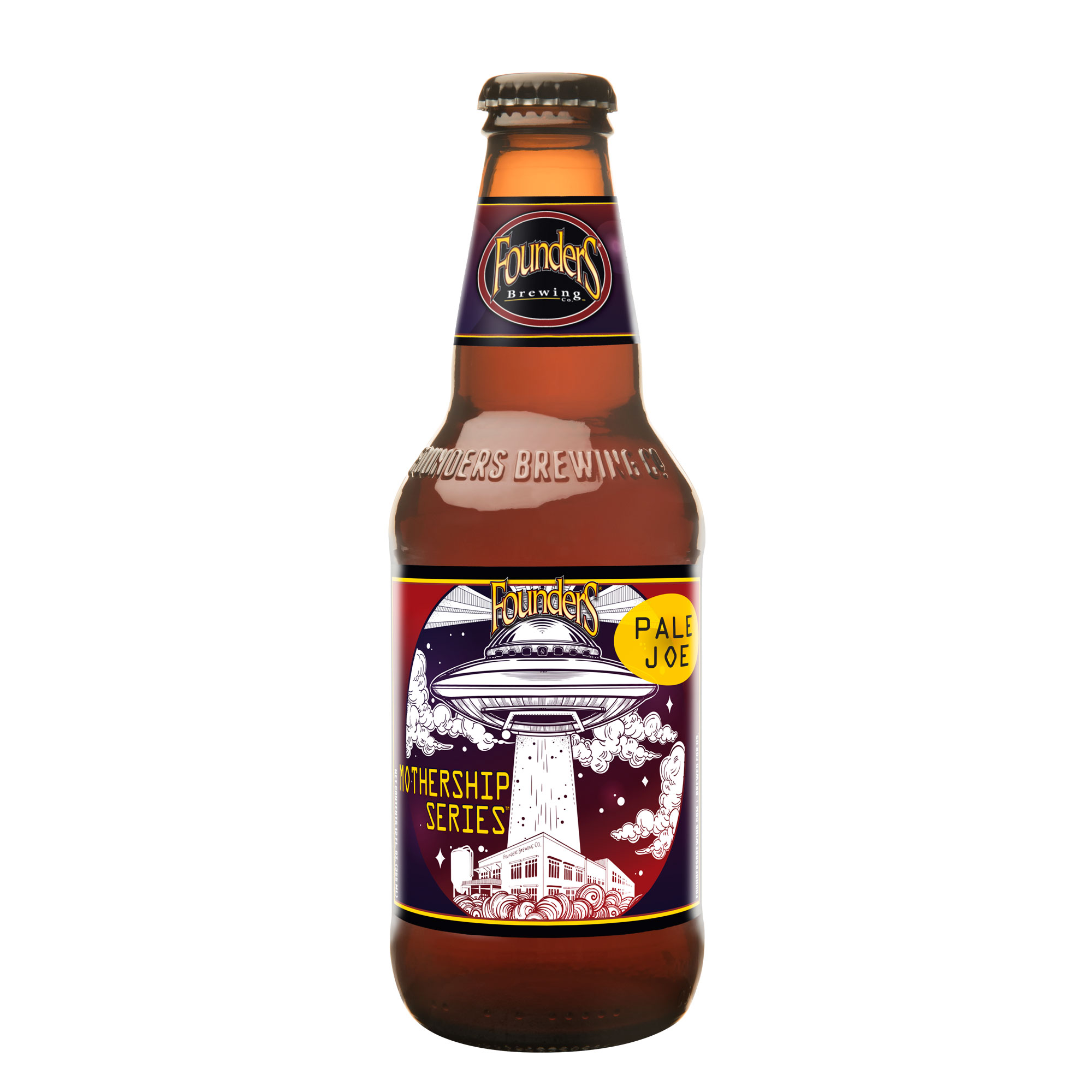 Your eyes will tell you one thing, but your palate will tell you another. Light in color but full in flavor, this golden ale features notes of gently roasted, fruit-forward coffee. Pale Joe features a special blend of high-end Ethiopian coffee expertly roasted by our hometown neighbors at Ferris Coffee and Nut. It’s the lovechild of your favorite iced coffee and, well, beer. 5.4% ABV. 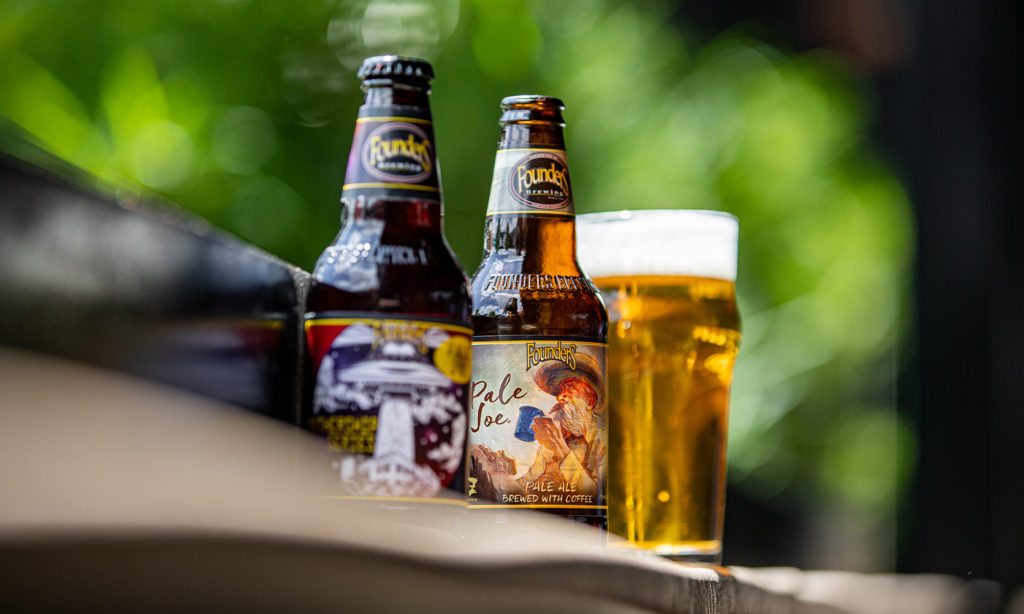 Pale Joe will be available exclusively in both taproom locations on draft and in 6-packs beginning on August 8. It will have a price of $10/6-pack.