One of our friends out in Yakima is Kevin Smith, owner and head brewer at Bale Breaker Brewing Company in Yakima, WA. His family owns Loftus Ranches which sits adjacent to the brewery and each year they look forward to the multitudes of brewers who make the sojourn to select their annual allotment of hops. For Jeremy, our Brewmaster, each return to Yakima is not complete without a stop (or many stops) at Bale Breaker Brewing Company to drink and chat with Kevin and his family. Both have immense mutual respect for one another as brewers, so when the prospect of collaborating on a beer was pitched to them by a friend from Yakima Chief Hopunion, a hop brokerage, they both jumped at the chance.

Kevin is currently working with Jeremy and our R&D Brewer, Diamond, in our classic 30bbl brewhouse to brew an IPA that features a brand-spanking new experimental hop called… HBC 522! What an exciting name! HBC 522 has notes of cherry and peach accompanied by a candy-like sweetness in the aroma. Kevin and Jeremy developed the recipe for this yet-to-be-named beer and will brew a batch for our taproom here in Grand Rapids and Jeremy will fly out to Yakima in a month or so to brew a batch of the same beer at Bale Breaker.

Check out the photos below to see the process: 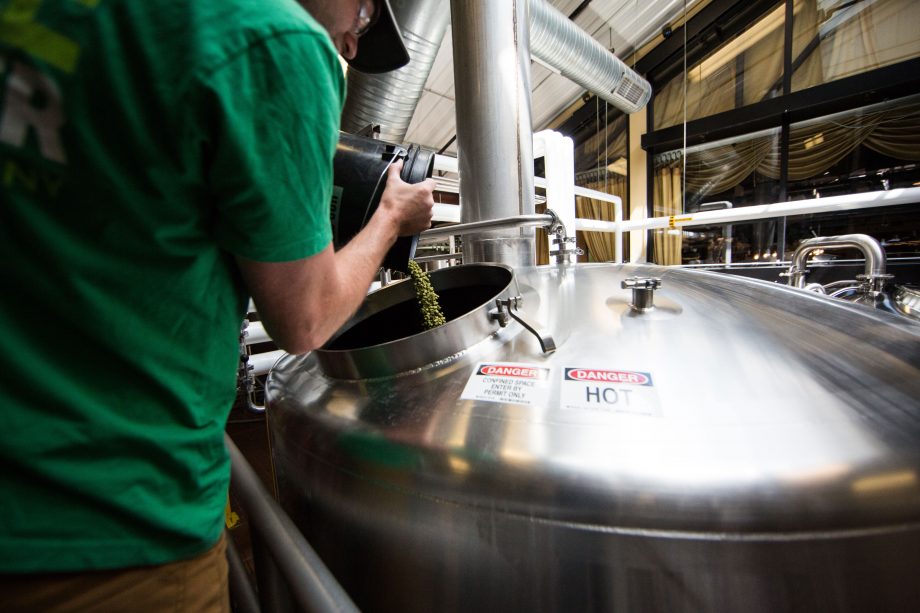 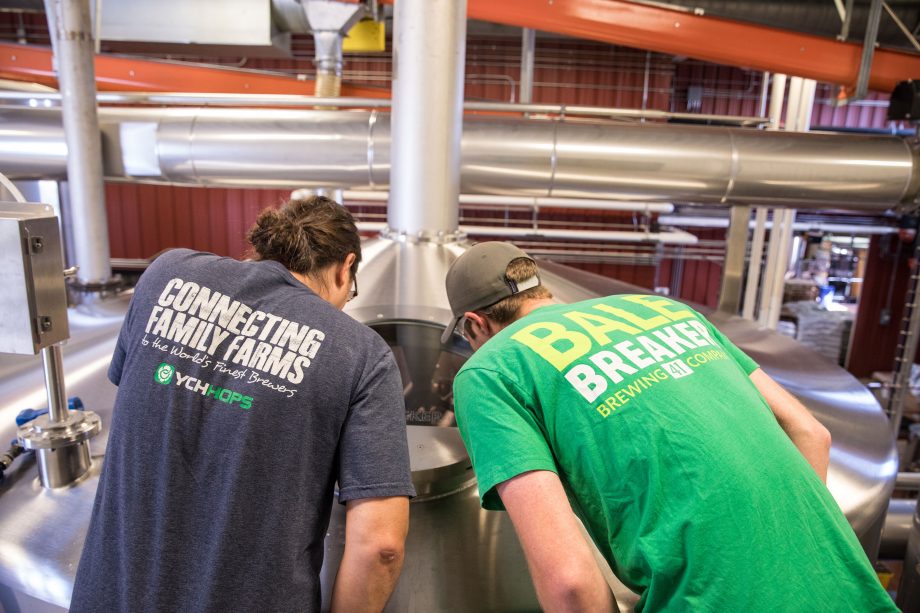 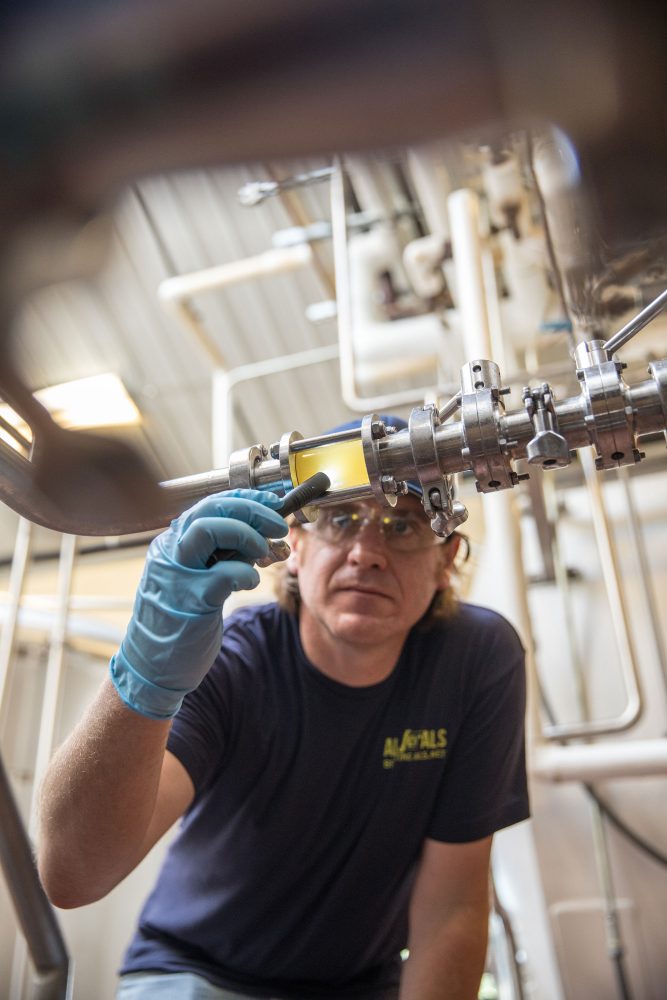 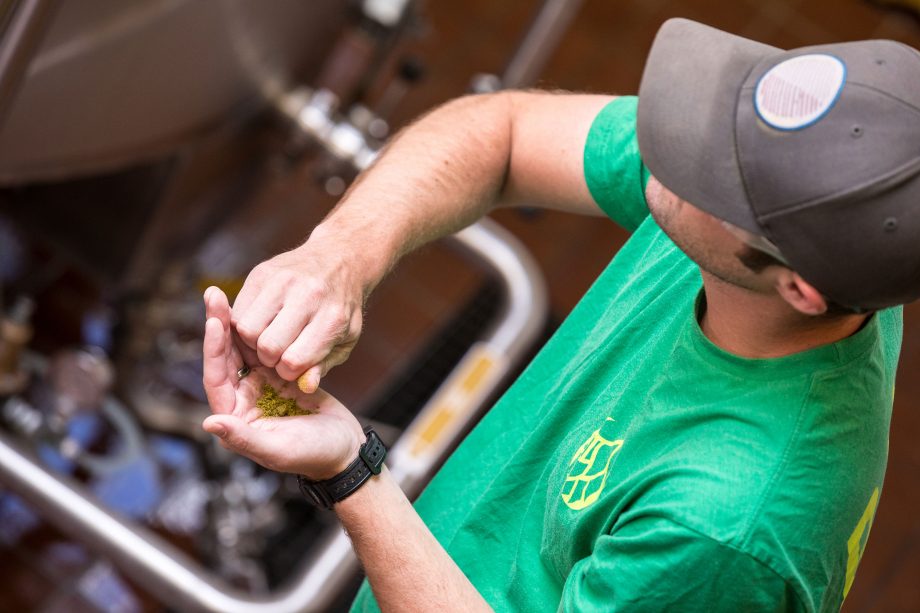 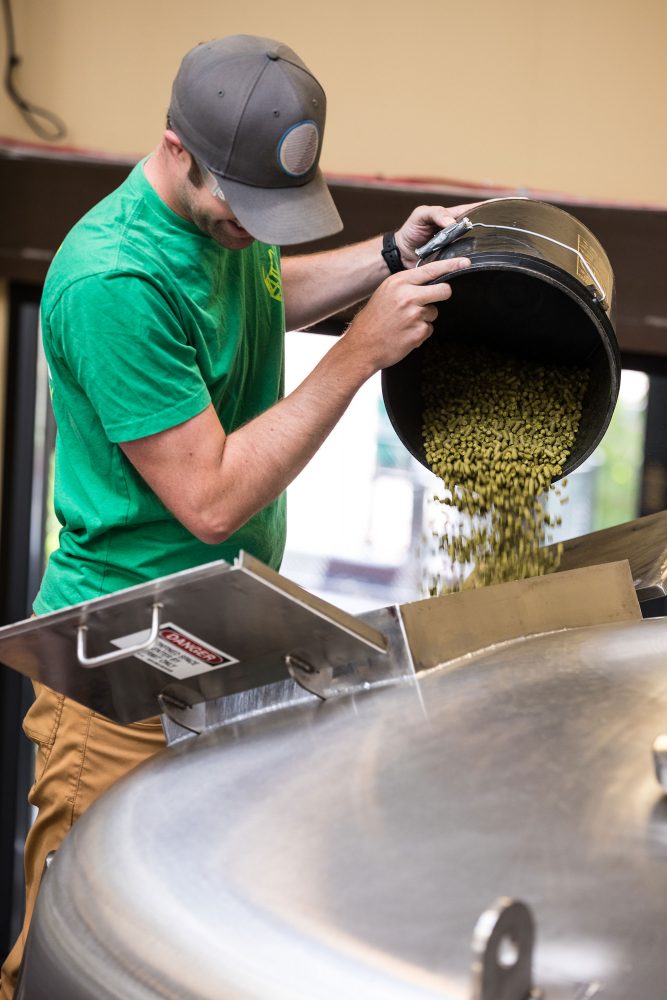 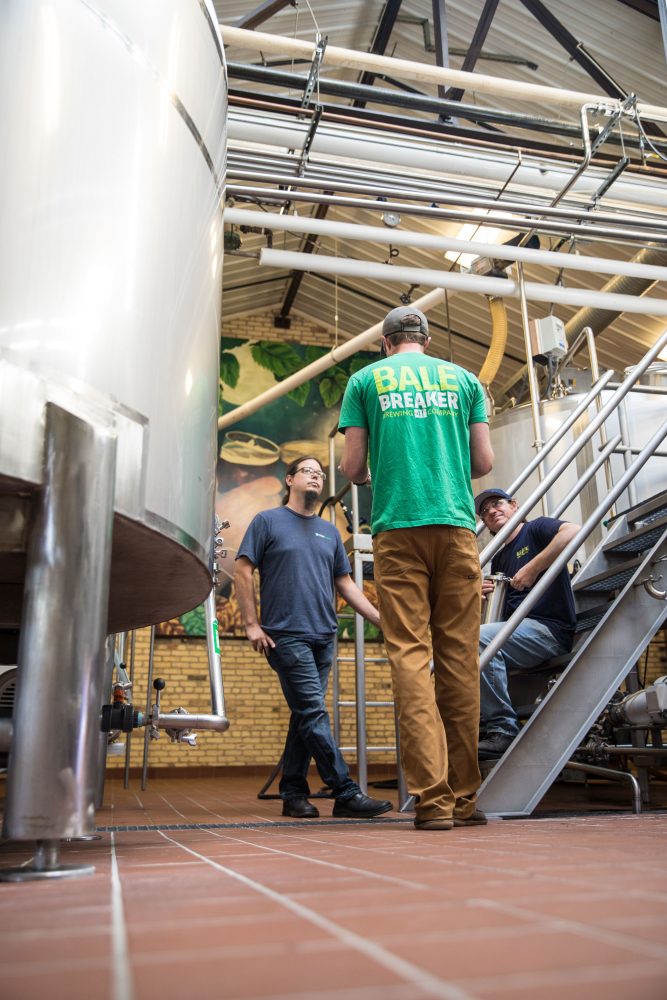 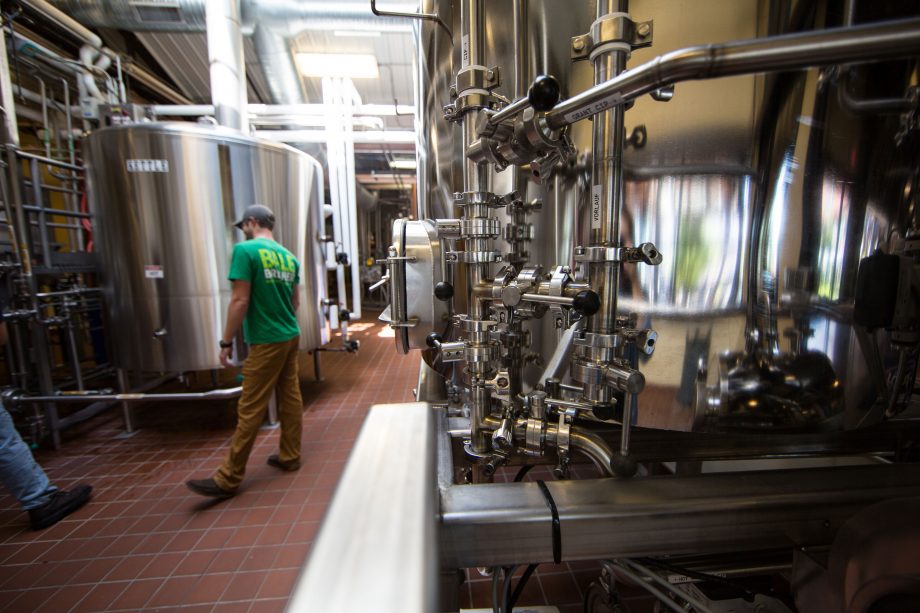 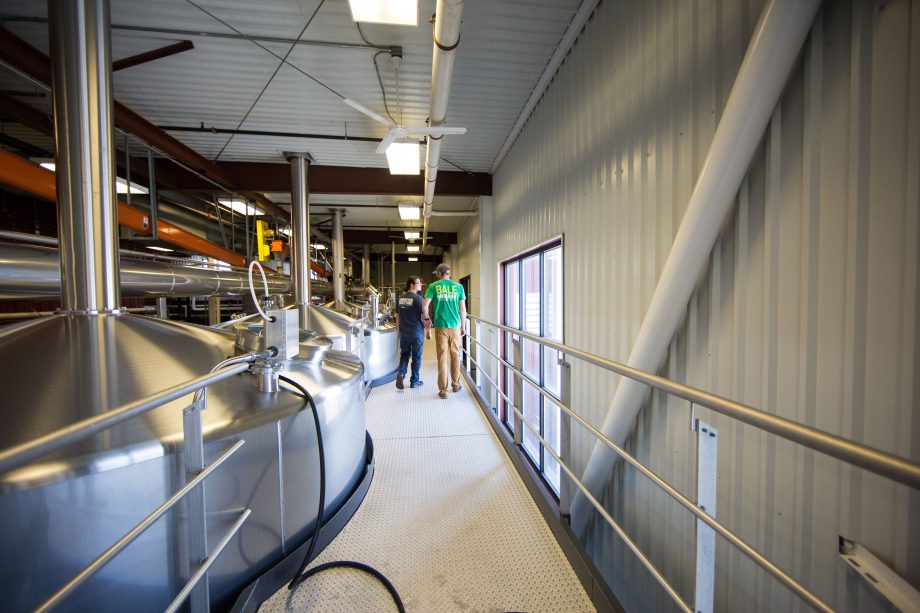 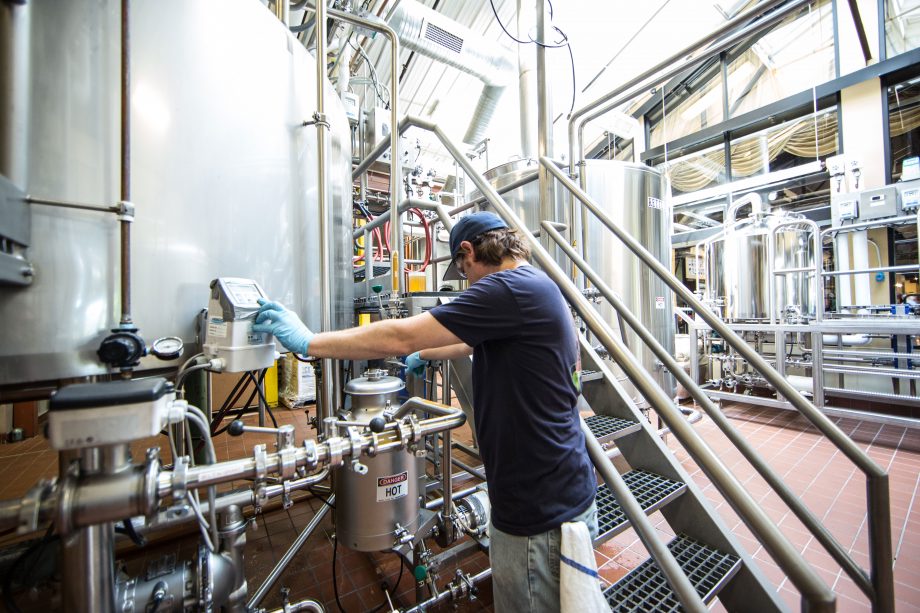 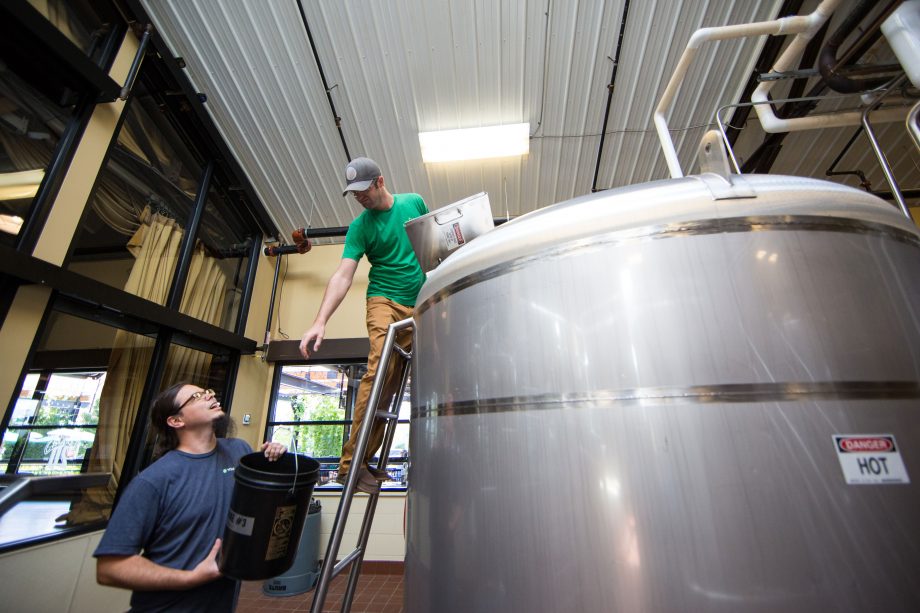 Linkedin
« A Note from Our Friends at Grand Rapids Whitewater
20th Anniversary Poster Giveaway! »
« Previous Post
Next Post »
We use cookies on our website to give you the most relevant experience by remembering your preferences and repeat visits. By using this site, you agree with our use of cookies. Learn More
Cookie SettingsACCEPT
Manage consent