Back then the idea of “restoring the rapids” in downtown Grand Rapids was, at least in theory, a simple idea between friends that would take a few years, a couple million bucks, and give some guys a chance to go whitewater kayaking without having to drive a few hundred miles.

When we were with a bit of initial opposition to “spending all that money for just a few kayakers,” we assembled a team of experts to study the Grand River and figure out how to transform this largely ignored body of water into something the entire community could rally around.

Fast forward to 2016 and the initial dream has blossomed into a vision of revitalizing 2.5 miles of the Grand River that will:

Will it actually happen?

It is no longer a matter of IF the project will happen, but WHEN. The community support behind the idea has exploded since 2010. The fact Founders has stepped up to the plate by brewing Palm Reader, a beer dedicated to the cause, is incredible!

GRWW has hired engineers, biologists, attorneys, malacologists (people who study mussels – yes it’s a real thing), and a bunch of talented individuals to leave no stone unturned (pun intended). GRWW is actively working with local, state, and federal regulatory agencies towards development of a river restoration plan that benefits all river users, including the fish and animals that live in the river.

How you can help?

As a nonprofit 501(c)3 organization, GRWW has led the charge on this historic project that will transform our city for generations to come. To-date, we’ve raised over $5 million dollars in private donations to support this effort, but there is more work to be done.

Next up: Tribute on the Grand, a FREE, all-ages celebration hosted by Founders Brewing Co. Featuring a beer trent, food trucks and live music, proceeds from this event will support our ongoing efforts to make this dream a reality.

Tribute on the Grand is one small step you can take to support the restoration efforts of our Grand River. Buy a beer, buy food, buy a t-shirt, have fun, learn, laugh and listen to some incredible tribute bands. Every little bit helps make our Grand River better for everyone!

Special thank you to Founders Brewing Co., Fox 17, & Downtown Grand Rapids, INC. for stepping up to the plate and supporting an amazing event for an amazing river.

A few conceptual images of the proposed Grand River Revitalization: 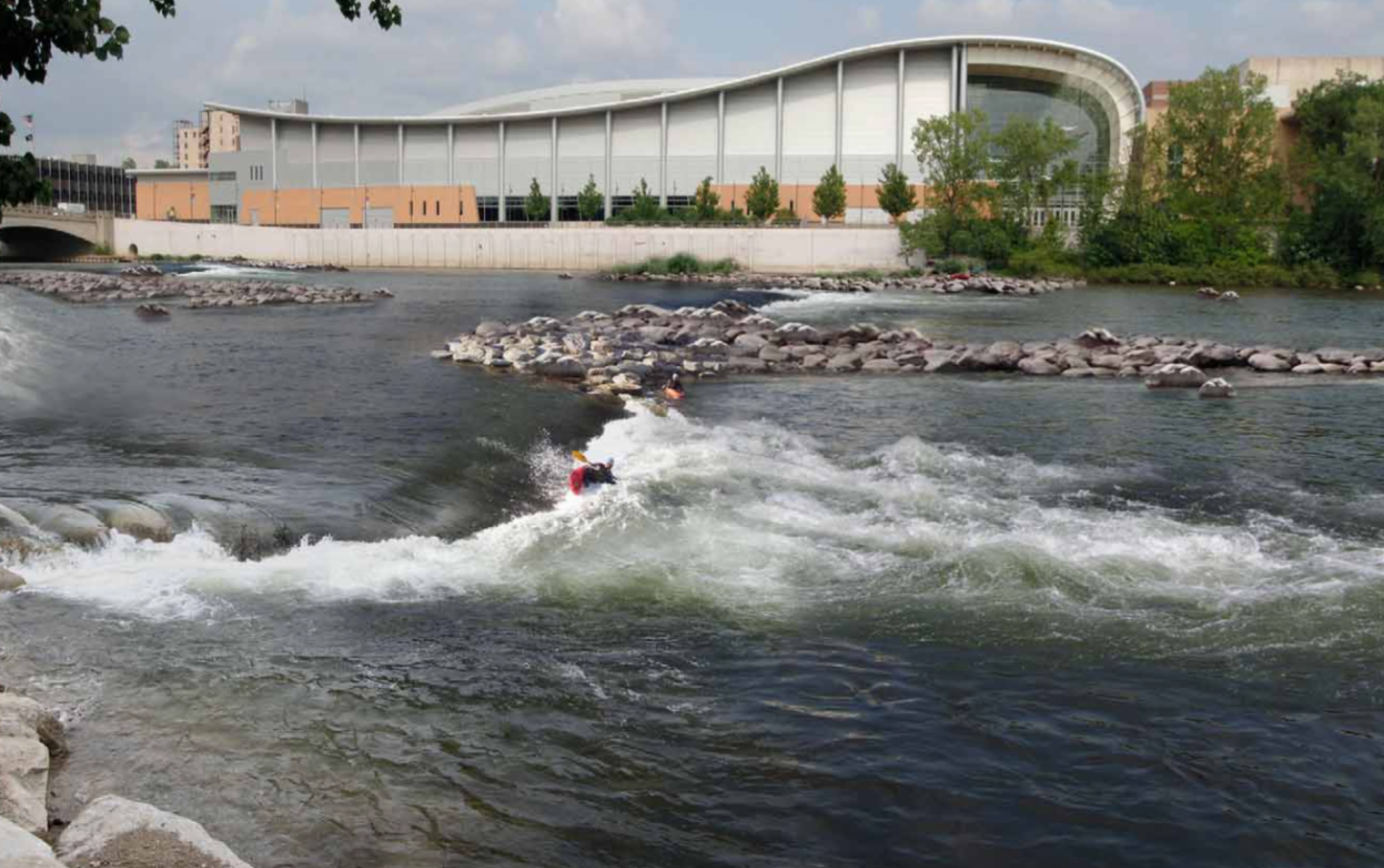 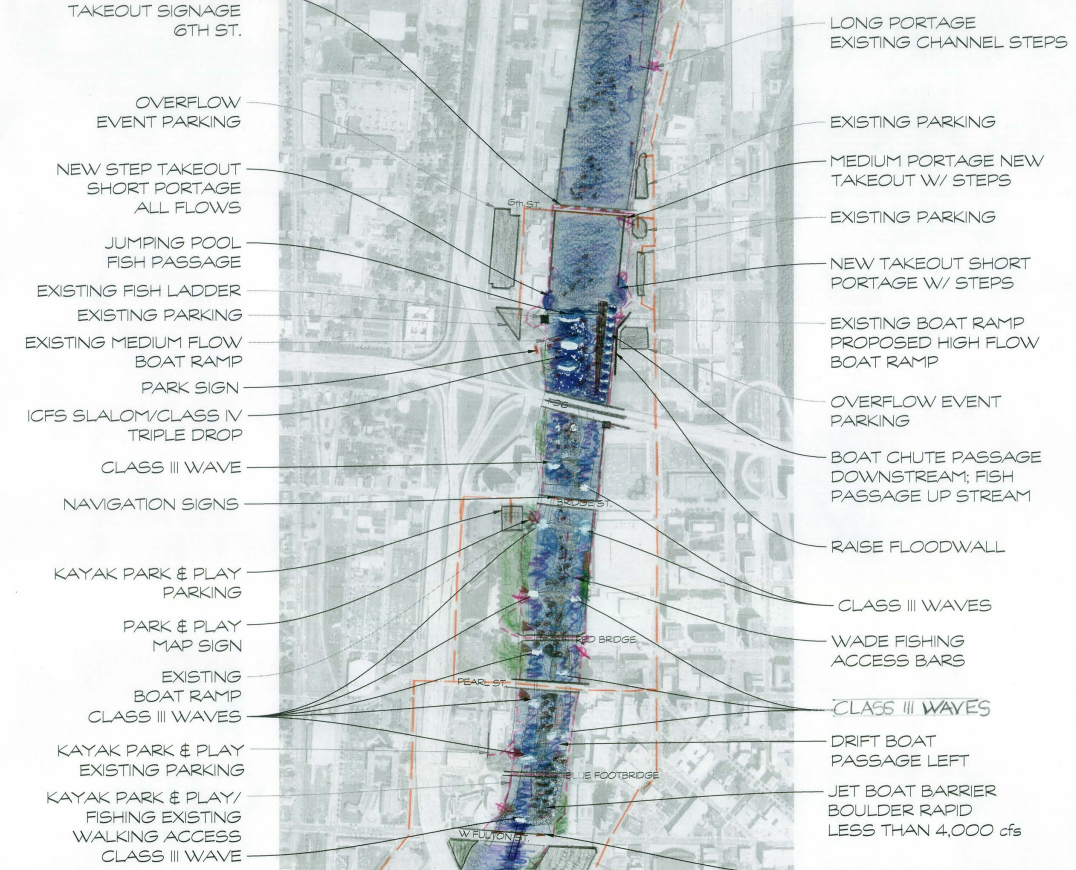 Linkedin
« All Day to Spare (Ribs)
Upcoming Food & Beer Pairing Events at the Brewery »
« Previous Post
Next Post »
We use cookies on our website to give you the most relevant experience by remembering your preferences and repeat visits. By using this site, you agree with our use of cookies. Learn More
Cookie SettingsACCEPT
Manage consent