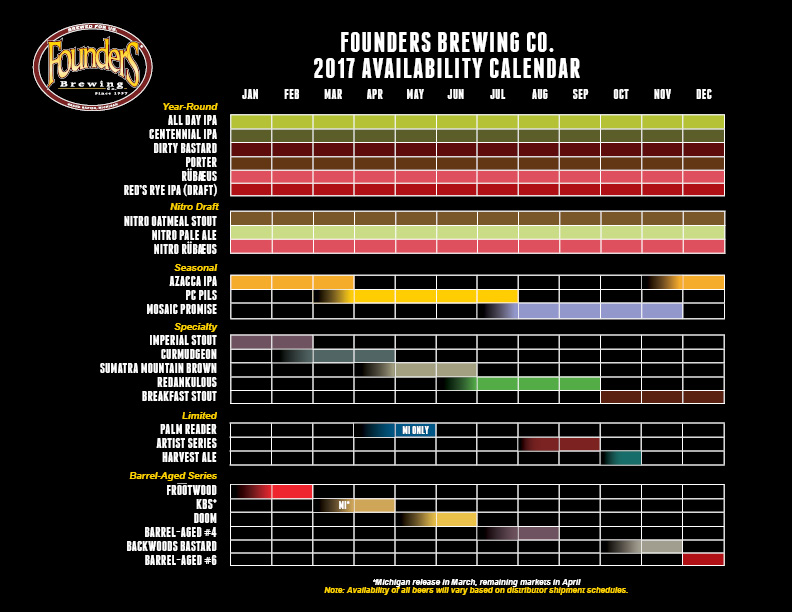 For those of you who have been following along this week, you are likely well aware of the changes that will take place in 2017 but, for those that haven’t, here’s a recap: