We’re happy to announce the second annual KBS Week, in honor of the release of Kentucky Breakfast Stout (KBS) this year. The beer will be available starting March 30 across our distribution footprint, but visitors to and residents of Grand Rapids will be able to enjoy it March 9–14.

KBS is our most infamous beer. It’s included in lists of the best beers in the world published by sources ranging from RateBeer to Business Insider. It’s inherently a limited release because it ages in bourbon barrels for a year in the caves beneath Grand Rapids. In years past, beer enthusiasts like you have crashed web servers with the traffic caused by your interest in this beer, and we’ve had people camping outside the brewery in frigid temperatures so they can be first to get their share. 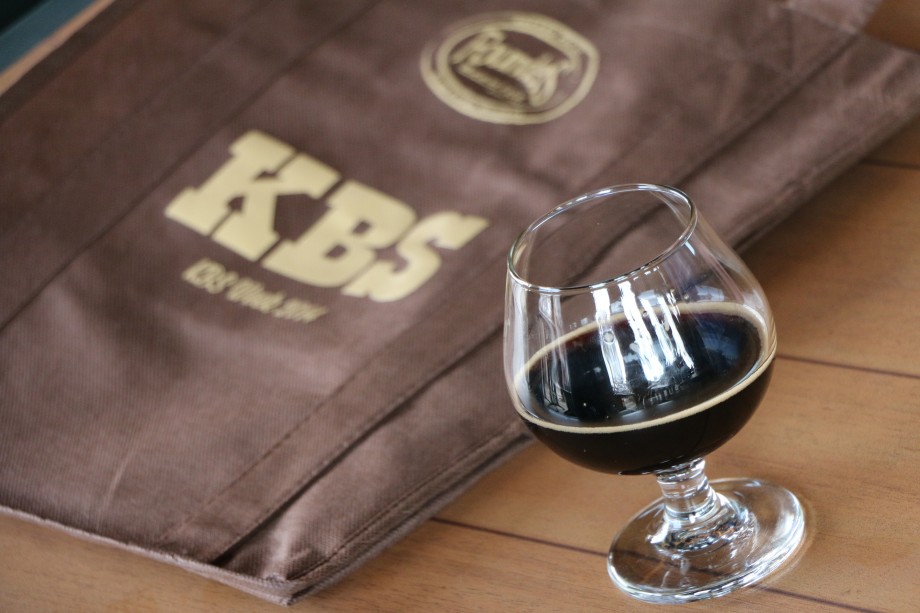 Last year, for the first time, we decided to open up the release so that people coming to Grand Rapids for KBS could enjoy all of Beer City USA—and it was a success. Once again this year, fifteen Founders-supporting craft-beer-centric bars and restaurants in the Grand Rapids area will each tap a keg of KBS on a day and time of their choosing between March 9 and 13. KBS Week will culminate with the Founders taproom release party, where KBS will be poured all day on Saturday, March 14.

Bottles of KBS available for pickup in our taproom will be released using a pre-ticketed reservation process on EventBrite. Bottles can be reserved beginning on Saturday, February 14, at 11am EST, and they will be available for pickup March 10–14. Ticket proceeds will go to Grand Rapids Whitewater. 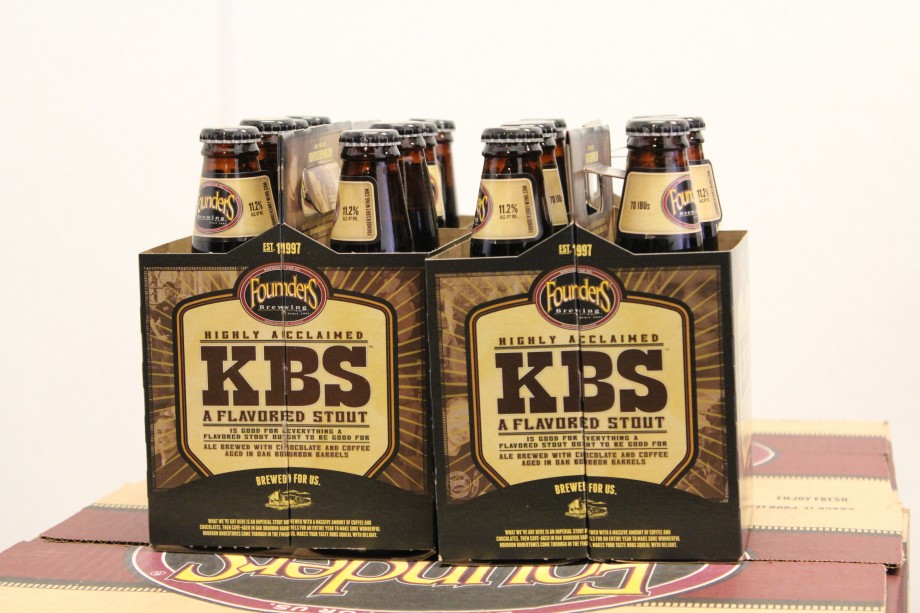 “It’s a blast working with our wholesaler and retailer partners to turn the release of KBS into something that celebrates the entire West Michigan beer community,” said Co-Founder and President Dave Engbers. “We wouldn’t be where we are today—and KBS wouldn’t have the same notoriety—if it weren’t for our incredible local partners and their support over the years. We have wholesaler sales teams, bar owners, knowledgeable bartenders, skilled chefs and many more to thank. This week is a celebration for all of us. Last year was fun, and we think this year will be even better.”

A handful of area hotels will be offering KBS week packages—including discounted room rates, limited edition gear in rooms and more—with information available on the Experience Grand Rapids website. About 100 people reserved these packages last year, an exciting sign that craft beer has the power to bring visitors to West Michigan.