We’re honored that two of our beers were awarded medals from the European Beer Star 2013 competition: 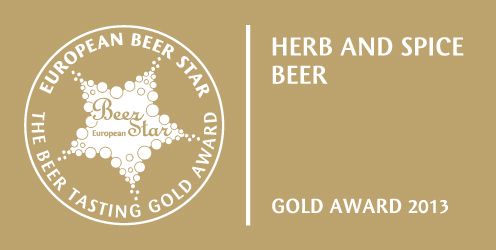 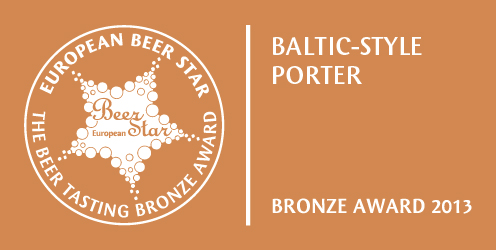 And our Porter won a bronze medal in the Baltic-style porter category.

The Brewers Association calls the European Beer Star “one of the most respected and recognized beer competitions in the world.” A total of 1,512 beers from 40 countries participated in the 2013 competition, an increase of 11% over the previous year!

“Winning the gold medal award for such an experimental beer is a testament to the fact that North American craft breweries, including Founders, are now being recognized internationally for pushing the envelope in creating new and exciting flavor profiles—and for doing it well,” said our Co-Founder Dave Engbers.

Mango Magnifico con Calor was one of 10 American beers to take a gold medal at the awards.

The final decisions were made on August 23: an expert committee consisting of 102 people evaluated the beers during an all-day blind taste taste held in the Doemens Brewing Academy in Gräfelfing, Germany. The prizes were awarded on September 18 during a ceremony held at the Drinktec in Munich.

At the European Beer Star, beers are evaluated solely based on sensory criteria: color, aroma, head and taste. The jury, which consists of brewmasters and selected beer experts, tests the beers in a blind taste test. The tester is only aware of the types of beer, but not the brands. The European Beer Star Award especially values authentic, full-flavored, high-quality beers full of character. In each of the 51 different beer categories only one gold, silver and bronze medal is awarded. It is an international competition.