Thanks to Lauren Janicki for sharing this story and recipe (and these photos) with us!


These started as a Guinness Chocolate Cupcake recipe my friend passed along. It was a great idea but the cake itself still needed something.

I tossed around the idea of trying it with better beer, and the recipe got shelved until the urge to bake hit—at the same time as the desire to avoid going out in the Michigan winter for ingredients. While searching the pantry, the coveted last bottle of Founders Porter appeared before my eyes, and inspiration hit. The complex, chocolatey flavor of the Porter was exactly what the cake wanted. 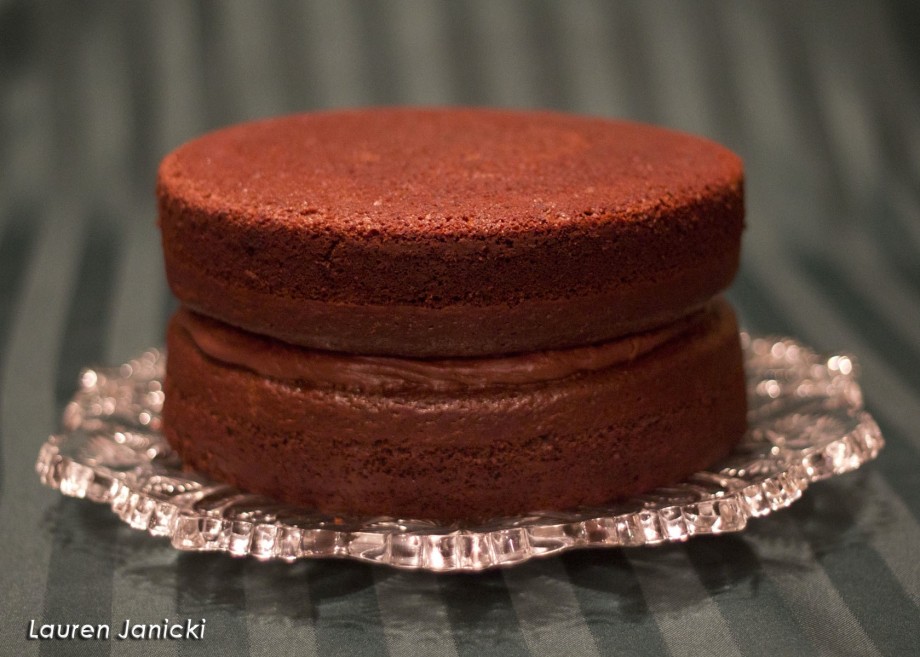 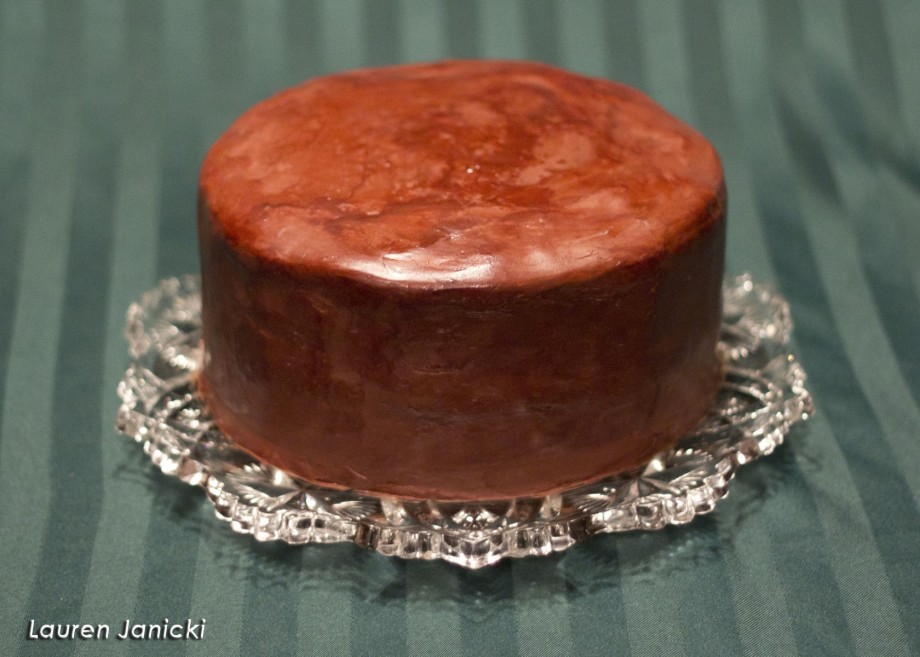 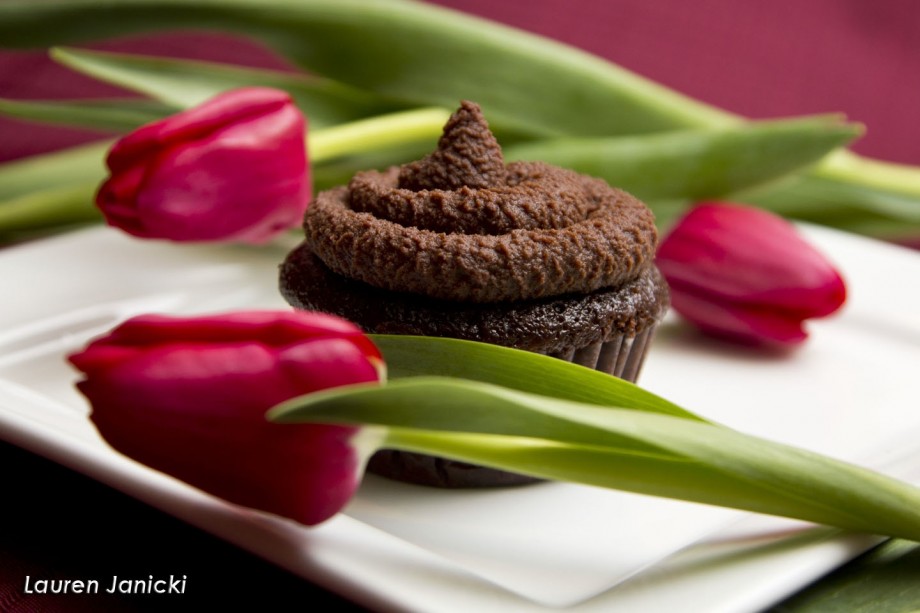 Here’s the recipe, slightly adapted from the original:

In a large mixing bowl, combine the Porter, milk, vegetable oil, and vanilla. Beat in the eggs, one at a time. Mix in the sour cream.

In a large mixing bowl, whisk together the cocoa, sugar, flour, and baking soda. Gradually mix the dry ingredients into the wet Porter mixture.

Divide the batter among the muffin tins (I got about 30 out of one recipe).

Bake 20-25 minutes, until risen, and set in the middle (check with a toothpick, it should come out dry) but still soft and tender. Cool before removing from the tins.

**This also works as a 9″ layer cake. Just bake it a bit longer and use the toothpick test to gauge baking time.

The original recipe includes an espresso frosting which is perhaps a bit on the sugary side for the rich, slightly less sweet cupcakes. I highly recommend pairing them with your favorite semi-sweet chocolate frosting or ganache for the best dark, rich, sexy beer cupcake.