Please check out this information from the Michigan Brewers Guild about Michigan Craft Beer Month!

(LANSING, Mich) – July 2012 is a big month for craft brewers in the Great Beer State as the Michigan Brewers Guild celebrates its 15th anniversary with its annual Summer Beer Festival, the release of a “15th Anniversary Ale” Collaborative Brew and the official designation of Michigan Craft Beer Month.

“It is always an honor to be able to recognize thriving Michigan-based businesses,” said Rep. MacGregor (R-Rockford). “It should be the role of government to get out of their way and support them when we can. My resolution to recognize July as ‘Craft Beer Month’ was a small ‘pat on the back’ to a successful and growing industry of our state.”

“With summer upon us and Grand Rapids claiming the title of ‘Beer City USA,’ it is the perfect time to celebrate Craft Beer Month in Michigan,” said Senator Rebekah Warren (D-Ann Arbor). “We are excited about the opportunity to tout the benefits to our statewide tourism efforts and the investment in our local economy that craft beer represents.”

The 15th Anniversary Ale is a strong Pale Ale—more like a strong IPA or a Double IPA—coming in with an 8% ABV with 80 IBUs. These brews will be available at participating member breweries, as well as at the Summer Beer Festival.

“When you buy Michigan beer you are supporting local businesses and you are helping to provide local jobs,” says Eric Briggeman, Guild President. “And, with this 15th Anniversary Brew, we are also helping Michigan’s agriculture industry because we are asking brewers to use wheat that is grown and malted in Michigan, as well as Michigan-grown hops.”

The 15th Annual Michigan Summer Beer Festival will be held July 27-28 at Riverside Park in Ypsilanti’s Historic Depot Town District. More than 60 Michigan craft breweries will showcase 450-plus craft beers at the two-day festival, which runs from 5-9pm on Friday, July 27, and 1-6pm on Saturday, July 28.

Michigan’s thriving brewing industry conservatively contributes well over $24 million in wages with a economic contribution well over $133 million. In terms of overall number breweries, microbreweries and brewpubs, Michigan ranks #5 in the nation—thus supporting its claim as “The Great Beer State.”

Founded in 1997 and celebrating its 15th Anniversary in 2012, the Michigan Brewers Guild exists to unify the community of brewers, to increase the sale of Michigan Craft Beer, to contribute culturally and economically throughout the state, and to monitor and assure a healthy brewing industry. By working collaboratively with proponents of craft beer, the organization strives to achieve 10% share of all beer sold in Michigan by producing world-class events, increasing public awareness, educating consumers, and encouraging responsible consumption.

Plus, the guild shares its birth year with us! 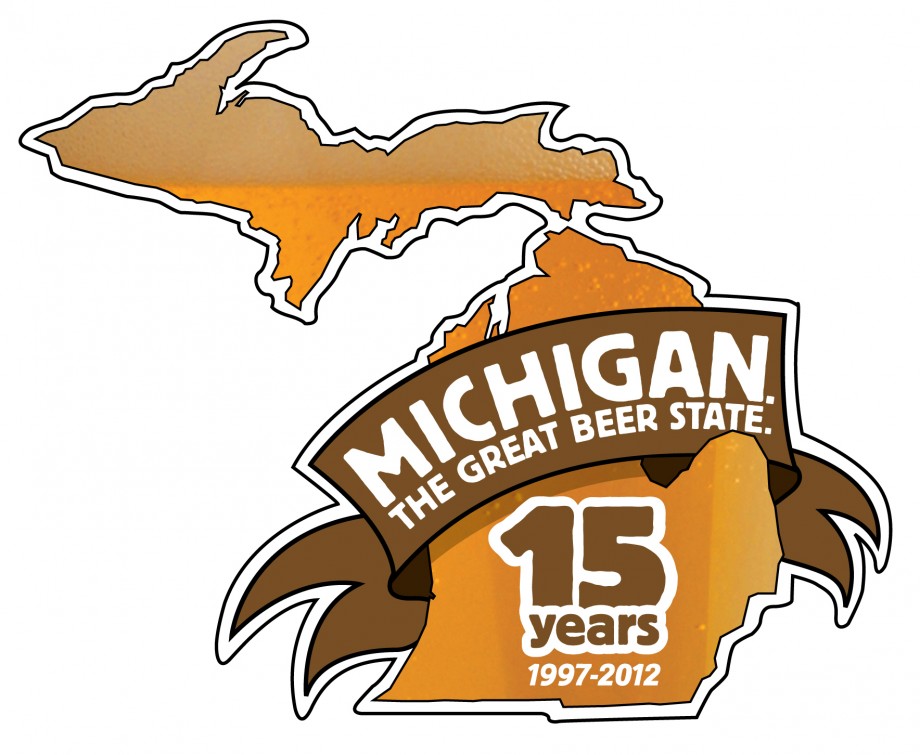 Founders Brewing Co. is a proud member of the Michigan Brewers Guild.